The beloved Hershey’s bar is getting an overhaul 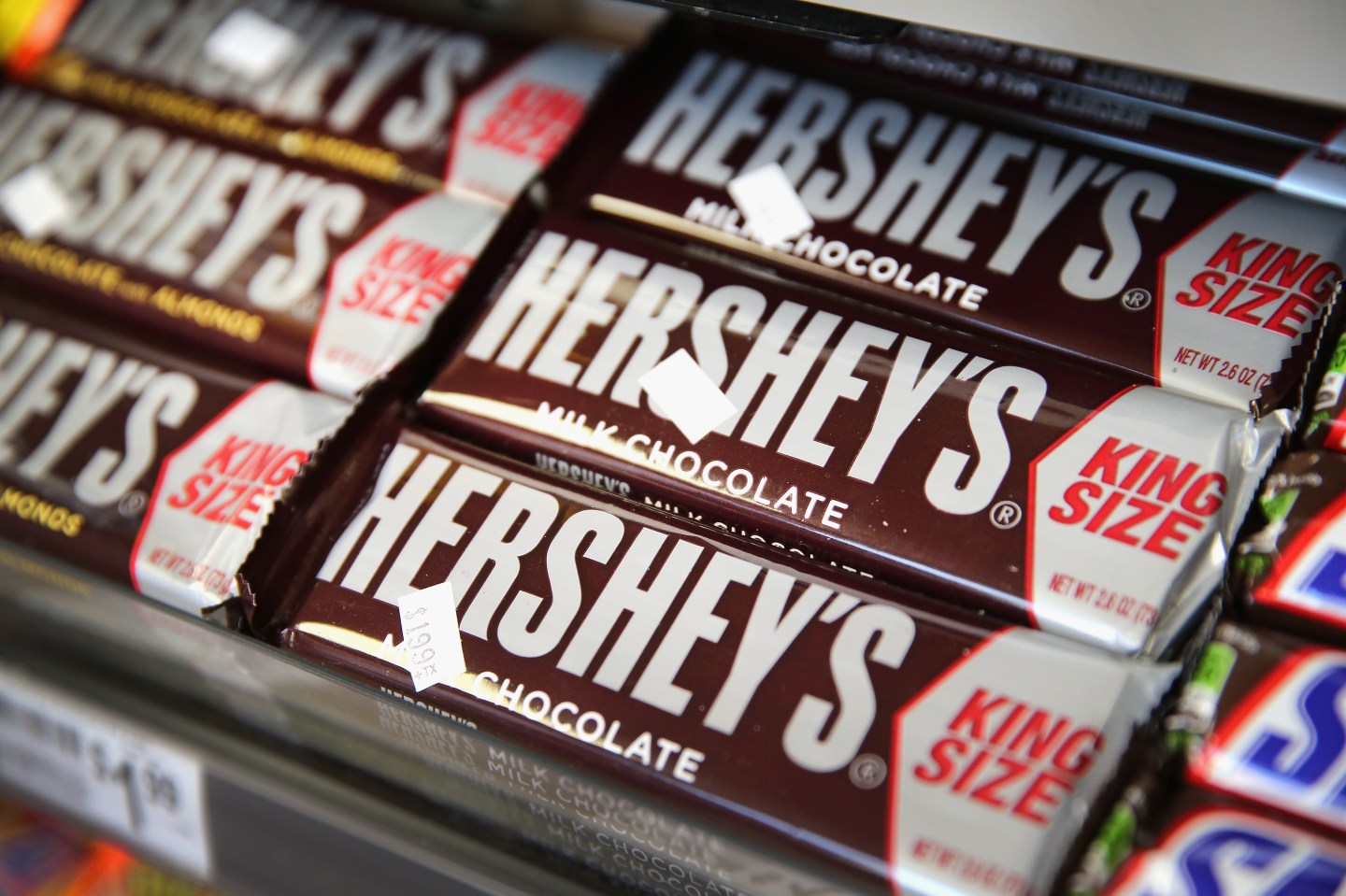 The Hershey’s Company (HSY) has decided it’s time for a remake of its iconic, namesake chocolate bar.

In a bid to align with 21st century eating trends, the candy-maker will remove artificial flavors from its milk chocolate bar and replace them with “simple and easy-to-understand” ingredients.

“It all starts with the consumer changing,” Will Papa, chief R&D officer at Hershey’s, told FoxBusiness. “They’re really involved in what they’re eating and they want to know the ingredients in their foods.”

Hershey’s has never used the much-maligned high-fructose corn syrup in its classic chocolate bar. However, it is removing other polarizing ingredients like PGPR, a common emulsifier, and vanillin, an artificial flavor that tastes like vanilla.

The artificial ingredients actually help make the product easier to manufacture, especially when it comes to ensuring the consistent taste and texture.

It will replace the vanillin with real vanilla, although the company hasn’t said how it will change production to adapt for removing the emulsifier, which is typically used to ensure the fat and water don’t separate. Real vanilla often has slight variability between batches, so the company’s next challenge is “delivering the same product consistently,” said Papa.

Hershey’s will then move on to similarly overhauling its recipes for Hershey’s Kisses and Reese’s. There’s no set date for the roll-out of the new chocolate bar, though Papa said it is a “multi-year plan.”

Read more about it at FoxBusiness.