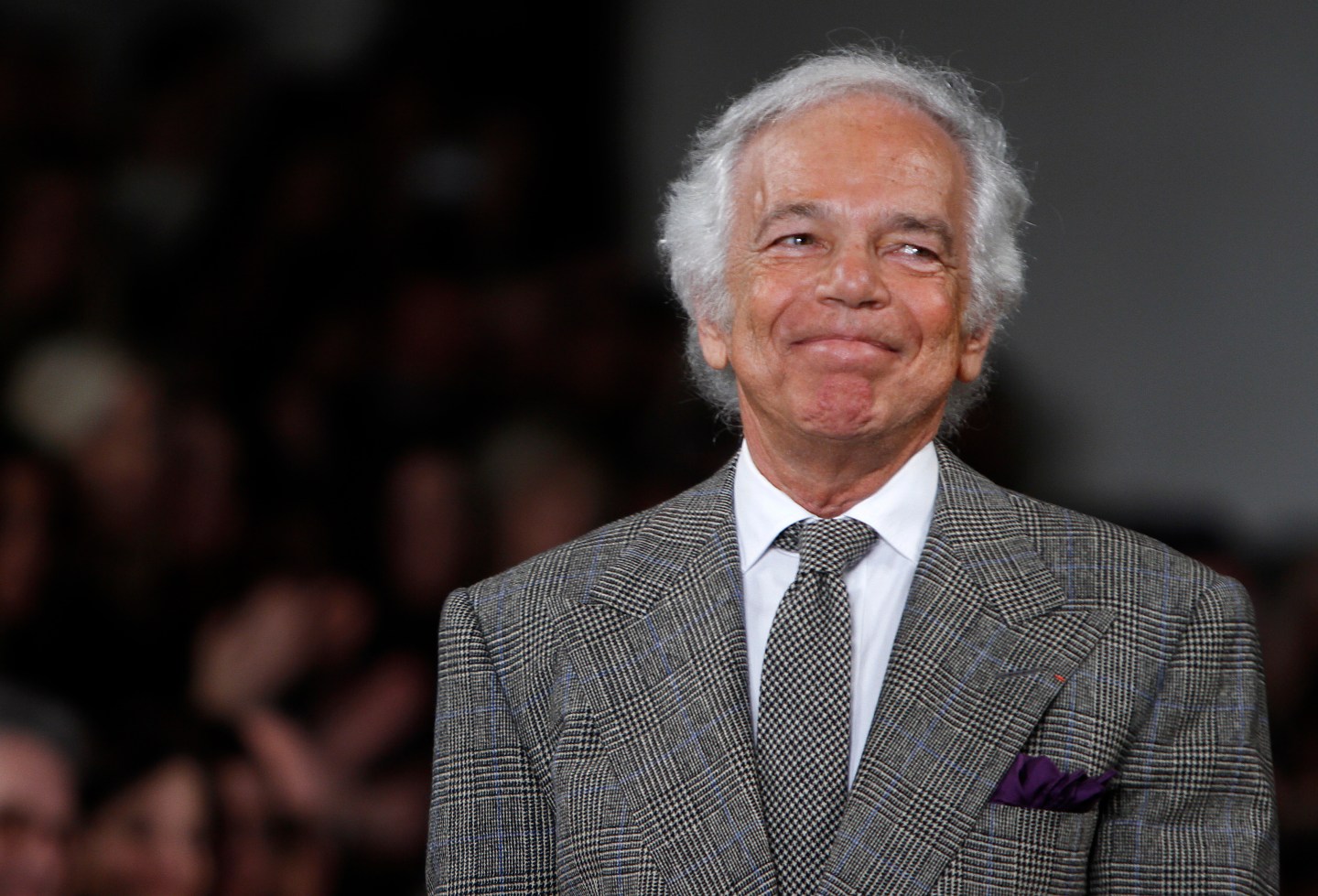 It takes great leadership and acumen to run a Fortune 500 company. But it takes even greater skill to found a business and grow it into a multi-billion dollar enterprise that competes with the world’s largest companies. Now that’s some serious perseverance. Here are seven of the oldest companies on the Fortune 500 that are still run by their founders. Their stories range from small franchises that started with a dream to companies financed by seed money from family inheritances.

Wexner founded clothing emporium Limited Brands (LB) starting with a single store in Kingsdale Shopping Center in Columbus, Ohio. The very first year, it garnered $160,000 in sales. And that was just the beginning. Over the next few years, the business continued to expand with a series of acquisitions to what it is today: a business that garners $11.5 billion per year, employs more than 90,000 people, and ranks No. 262 on the Fortune 500. Also read: The longest-serving CEO of the Fortune 500 is a bra salesman.

Berkley founded the company inspired from a stint at Harvard Business School. There, he started a $2-million mutual fund with a classmate, which ultimately became the foundation of Berkley Dean & Co. W.R. Berkley (WRB)grew its humble beginnings as a small management firm into what is now one of the biggest insurers in the U.S. In fact, there are now 52 locations in 60 countries around the world. With $7.1 billion in revenue, the company ranks No. 385 on the Fortune 500.

Lauren notably started a collection of ties over 40 years ago that would ultimately become one of the world's best known brands. He was born in the Bronx and initially started his foray into the fashion business by selling ties in a store under the label "Polo" and registered a trademark for them. A line of Polo short sleeve shirts followed and have since become iconic. Today Ralph Lauren (RL) is a $7.4 billion business and ranks No. 374 on the Fortune 500.

One in a handful of CEO founders on the Fortune 500 lifer list, Smith famously conceptualized FedEx in a college term paper at Yale (he worked as a charter pilot on the weekends). He founded the company in 1971 after two tours of duty in Vietnam, with money borrowed from his sisters. While the express delivery company didn't take off immediately—at one point, he resorted to saving the company with an emergency trip to Vegas and wiring money he made at Black Jack—by the late 1970s, Smith was on his way to building the $48 billion company he still runs today. Mum's the word on Smith's successor and when this lifer will call it quits.

Smith founded FedEx (FDX) with money from a $4 million inheritance. The idea for the shipping company came while Smith was studying at Yale and it reportedly got off to a rocky start, although he ultimately raised more than $91 million to fund it. Now, Smith is one of the world's richest businessmen with a net worth of over $2 billion. In 2014, FedEx reported $45 billion in revenue, placing it at No. 65 on the Fortune 500.

A co-founder of what's now one of the largest equity firms, Kravis left Bear Stearns to form the company in 1976. How'd the idea come about? Kravis and fellow founder George Roberts made the decision to get into business together while having dinner at Joe & Rose Restaurant in New York City. Six years later, the first states invested in KKR (KKR), including Oregon, Washington, and Michigan. Fast forward two years and the firm raised a $1.0 billion institutional fund. Today, the company counts $8 billion in annual revenue and ranks No. 356 on the Fortune 500.

Miller founded the company with a group of executives who were colleagues at American Medicorp. Universal Health Services (UHS)began in Prussia, Pennsylvania and it earned its first contract in Wisconsin. After a year and a half, UHS acquired four hospitals. Miller used seed money from venture capitalists and also reportedly put up $750,000 of his own money to get it going. Annual revenues for that first year were reportedly $250 million. The company had its initial public offering in 1980. Today it counts $8.7 billion in annual revenue and sits at No. 324 on the Fortune 500.

In 1952, Rupert Murdoch inherited an Adelaide newspaper from his father and began building a media empire. In 1979, he founded News Corp. (NWS) as the holding company for Australian publisher News Limited. Murdoch expanded News Corp. over the years by acquiring print media and broadcast cable companies, eventually turning it into an international media and entertainment conglomerate. In 2013, he split News Corp. into two separate entities—its print newspaper and magazine businesses remained with News Corp. (the parent of Dow Jones, the Wall Street Journal, Fox News, HarperCollins, and The New York Post, among others) and its television and film studios operate under 21st Century Fox (FOX). In June 2015, Murdoch announced that his son, James Murdoch, would take over as CEO of the entertainment company. Last year, News Corp. had revenues of $8.6 billion and ranks No. 331 on the Fortune 500, while 21st Century Fox's $32 billion in revenue places it at No. 97 on the Fortune 500.