Here’s who could be buying Martha Stewart’s media empire 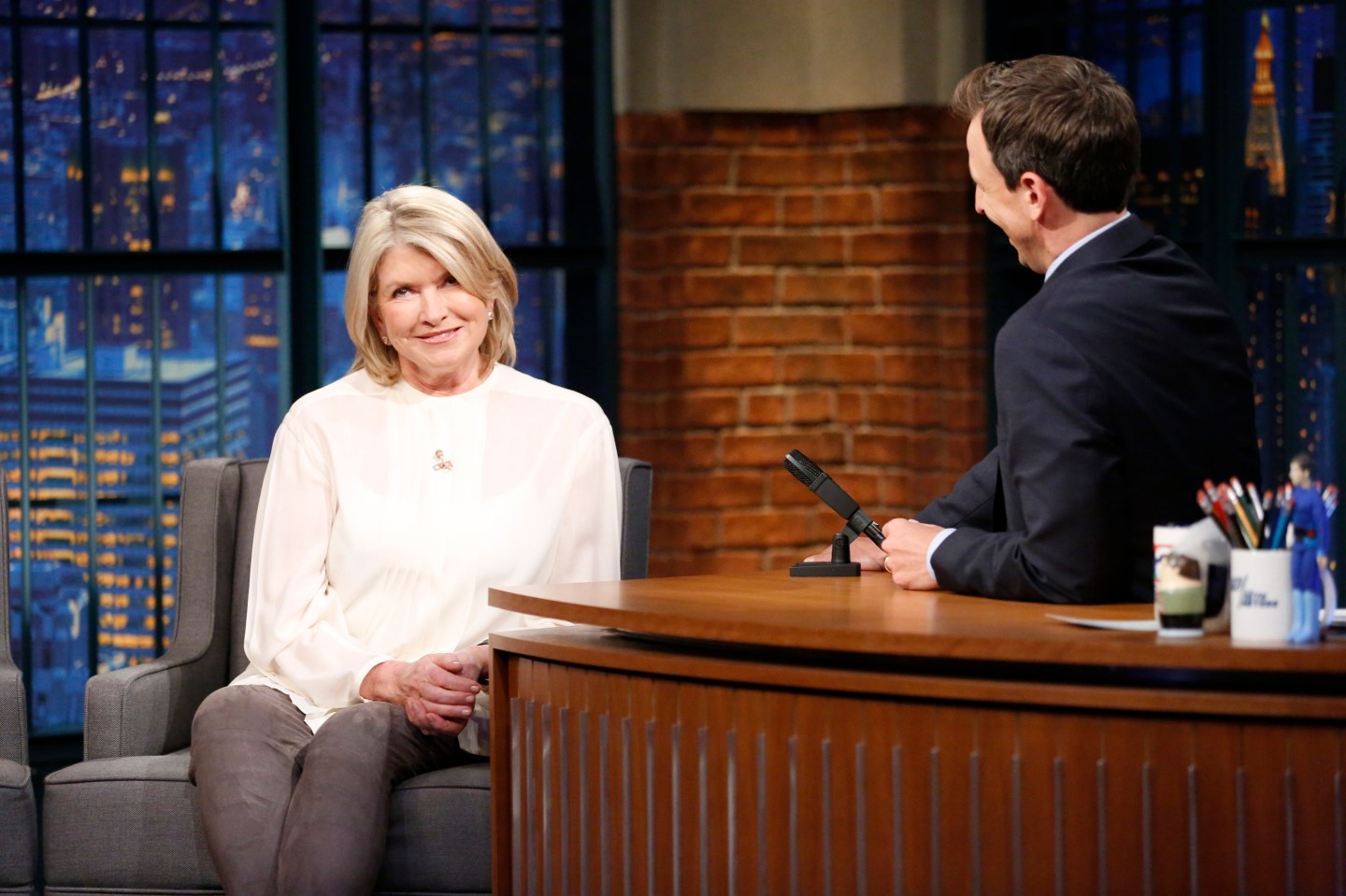 The sale could be announced in the next few days, according to the report.

Shares of the company were halted briefly on the New York Stock Exchange, having jumped as much as 23% on the news, bringing the company’s value to $356 million, CNBC reported.

CNBC also noted that Martha Stewart Living has had negative annual sales since 2007, adding that sales declined 11.7% in 2014.

Stewart, a lifestyle icon, founded the company in 1997 in New York. Daniel Dienst is the current CEO and was hired in 2013 to try and save the struggling business.