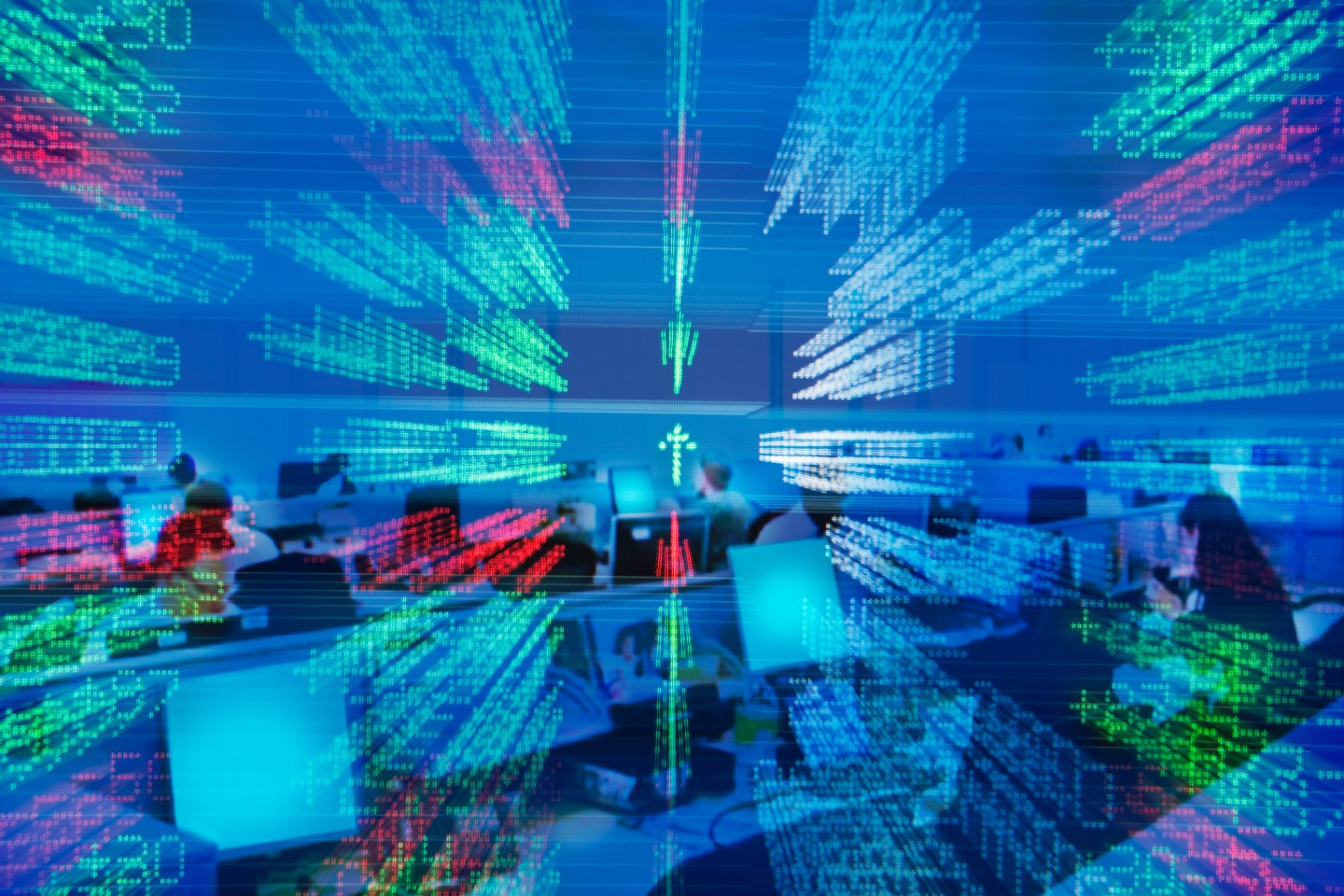 The U.S. Federal Communications Commission approved a proposal Thursday that allows consumers to block unwanted robocalls and spam texts. It would also place more restrictions on those companies and telemarketers that make them.

The FCC’s move allows consumers to eliminate unwanted communication simply by telling the companies not to contact them again — no complicated forms or stamps are required.

The proposal implements stricter definitions of “autodialing” to prevent companies from sneaking around the provisions, and it also gives the green light to ‘Do Not Disturb’ technology, allowing telecom companies greater autonomy to implement features that could block automated communication.

“We must continue to close loopholes and empower consumers,” FCC Chairman Tom Wheeler wrote in a blog post. “The responsibility to protect consumers from robocalls that can be both costly and intrusive does not expire with changes in technology.”

The rulings were informed by the thousands of consumer complaints the FCC receives each month concerning robocalls and spam texts. They are the largest category of complaints received by the Commission, totaling more than 215,000 in 2014. The proposal clarified how the FCC interprets the Telephone Consumer Protection Act (TCPA) and reiterated that prior consent is required for companies to call private phone numbers.

There’s a very limited and specific exemption allowed for urgent circumstances, such as free calls or texts to alert consumers to possible fraud on their bank accounts or to remind them of important medication refills. Consumers still have the right to opt out of these messages, though.