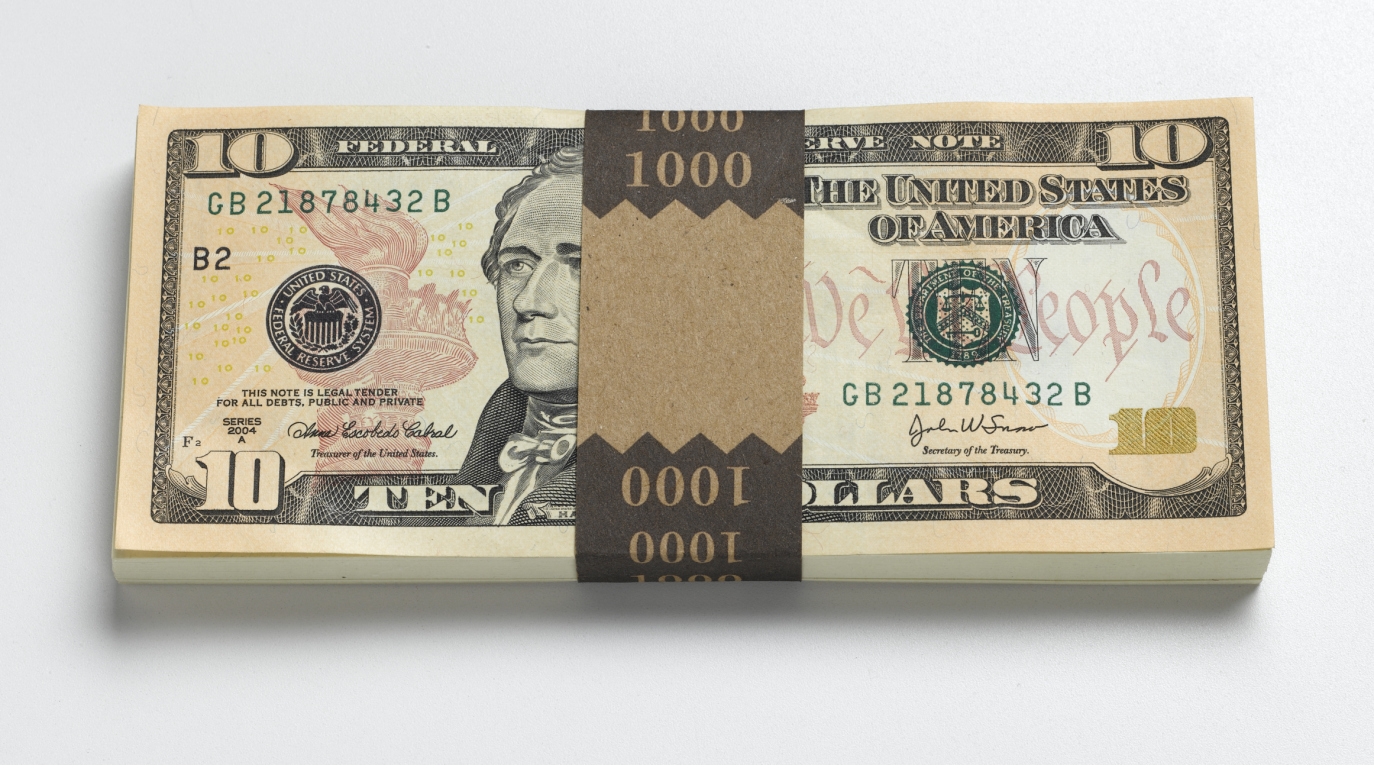 The U.S. Department of the Treasury announced Wednesday that it’s redesigning the $10 bill, replacing Alexander Hamilton with a portrait of a woman “who was a champion for our inclusive democracy.”

The woman in question will be determined via a public poll. But the announcement left many scratching their heads as to why the Treasury opted to change the $10 bill instead of the $20 bill — after all, the $20 features Andrew Jackson, a controversial figure to say the least.

Put simply, it’s all about counterfeiting.

The Advanced Counterfeit Deterrence Steering Committee previously recommended that the $10 note be next in line for a redesign in order to shore up its security levels and prevent fake copies. The Committee determined that the $10 bill has a greater chance of being illegally mimicked than its $20 counterpart.

“Currency is primarily redesigned as necessary to address our current and potential security threats,” said the Treasury on its site.

Hamilton will not be completely eliminated — he’ll continue to be part of the new note when it launches in 2020, though the Treasury hasn’t said exactly how, where or to what degree.