There is no such thing as a ‘private IPO’ 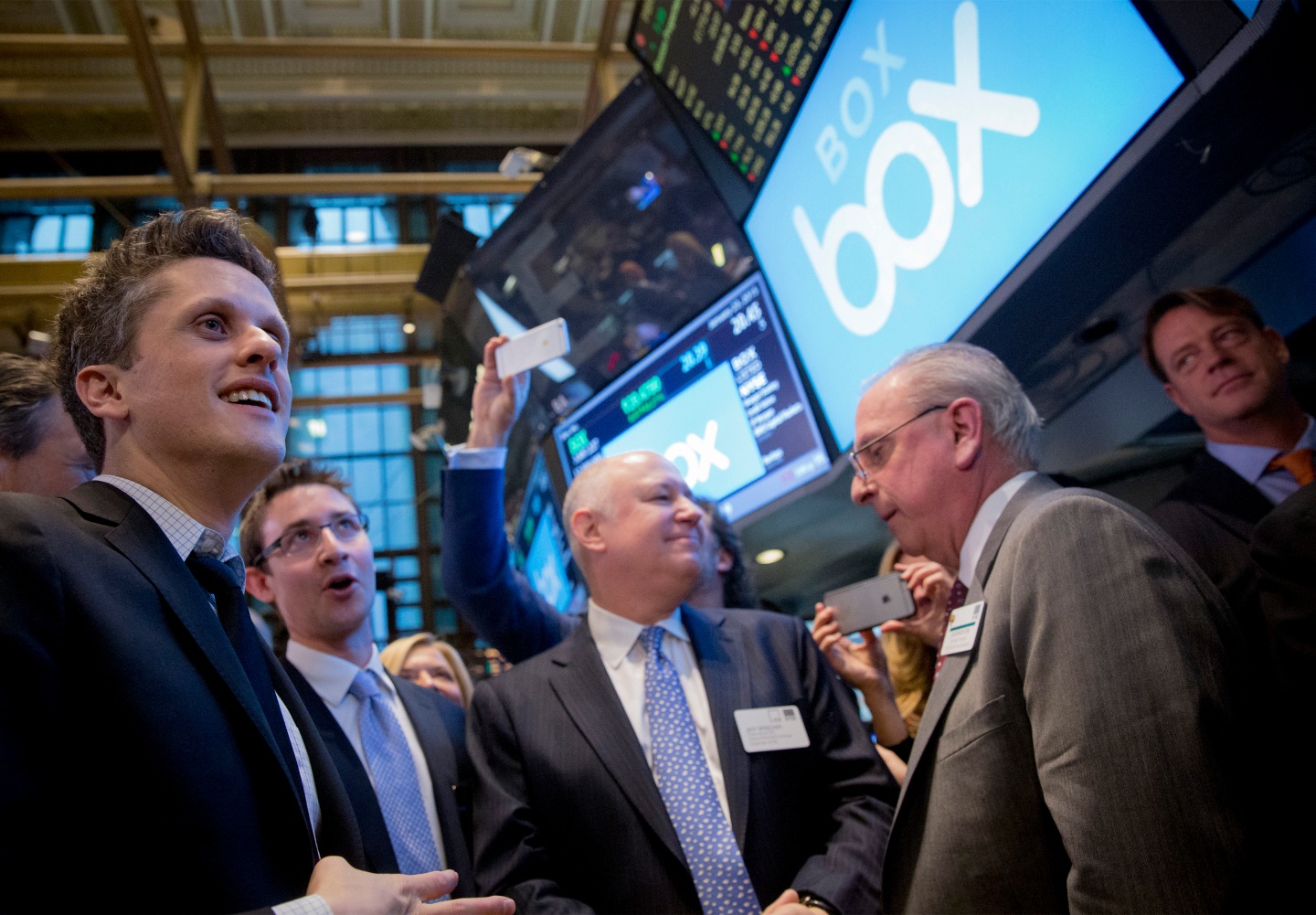 Over the past couple of weeks I’ve heard the phrase “private IPO” a lot, referring to the later-stage private financing rounds that often include crossover investors. An alternative phrase offered up in the recent Andreessen Horowitz presentation is “quasi IPO,” which it defined as a financing of $40 million or more.

I know it’s tough to be a stickler for venture semantics when I hold dear to “unicorn,” but we should be clear that there is no such thing as a private IPO. And I’m not just talking about the basic contradiction of modifying an acronym for public with the word private. Instead, I mean that these sorts of financings only satisfy two of an IPO’s four main functions:

The only thing that’s really like an IPO is… well, an IPO. The private financing markets may be changing for hot tech companies, but they haven’t changed that basic truth.