Andreessen Horowitz: Why we’re not in the next tech bubble 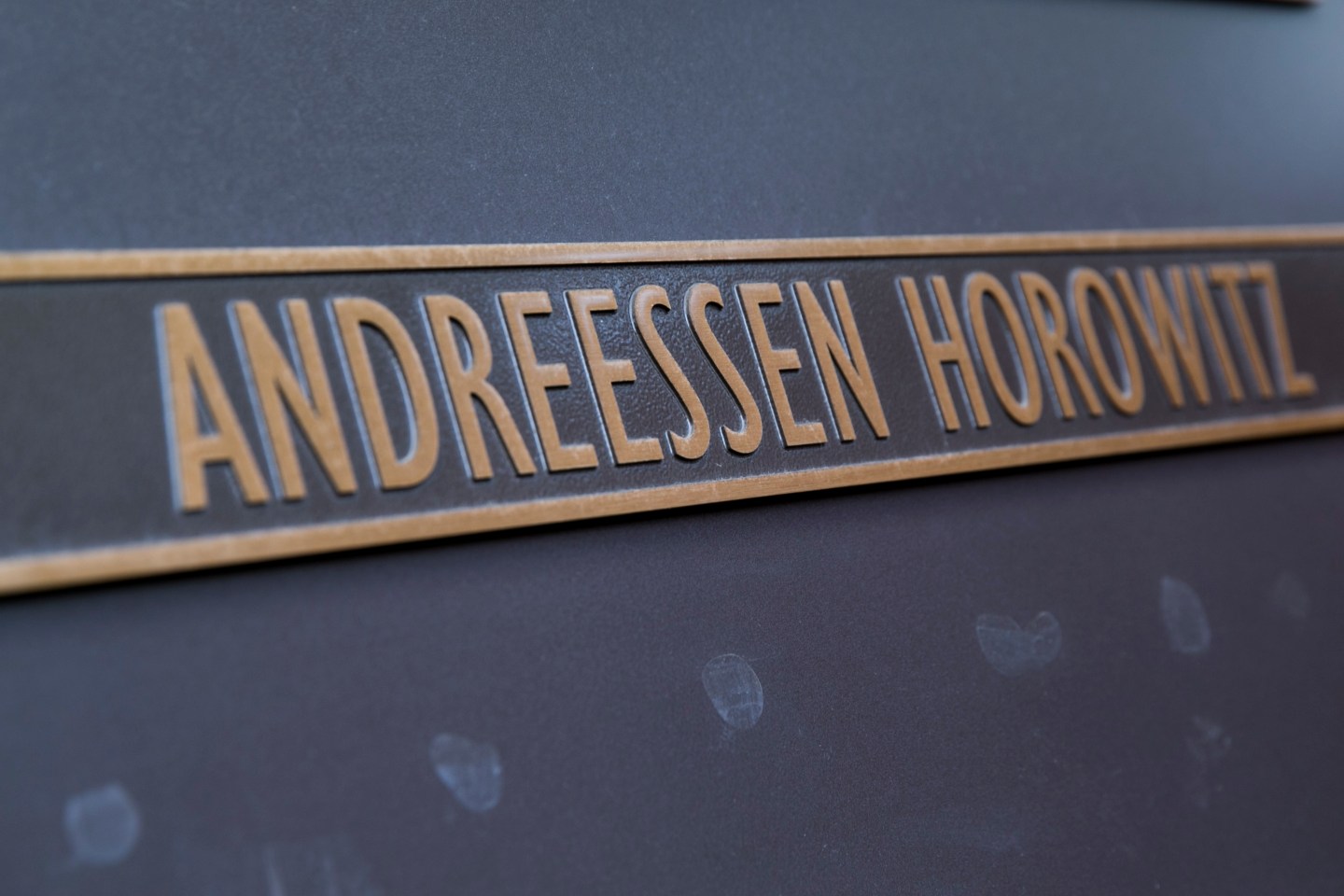 Earlier this month, around 100 institutional investors gathered at the Rosewood Hotel in the heart of Silicon Valley, for the annual limited partner meeting of venture capital firm Andreessen Horowitz. What they heard was the firm’s staunch belief that the tech market is not currently in a bubble, despite the proliferation of so-called unicorn startups that have received billion-dollar (or higher) valuations in the private markets.

The VC firm’s argument was first presented to investors by chief operating officer Scott Kupor, via a slideshow that is now available on the firm’s website. It primarily compares the current environment to that of the dotcom bubble, showing that today’s tech investment volumes are much smaller despite the much larger number of Internet users. The firm also argues that the unicorn development — and relative lack of IPOs — means that most of the value appreciation is going to private market investors (i.e., those in the room).

For example, Andreessen Horowitz reports that the total amount of venture capital and IPO financing dollars in 2014 was $48 billion, compared to $71 billion in 1999. That works out to around 2.6% of today’s GDP, while the 1999 figure comprised a much higher 10.8% of GDP. Moreover, the S&P IT index’s forward price-earnings ratio is 16.1x today versus 39x in 1999. All of this comes at a time when the global Internet population is 7.5x larger and annual e-commerce revenue is up more than 25x.

As for the unicorns, Andreessen Horowitz essentially argues that all of these later-stage, high-dollar venture rounds are essentially substitutes for IPOs, which it acknowledges are on life support. The volume of early-stage funding, however, has remained somewhat stable since the financial crisis.

What that means, according to the VC firm, is that private market investors are in line to recognize much more value from their 2015 portfolios than they were in past eras — as evidenced by public market investors like mutual funds and hedge funds dipping down to improve their cost bases.

In short: This time is different because there are always differences between markets that are 15 years apart. What’s important, Andreessen Horowitz believes, is understanding these differences and how they should impact investment returns (positively or negatively). As the above slide shows, the firm remains bullish.

But there are three big issues that, from my perspective the Andreessen Horowitz presentation glosses over a bit too quickly:

1. While it is true that today’s tech P/E multiples are closer to the early 1990’s than the late 1990’s, a big part of that is because so few of the unicorns have gone public. So is it really an apples to apples comparison? Moreover, while it is true that public equity investors were the main beneficiaries of stock price run-ups for companies like Amazon (AMZN) and Microsoft (MSFT), they also were the primary losers when a wider swath of VC-backed tech companies collapsed in late 2000 and 2001. When trying to understand the current lack of unicorn IPOs, one common explanation is that these companies, while typically older than 1999 IPO issuers, share traits like unprofitabilty and immature corporate governance. What if VC firms like Andreessen Horowitz are nearing the same type of inflection point that public equities investors hit in late 2000? Different but the same? The flip-side of hoarding value appreciation by keeping companies private is that you’re also increasing risk.

2. In a related vein, Andreessen Horowitz’s presentation treats the relative lack of tech IPOs as a sign of market health. As I wrote last week, there is a much less charitable way to view it. Moreover, the lack of IPOs also means that the public markets have yet to validate many of these unicorn valuations.

3. One difference between 1999 and today that wasn’t addressed in the presentation was that of founder control, or how VCs have much less influence over portfolio companies than they did in years past. Part of this, of course, is directly related to the success of Facebook (FB) — a founder-controlled company that opted not to sell out early (against the advice of most of its investors and advisors, save for the notable exception of Marc Andreessen) in an obvious stroke of business genius. It is unclear how this change will ultimately play out, but it certainly puts much more value on startup stock-picking than on operational value-add.