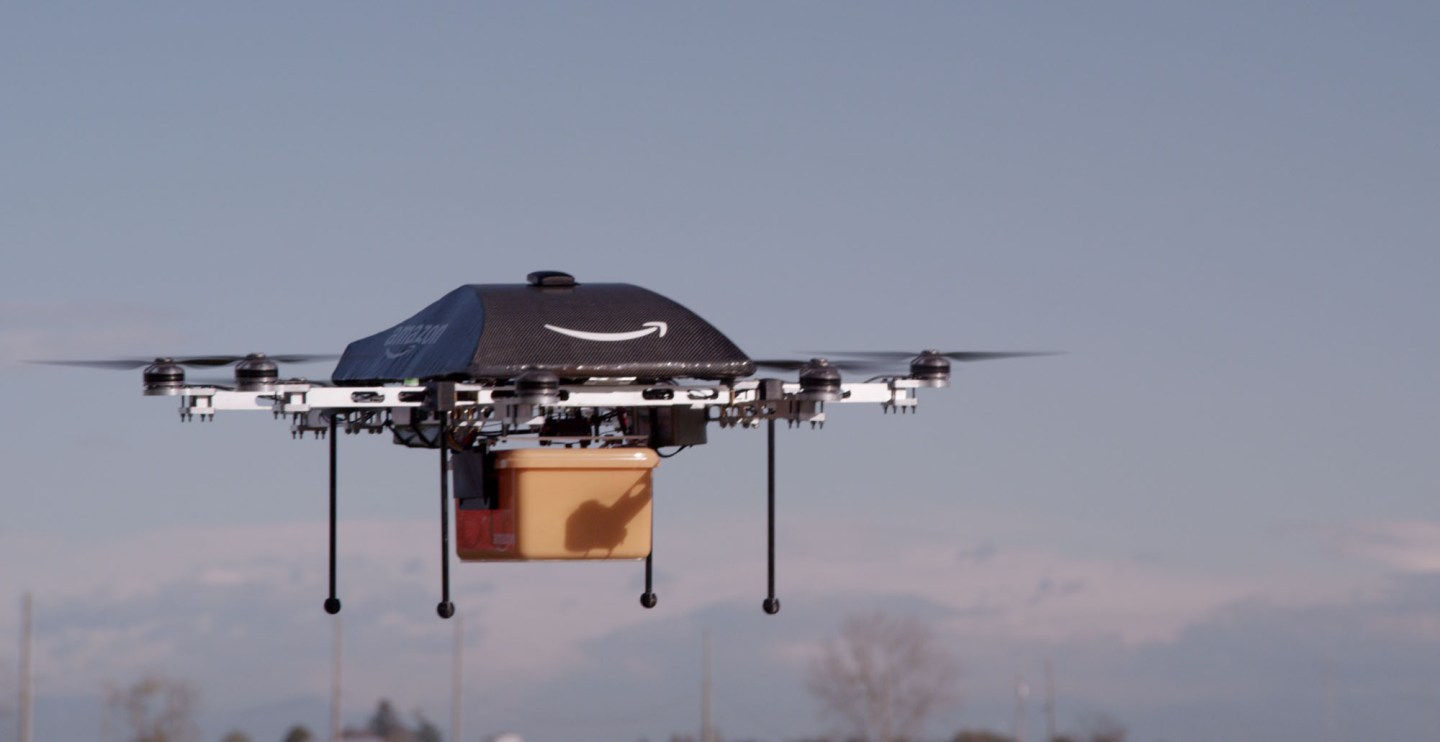 U.S. commercial drone operations could take flight on a large scale within a year, as federal regulators finalize rules for widespread operations by companies including Amazon.com (AMZN), according to congressional testimony on Wednesday.

A senior Federal Aviation Administration official said the agency expects to finalize regulations over the next 12 months. This would be a substantially shorter period than previous forecasts that had anticipated rules allowing commercial operations by the end of 2016 or the beginning of 2017.

“The rule will be in place within a year,” FAA Deputy Administrator Michael Whitaker said in testimony before the U.S. House of Representatives Oversight and Government Reform Committee.

At the same hearing, a senior Amazon.com executive told lawmakers that the e-commerce retailer would be ready to begin delivering packages to customers via unmanned aircraft when the regulations are in place.

“We’d like to begin delivering to our customers as soon as it’s approved,” said Paul Misener, Amazon.com’s vice president of global public policy. “We will have it (the technology) in place by the time any regulations are ready. We are working very quickly.”

In February, the FAA proposed regulations that would allow drones to fly during daylight hours, within an operator’s visual line of sight and at altitudes of no more than 500 feet (152 meters).

More: Read about Amazon in the new Fortune 500

FAA officials are in discussions with industry stakeholders including Amazon.com and Google (GOOG) about crafting final regulations to accommodate more sophisticated drone systems capable of flying autonomously over longer distances.

Misener said Amazon.com’s goal is to deliver packages to customers within 30 minutes of receiving the order.

Whitaker and Misener appeared before the committee on the same witness panel.
[fortune-brightcove videoid=3816105765001]