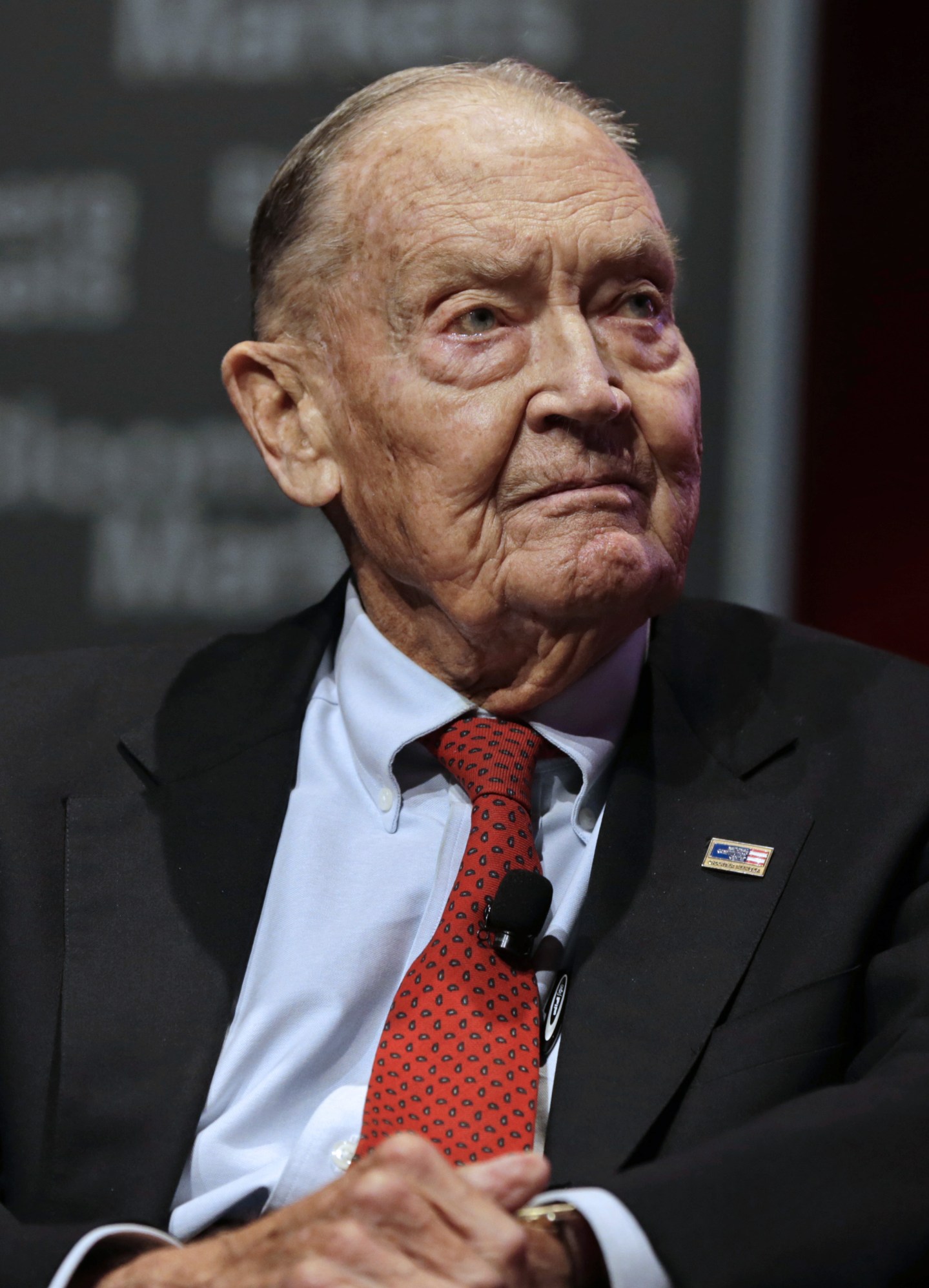 On June 4, in a speech in Philadelphia at a CFA Society gathering, Jack Bogle, the founder of the $3 trillion Vanguard Group, declared that “’putting investors first’ is at last gaining momentum in the evolution of our nation’s financial system.”

He asked the audience, “How many members of our profession would want to operate under the mantra: ‘We put our clients’ interests second, but it’s close?’” Yet, he said, “the reality of the U.S. investment system is that it has rarely been dominated by” the fiduciary principle.

Bogle told those assembled that he has been an advocate for “a federal standard of fiduciary duty, the duty of everyone who touches ‘other people’s money’ (OPM) to place the interests of [their] clients above [their] own interests” and that he supports the proposed Department of Labor broker fiduciary duty standard.

John Wiley and Sons recently issued new Wiley investment classics editions of two of Bogle’s books, Bogle on Mutual Funds and John Bogle on Investing. In the new introductions, Bogle discusses what’s changed and what hasn’t over the last 22 and 14 years since they were first published.

I caught up with Bogle last week. The books have “stood the test of time,” he told me. The mutual fund industry is changing, Bogle says, not only due to the rising popularity of indexing, but because investors are placing more importance on low-cost management.

Vanguard has seen “astonishing” inflows, he says, adding however that, its “$3 trillion [size] means nothing to me.” On the other hand, “corporate governance is highly important,” he says.

Too often (95% of the time) fund managers endorse the current board, they vote against other shareholders’ proposals and they fail to introduce proposals of their own, Bogle says. But because indexers can’t sell, it’s doubly incumbent that “if they don’t like the management, they fix the management,” he told me.

The funds “must make decisions” to ensure “companies are run in the interests of shareholders.” And he added that “there are multiple aspects to this.” Companies need to think about their other stakeholders, “like their customers.” Executive compensation, which he and I discussed a decade ago, is still “out of hand,” he told me. And companies should “only make political contributions if shareholders agree,” he says. There should not be secret corporate political activities.

Bogle noted that some hedge fund managers earn $1 billion a year or more. At investment firms and hedge funds, too many managers take too much of a share of their clients’ returns, he told me.

“Inequality is a huge social issue,” Bogle says that “undermines the fabric of society.” It can be hard to lift yourself up from poverty, he told me. Addressing issues like education and racial difference can help, he says.

Bogle sees some positive changes in investment managers voting on behalf of their clients’ interests, but it is “moving with glacial speed,” he told me, because fund managers “don’t like controversy.” Nevertheless, it’s “part of their fiduciary responsibility” to put their clients’ interests first, and “this has to change,” Bogle said, referring to his book The Clash of the Cultures and a chapter entitled “The Silence of the Funds.”

But Bogle is optimistic. If investment managers will “work together” and exercise their voting rights on behalf of their clients, companies will respond: “Institutions as a group now control 70% of all voting power.”

Eleanor Bloxham is CEO of The Value Alliance and Corporate Governance Alliance (http://www.thevaluealliance.com), an independent board education and advisory firm she founded in 1999. In the 1990s, she worked in the mutual fund business managing equity investment operations for a Fortune 100 company. She has been a regular contributor to Fortune since April 2010 and is the author of two books on corporate governance and valuation.