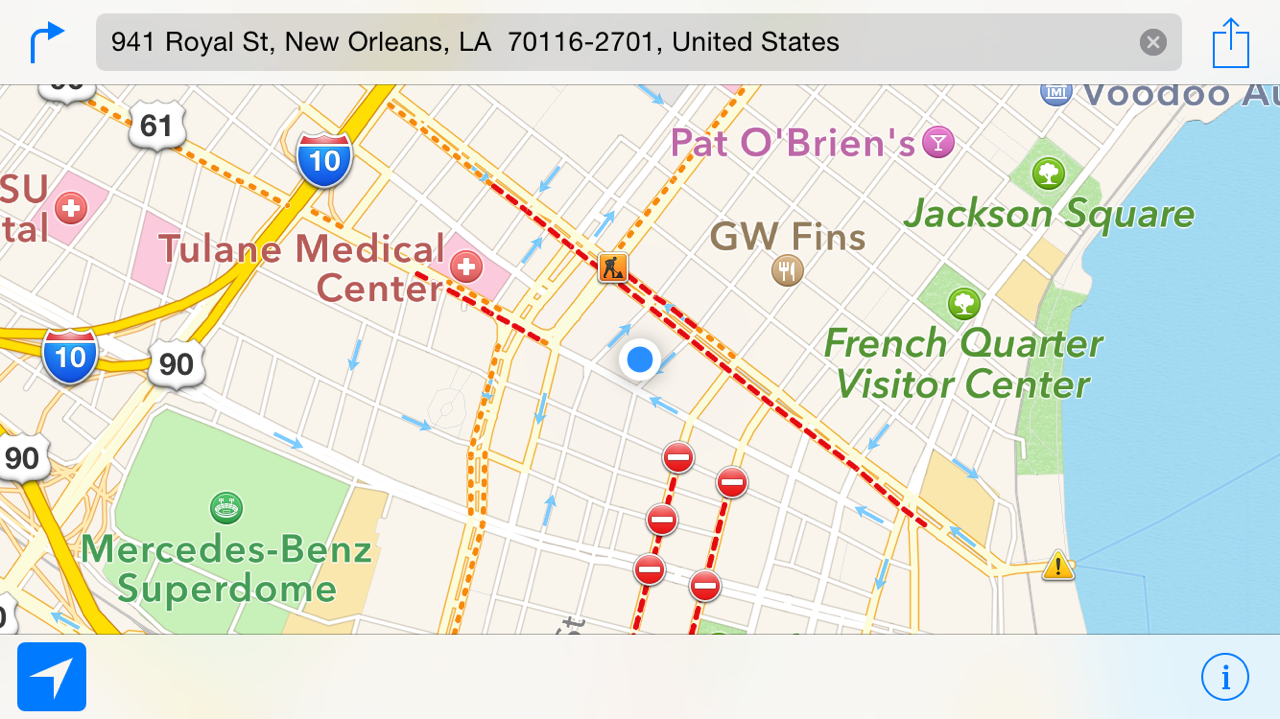 At WWDC last week Apple announced that it receives 5 billion requests per week for its mapping services and that Apple Maps is used 3.5 times more frequently than “the next leading maps app”—i.e. Google Maps.

Astonishingly, those are the only two data points Horace Dediu could find for Where Are Maps Going—the deep dive into the global maps market that he posted Monday on his Asymco blog.

Google has never shared any of its maps data—at least not with us—and until now Apple didn’t have anything to brag about.

Not that the Apple Maps app is as good as Google Maps—the clear market leader outside the Apple walled garden. Apple’s mapping service still doesn’t offer mass transit directions (they’re coming this fall, but only in selected cities). And only this month did Apple minivans start driving the streets that Google cars have been photo-mapping for years.

It’s not clear that Apple’s maps will ever be as good as Google’s, given Google’s head start and its natural advantages in the cloud services that drive its business model.

But Apple Maps come pre-installed on the devices that drive Apple’s business model, and it’s the default for thousands of iOS apps.

Default, it turns out, is a powerful attractor. It may even be powerful enough to keep Apple in the game if, as Dediu predicts, mobile mapping becomes increasingly integral to its business.

Dediu believes that the dominant map makers will eventually have to pursue adjacent markets—like cars and transportation services.

READ: Where are Maps going?