Evernote is looking for a new CEO 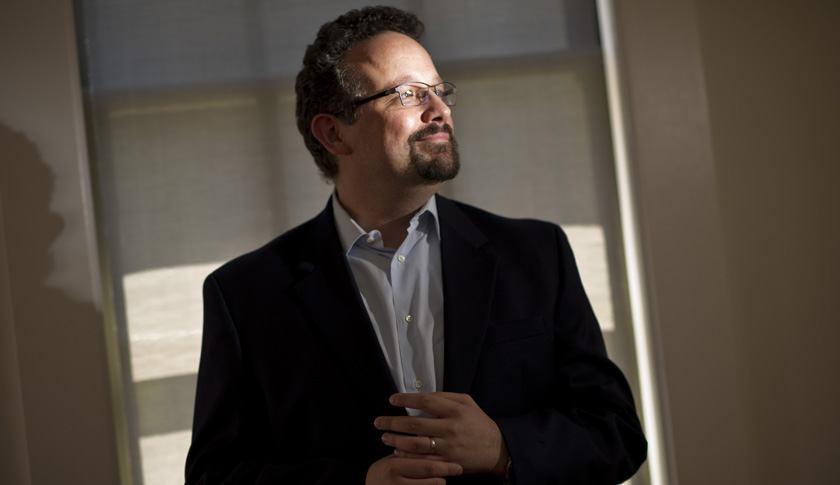 Digital note keeping service Evernote is searching for a new CEO to replace its longtime leader.

On Monday, Evernote CEO Phil Libin told the The Information that the company is looking to replace him with a “professional CEO” and “may be close to something.” The change would mark a major upheaval for the eight year old company, which has been led by Libin since soon after its founding.

The job will ultimately go to “someone who is going to be better than me at it,” Libin said, later adding, “I’m a product person.” Libin joined Evernote as its CEO in 2007. The company has recently hired its first CFO and promoted then-vice president of worldwide operations Linda Kozlowski to COO earlier this month.

In addition to note keeping, Evernote offers online a number of online productivity tools. Free and paid tiers are available.

Evernote has raised $290 million in venture capital, and has been valued at over $1 billion since raising $70 million in a Series D in 2012. However, its valuation has stagnated in recent years, and while it says it has more than 100 million registered members, it won’t say how many of them are actively using the app. The new CEO will likely be tasked with reinvigorating the company’s growth as it continues to eye an initial public offering.

The Redwood City, Calif.-based company has also faced rising competition from others like Dropbox, Microsoft, and Google that have developed their own digital productivity tools for consumers and businesses.

For more about Dropbox, watch this Fortune video: