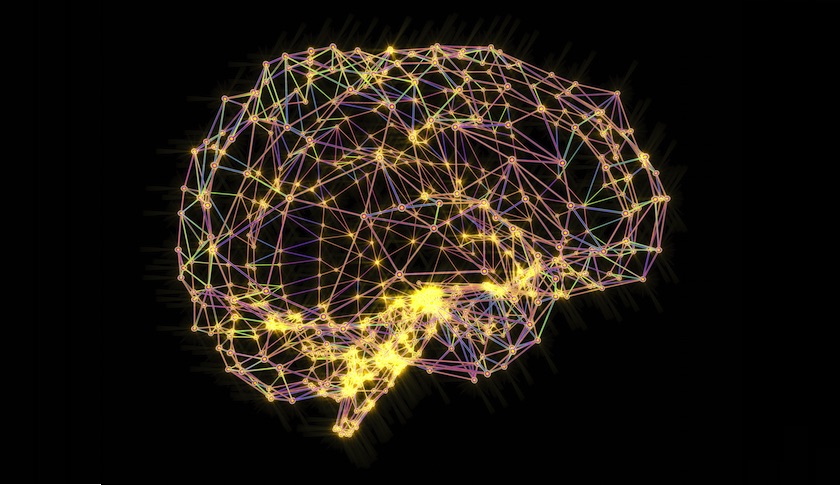 Empathy is not an emotion that’s often discussed in business school textbooks. But neuroscientist Chris Berka believes that, properly measured, it can make a management team far better and much more creative.

Berka came up with this conclusion after monitoring a group of MBA students as they worked on a case study at the ESADE business school in Barcelona, Spain. The prompt was a hypothetical situation where Levi Strauss & Co. found out that one of its best performing manufacturers had hired children to work the production line. But the kids in the factory came from poor families, so if Levi’s simply shuttered the business, the children would end up in prostitution or crime. The MBA students were tasked with finding a solution.

As the teams debated, Berka measured the students’ brainwave activity for empathetic responses. “Those teams that we found the more instances of empathy scored better [by their professor] on creative solutions for the test,” she says. And having at least one team member who measured high levels of empathy provided Berka and her researchers a way to predict who would do well in the exercise.

It’s a step in what Berka imagines as a future tool for group and management design. By reducing the human decision factor from the equation and measuring candidates’ and team members’ brainwaves, she hopes to guide companies as they make key talent decisions.

Her own company, Advanced Brain Monitoring (ABM), has received more than $30 million in research funding from U.S. government agencies including the Defense Advanced Research Projects Agency (DARPA), the National Institutes of Health (NIH), and the Office of Naval Research (ONR) to help understand how employees work within an organization and react to stressors on a brainwave level.

ABM is now looking for ways to adapt its findings to help Fortune 500 companies with talent management and development. In one of their first experiences using what they’d learned in the classroom, Berka and her team demoed their insights for a large telecom. (She wouldn’t specify which one.) Using a pretend employee, her plan was to show the company’s managers how they reacted when a worker got emotional during a performance review.

“We designed it to make it a stressful, rocky experience,” says Berka. Then she showed the managers how their brains responded during the emotional outbursts.

Most of the managers admitted that they simply tried to think of what to say next as the pretend employee got emotional, instead of worrying about that person’s specific concerns. But by seeing their brainwave responses, Berka says, the managers “become more aware and more in control of [their] emotional or cognitive state.”

Using brainwaves to pick out someone who’s empathetic sounds like a great tool, but it does raise a bigger question: Is there a universally scientific way to measure empathy?

“We all think we have met empathetic people, but you have to convert that understanding into behavioral cues that can be transmitted into a machine,” says Willie Davies, a political professor at Goldsmiths, University of London and author of The Happiness Industry: How the Government and Big Business Sold us Well Being. “It’s not something like blood pressure [that’s measured the same] across different societies.”

Using technologies like ABM’s, organizations can pull analysis and shape their workforces to follow the current top theories of business management and structure. But according to Davies, that assumes those concepts are correct.

“I have a set of theories about how organizations work, and these are what they are, but ultimately it’s open to challenges,” he says. “There’s a huge wave of optimism that we’re about to uncover the ultimate drivers of success. We have been through waves of optimism before.”

But according to Berka’s team, their findings aren’t tied to any particular management school of thought. In their research with the MBA students at ESADE, they measured their subjects’ leadership skills by taking data from participant surveys and expert evaluations and then correlating them with with neuro- and biometrics, says Rob Rubio, who worked on the study.

Once they had their measuring stick through the surveys, Berka’s team could look at brainwave activity as each person began to talk within the group. They found that when certain people spoke, everyone else’s activity spiked, signaling attention. But if that person acted dictatorially or rambled on, the rest of the group’s brainwave activity declined. With that data, Berka says she could accurately predict who would become the group’s leader and who wouldn’t.

“Once it became clear that the best neurometric to assess the development of emergent leadership was how much others pay attention to someone when they speak, the findings really fell into place,” says Rubio. “They certainly were not geared to ‘fit’ within any third-party management [or] leadership theories.”

The findings, along with other research of ABM’s, could soon help companies pick their next chief executive, says Berka. It’s a ripe field. PwC’s Strategy& unit has found that a forced CEO turnover reduces a company’s shareholder return the following year by 13%, which could lead to billions in lost value. A scientific way to prevent future forced turnovers could encourage companies to consider new ways to screen executive candidates. With organizations already spending on aptitude testing, interviewing, and background checks, Berka imagines her tool as “another potential layer” to the vetting process.

“There’s still a gap between practical application and very exciting applied neuroscience research,” she says. But that gap is closing.