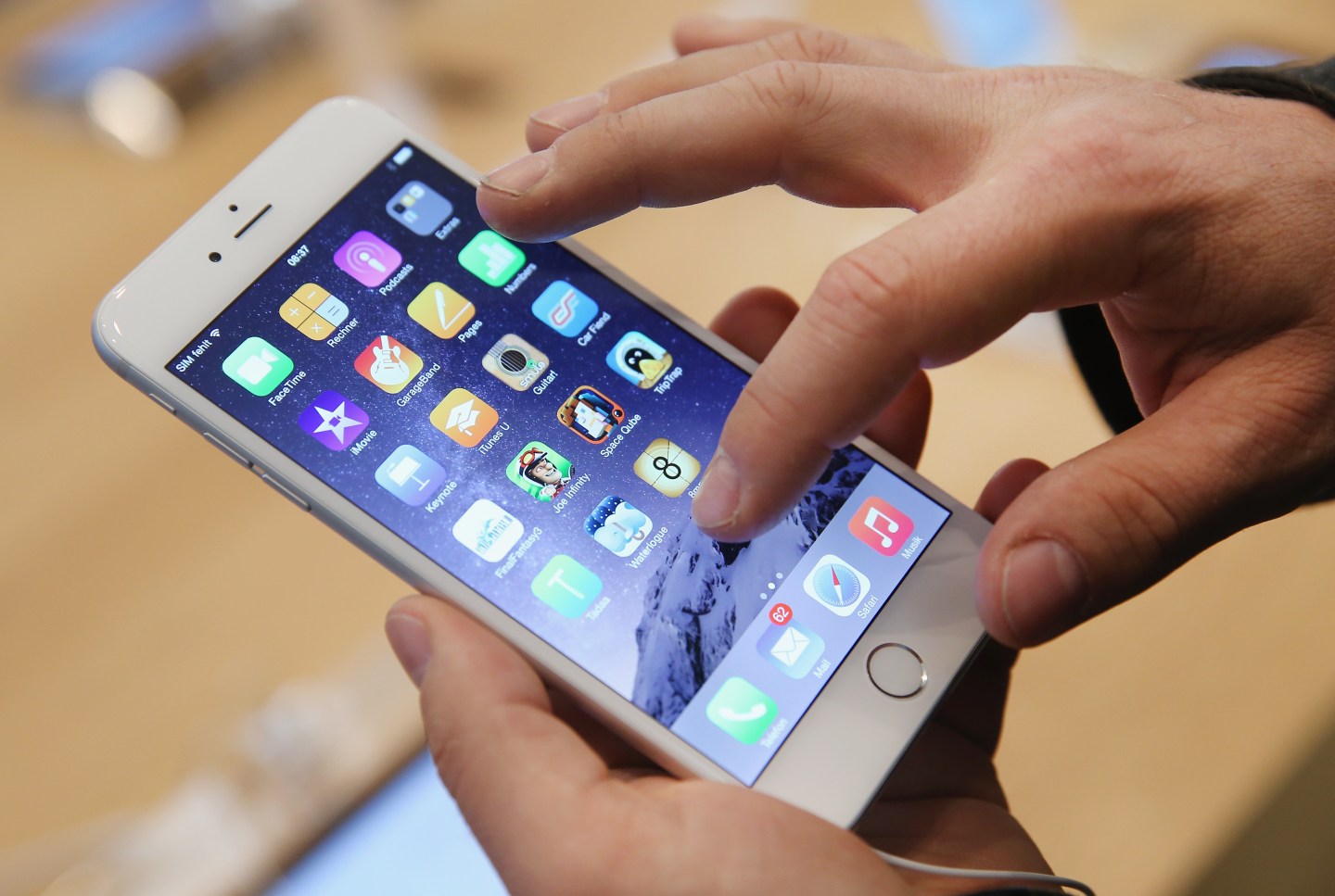 On June 8, Apple CEO Tim Cook will take to the stage to kick off this year’s Worldwide Developer Conference in San Francisco. As with every year, it’s expected he will unveil new features and changes made to the company’s operating systems, iOS and OS X.

Rumors about the soon-to-be-announced features include talk about a full reveal of Apple’s (AAPL) home automation solution (known as HomeKit), improvements to Apple Maps, and the introduction of transit data, in a bid to take on Google’s (GOOGL) online mapping service. The company is also reportedly set to announce improved iOS platforms for older devices, including the iPhone 4S and original iPad Mini.

Below are four iOS features that I believe need to be fixed—and hopefully included in next week’s update—to improve overall user experience and lure more consumers away from its competition.

The number of third-party apps that rival Apple’s core iOS staples (Mail, Safari, etc.) is growing and now is the perfect time for the company to release an in-house solution that will let users set their own default apps.

Instead of being forced to use Apple’s Safari app for web browsing, users should have the option to set Chrome (or any others) as their chosen web browser. The same options should also apply to email (Outlook vs. Mail), and calendars (Fantastical vs. iCal).

Android users have long had the ability to select default apps, and it’s time iOS users did as well.

When iOS 8 was released, users were given the option to install and use third-party keyboards, such as Swype or SwiftKey.

However, the keyboards haven’t made a drastic difference in the day-to-day lives of users since most of its features are hampered by the iOS 8 operating system. For example, users can’t access a keyboard from a locked screen on an iOS device—which is an issue for individuals who frequently use the quick-reply messaging option—and the “globe” button used to switch between keyboards is inconsistent and has poor functionality.

Apple will need to find a way to improve general performance and reduce crash issues to appeal to more consumers.

iCloud Drive is a popular feature that seamlessly syncs files, settings, and photos between Apple devices.

As more and more users began using the service, developers responded by integrating the feature into their respective apps. For example, in February Microsoft integrated iCloud Drive support into its suite of Office apps for iOS, despite already having a similar program called OneDrive.

iCloud Drive’s problems can be traced back to its iOS platform that forces users to use a specific app to view and/or open various file types. For instance, a text file isn’t viewable in Powerpoint (and vice-versa).

An update that would create a central location to view all files stored in iCloud Drive—which can then be moved, altered, or opened as one would do on a computer—would be a welcome addition.

For those unfamiliar with the share sheet feature, it allows users to share data (ranging from photos and videos to websites and location) with third-parties and other Apple services. Users can also enable or disable certain apps and arrange them into their preferred order.

However, since its introduction, share sheet has become increasingly crowded and a time-consuming program to navigate as more sharing options became available.

A consistent experience—perhaps one where the user’s default apps and most-used apps are presented first—would greatly improve the feature.

There are dozens of other enhancements that could be added to this list, but the four mentioned above would provide a good foundation for future changes and significantly improve the iOS experience. Luckily, we won’t have to wait much longer to see exactly what Apple has been working hard on over the last couple of months.