This chart shows how far Adidas has fallen in footwear 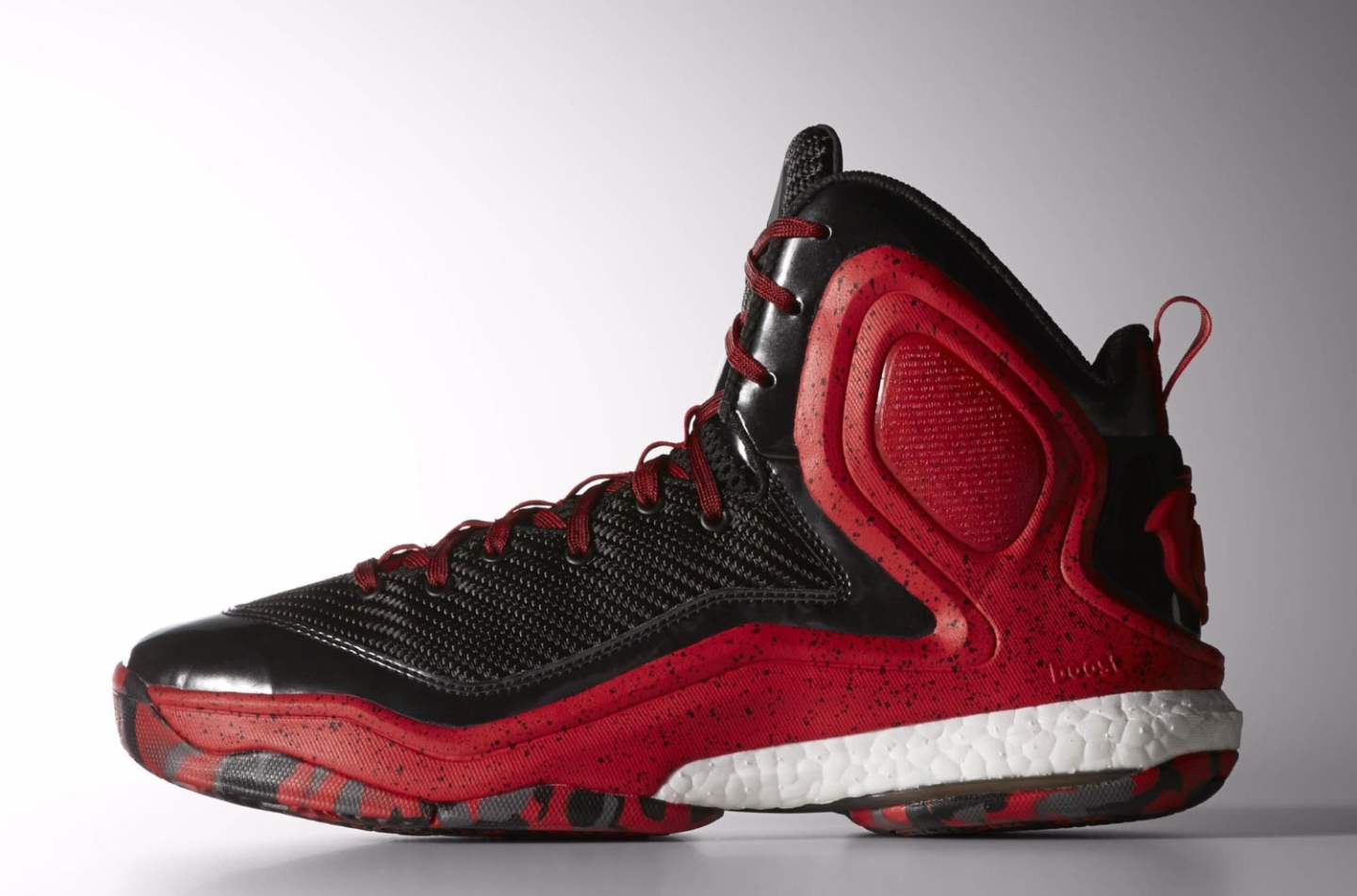 You could call the phenomenon “vanishing stripes.”

For decades, the logos that filled the courts and fields of America were all Nike swooshes and Adidas stripes. These days, more and more, you might see the symbols for Under Armour, New Balance, Asics, Li Ning, or even Skechers.

Adidas Group, which owns Adidas, Reebok, and golf brand TaylorMade, is still the No. 1 sports apparel brand (not footwear) in the world by market share. But in the United States, it has been in a free-fall for several years. In apparel, Adidas ceded its No. 2 spot last year to Under Armour, which is surging. In footwear, the numbers are also grim.

This chart uses 2010 to 2014 U.S. athletic footwear market data from Sporting Goods Intelligence. Based on the data, Nike, VF Corp (which owns Timberland, Reef, Vans, The North Face, and others), and Under Armour (still only an asterisk in sneakers, but growing faster each year) have each risen, while Adidas has steadily fallen. In 2014, VF Corp surpassed Adidas Group in the U.S. Look at 2011-2012 specifically. At that point, Adidas suddenly begins to trend downward—and it hasn’t bounced back since.

Adidas Group CEO Herbert Hainer says that the company, which is based in Herzogenaurach, Germany, has “not been as present” in American sports as it should have been. “We definitely have made mistakes, there is no doubt,” Hainer told Fortune. “We are everywhere else in the world much more successful. In the U.S., we have not invested enough. I think in hindsight, we have not been as present in American football and in baseball as we should be. These are big sports in America. And I think we need closer contact to the consumer in America.”

Analysts add that Adidas’s slip isn’t just due to its own stumbles; its missteps also came right at the wrong time, as Nike (NKE) and Under Armour (UA) are killing it. (In 2014, Nike’s global sales grew more than 10% and Under Armour’s grew nearly 30% while Adidas’s grew only 2% on a currency-neutral basis, and declined when measured in U.S. dollars.) “The product pipeline at Nike is just remarkable right now,” explains Matt Powell, an analyst with NPD Group and a major voice in the sneaker industry. Eric Tracy, an analyst with Janney Capital Markets, adds, “The easy answer is they haven’t been keeping pace on the innovation front. And Reebok has been an albatross on their neck.” (Adidas Group bought Reebok in 2006 for $3.8 billion; in recent years some critics said it should sell it off, but now the company has positioned Reebok as a fitness brand, and the brand’s sales were up 5% in 2014 globally.)

To be sure, Adidas has enjoyed some small wins and superlatives in the footwear game recently. It has built to an estimated 30% market share in (American) football cleats; its “Adizero 5-Star 4.0” is the bestselling speed football cleat; and the company boasts that its “Adizero 99g” is the lightest soccer cleat ever. Matt Powell says, “Some of the new soccer boots Adidas has made have been incredibly innovative. That’s not a big deal in the U.S., but it’s certainly big outside the U.S.”

Adidas has also found some success with its “Boost” cushioning technology, which it first used in running shoes but has now applied in basketball, baseball, skate, and golf, among others. (Boost is also in the Yeezy Boost shoes that came out in February.) Boost uses a sole of fused plastic pellets to absorb energy. First launched in 2013, Adidas advanced the line this year with “Ultra Boost,” priced at $180. The Ultra Boost foam packs in 3,000 energy capsules—50% more than the 2,000 found in its standard Boost shoes. Another form of Boost shoes, “Pure Boost,” was Complex‘s best sneaker of 2014.

But it will take great strides to compete again with Nike. Take basketball as one example: in 2014, Nike sold $340 million worth of LeBron James signature sneakers; Adidas sold $32 million of its Derrick Rose shoes. (Rose, who plays for the Chicago Bulls, is Adidas’s biggest basketball endorser, but he has been plagued with injuries and missed nearly two full seasons in the last four.) Kobe Bryant, Kevin Durant, and Chris Paul’s signature shoes all sold more than Rose’s shoes last year—all three of them are Nike or Jordan Brand (owned by Nike) athletes.

Adidas continues to blend fashion and sport in interesting ways. For example, last month it released a Damian Lillard “PDX Carpet” sneaker that pays homage to the beloved Portland Airport carpet pattern. But it is debatable whether the fashion focus will be a successful strategy for a mega sports brand in America.

For the full story on Adidas’s turnaround efforts, read: Can Kanye West save Adidas?