Why Skechers is suddenly beating Adidas and New Balance 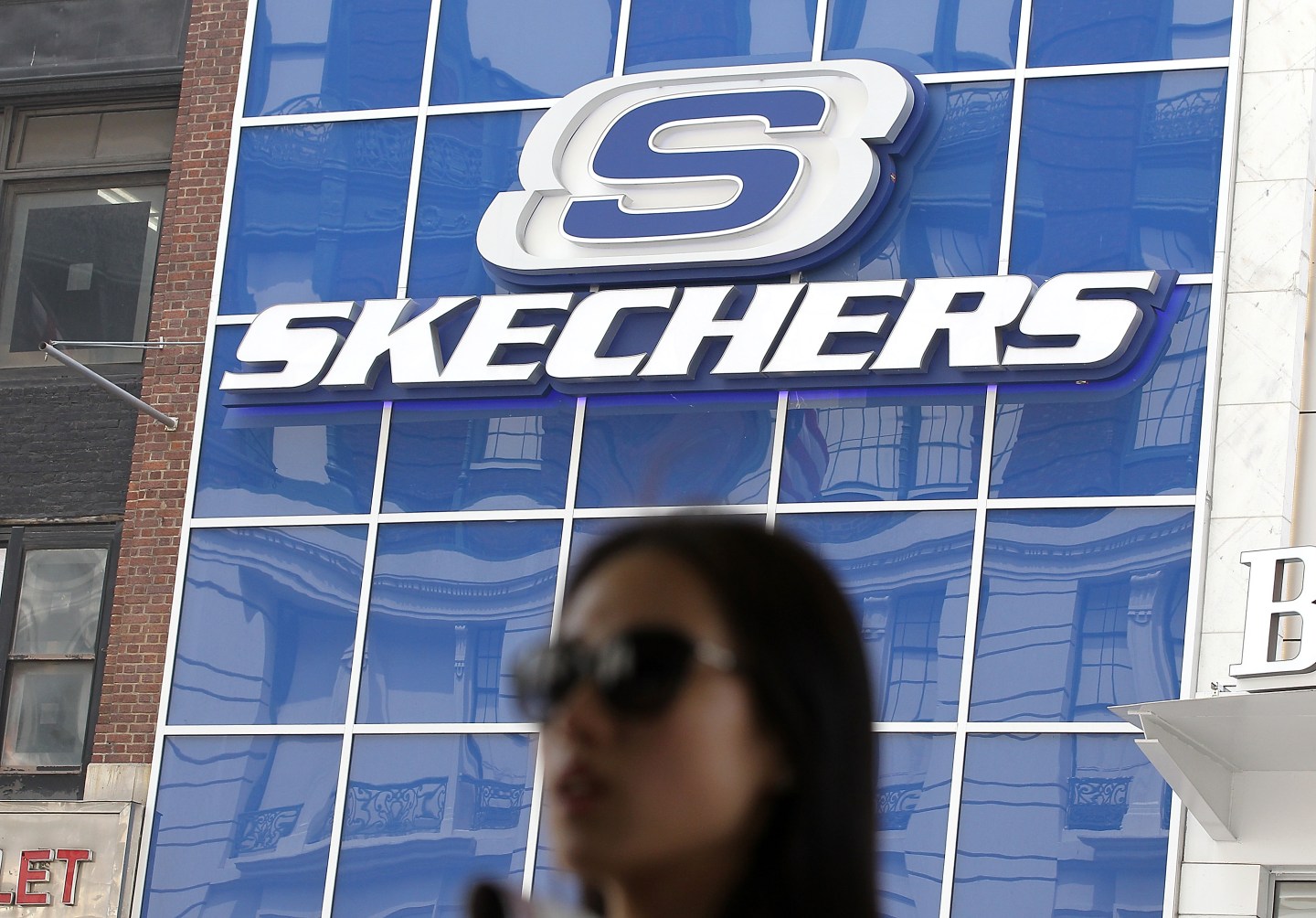 A pedestrian walks by a Skechers store on May 16, 2012 in New York City.
Photograph by Justin Sullivan — Getty Images

With consumers increasingly choosing walking and “fashion-casual” over running sneakers, California-based Skechers has pulled into second place in the sports footwear market, according to a new report by retail tracker NPD Group.

Nike and its Jordan brand still command a dominant 62% of the sneaker market. But Skechers grew to 5% market share last quarter. Third-place Adidas accounted for 4.6% of the market.

Though running shoes are still by far the most popular type of sneaker in the U.S., the growth in Skechers’s sales—up 29% last year—has mostly come from its casual and walking segments.

“Walking has been relatively dormant for a number of years, and they’ve kind of reignited it,” NPD Group analyst Matt Powell told the Wall Street Journal.

This hot streak follows choppier performance in the early 2000s, and amounts to a turn-around for a company that in 2012 was forced to pay $40 million in fines after the Federal Trade Commission found it falsely claimed its “Shape Ups” shoes could tone the buttocks.

One trend that’s helped the company? Men are increasingly driving the shift to sneaker-as-fashion staple.