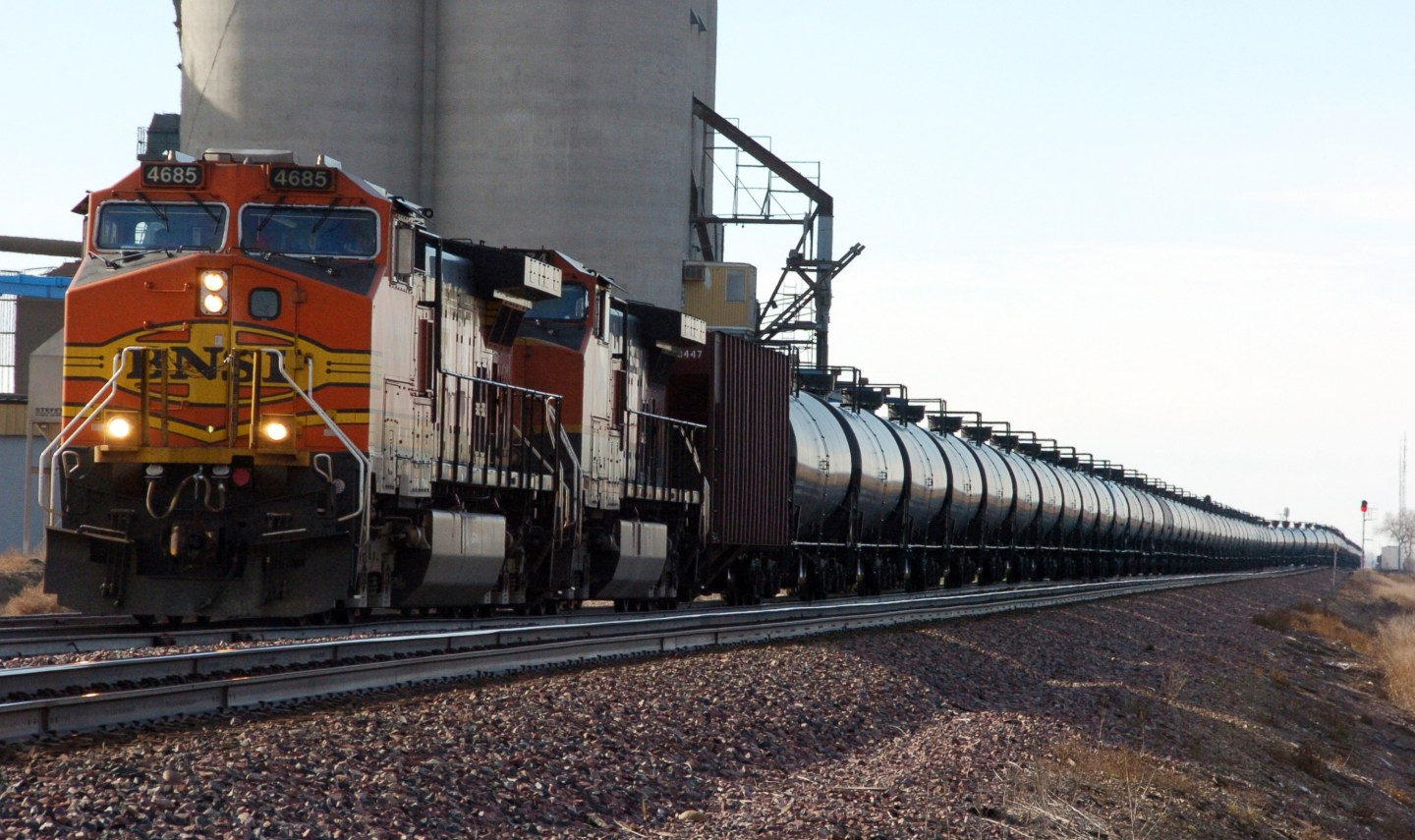 In early March, Senator Roy Blunt of Missouri introduced a bipartisan bill, co-sponsored by Senators John Thune, Bill Nelson, and Claire McCaskill, to extend the deadline by nearly five years for full implementation nationwide of Positive Train Control systems, which use wireless signals to enforce speed limits and control trains headed for collisions. That’s because the nation’s freight rail lines, despite already massive investments in capital and manpower, are still far away from PTC implementation.

The industry has been arguing for years that Congress’ mandated 2015 deadline for PTC, adopted in 2008, is unreasonable, and the Association of American Railroads, an industry trade group that has helped coordinate PTC development, supports Blunt’s extension bill.

In a statement made when the extension bill was introduced, Senator Thune said that “Without extension, many passenger and freight railroads will be unable to meet the current unrealistic deadline of Dec. 31, 2015, and would be forced to decide between stopping service and operating in violation of the law.” The 2008 bill laid out fines of up to $100,000 a day for railways that operated without PTC after the deadline.

The freight industry was actually ahead of the curve on PTC. An industry coalition began working to secure needed wireless spectrum in 2007—before the congressional mandate. According to the AAR, freight rail lines have since spent more than $5.2 billion developing and installing the system, in the process hiring or reassigning thousands of employees to PTC implementation teams. This has been done privately—the original mandate was unfunded.

But PTC, industry representatives claim, is more complicated than Congress understood when issuing the deadline. The system integrates both static maps including system features like curves, crossings, and speed limits, and dynamic information about other moving trains, to produce automated navigation signals to the train. This could be roughly described as a pared-down version of the AI technology behind driverless cars. And though similar technology has been or is being developed in both Japan and Europe, American railways have developed their system from the ground up.

On top of the technological challenge, the physical scale of freight shippers’ task is immense. According to the AAR, PTC is being installed on more than 85,000 miles of freight track nationwide, which must be lined with more than 20,000 antennae integrated with thousands of signal switches and other track infrastructure. Nearly a half million system features along those routes have to be mapped and catalogued.

Another problem has been coordinating across railways’ varying infrastructure. That’s vital for preventing collisions between trains that often cross multiple company’s tracks. The industry’s more than 23,000 locomotives come in a variety of ages and capabilities, and in testing problems have been discovered in getting them to talk to one another.

Blunt introduced the extension bill two months before the deadly crash of Amtrak Train 188 in Philadelphia, which killed eight passengers and injured hundreds more. Many observers argued the PTC system could have prevented the crash. Amtrak was only months away from implementing PTC systemwide at the time of the crash. But Amtrak owns fewer than 500 locomotives. And though it travels over 21,000 miles of routes, it owns only a small fraction of the rails its trains travel.

According to an AAR spokesman, PTC equipment is installed on about 50% of locomotives industrywide, and has mapped about 75,000 miles worth of track. Current projections have physical installation of system elements finished in 2018, with two years of active testing following before the system can be turned on. In the absence of an extension to the current PTC deadline, railroads will face the choice between breaking the law, or suspending operations until the system comes online.