Meet the wonk shaping Hillary Clinton’s plans for the country 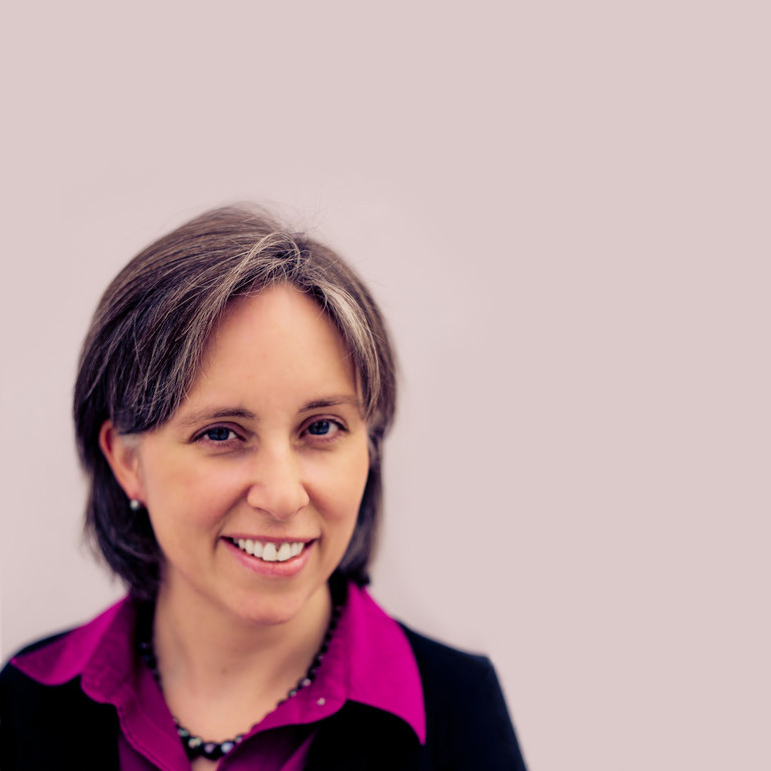 You’ve heard all the latest Hillary Clinton rhetoric about inequality and the plight of America’s stagnant middle class. Now, meet Ann O’Leary, the woman responsible for turning those words into policies. Watch for her fingerprints to be all over the speech that Clinton delivers on Manhattan’s Roosevelt Island June 13 to “launch” her presidential campaign (or perhaps “re-launch,” for those of us who were under the impression she’s been campaigning ever since her April 12 “I’m running for president” tweet.)

The daughter of an AFL-CIO official and a social worker, O’Leary grew up in Maine with staunch liberal roots. The long-distance runner is something of a serial degree collector—she attended undergrad at Mount Holyoke, received a master’s in education from Stanford in 1997 and a law degree from UC Berkeley in 2005. She puts that education to work from her Berkeley Hills home, where she balances her campaign duties while tag-teaming with her husband Goodwin Liu, a California Supreme Court justice, to raise their two young children.

O’Leary’s connection to the Clintons dates back to the ‘90s, when she worked in the White House. Later, she met Hillary intimate Cheryl Mills while volunteering in the DC public schools.

O’Leary is a diehard policy wonk, especially keen on anything that affects families or education. As Clinton’s Senate aide in 2001, she was at the center of No Child Left Behind—a once popular education initiative that has since soured in the public mind. “It was a really important moment,” she says of the law, which Ted Kennedy crafted and George W. Bush signed. “When you look back at what happened, this was serious, bipartisan, constructive work. We were committed to high standards and helping states get there.”

Implementation, she concedes, has been a rocky road—and she praises bipartisan reform proposals. On the newest flashpoint in education, Common Core, she notes that it was an initiative created by governors, not Washington, and notes that it has worked better in states like California, where cautious implementation preceded any focus on test-taking.

Business will want to be attuned to O’Leary’s push for paid sick and parental leave, an issue Clinton has already singled out as a high priority. “The writing is on the wall,” O’Leary wrote in 2009. “Working families need paid time off when they have a child.” The current system, she argues, penalizes lower-income women who must balance their kids’ health with the possibility of losing their jobs.

“When my first child was born, I received four months of time off with full pay,” O’Leary once wrote. “When my second child was hospitalized at 6 months old, I took paid sick days to sit by his bedside. And when my children get unexpectedly ill or need to go to the doctor, I move my schedule around— and sometimes call my boss at the last minute to say I’m not coming in, all with knowledge that I will not be disciplined for doing so.”

She criticizes the mommy wars between privileged women over whether stay-at-home mothering is good or bad for missing the point. O’Leary has also been outspoken on the “word gap” among small children—the difference between the number of words heard by low-income versus higher-income infants and toddlers.

O’Leary most recently worked for liberal billionaire Tom Steyer’s group Next Generation, and most of her prescriptions are predictably from the progressive wing of the party: more spending on public schools and childcare, higher minimum wage, bemoaning the decline in union membership and so on. But there is one place where she is staking out fresh ground: Attention to the rise of single-parent homes as a critical factor behind rising inequality.

The percent of children being raised by single parents at the middle and lower end of the income ladder is up sharply. Conservatives have long cited research showing the link between family structure and income mobility. O’Leary gets this, and in our interview offered numbers to prove her point. “You will hear Hillary Clinton talk about this,” she says. “Even saying it out loud is important.”

Altering the cultural forces that lead to unplanned pregnancies won’t be easy. That said, O’Leary points to an important precedent that took place when she was working for Bill Clinton’s White House: The National Campaign To Prevent Teen Pregnancy. That initiative was hugely successful in driving down teen pregnancy rates. (Today’s rise in unwed births has taken place among women in their 20s.)

“A lot of what they did was cultural norm shifting,” says O’Leary. She knows that’s a lofty goal for a politician, but O’Leary’s ready to help her boss give it a shot.

This is the woman who speaks for Hillary Clinton