What the Surreal Vision acquisition means for Oculus 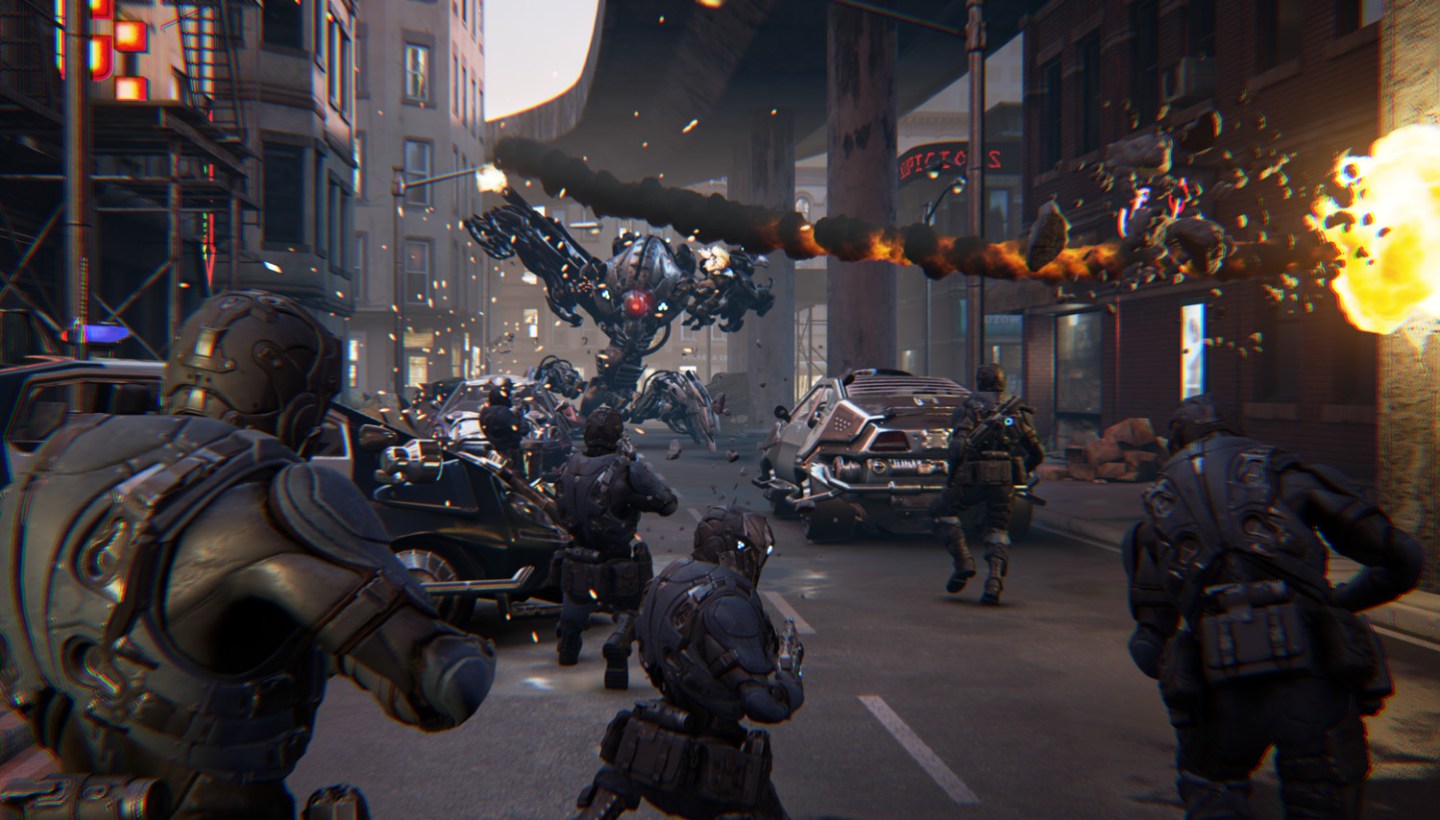 Oculus VR last week acquired Surreal Vision, a company creating real-time 3D scene reconstruction technology that will allow users to move around the room and interact with real-world objects while immersed in VR.

Brian Blau, analyst at Gartner, believes this acquisition will really help Oculus as their efforts in VR will certainly merge with augmented reality (AR) technologies over the next few years.

“Based on the quality of Microsoft HoloLens and its ability to map topology in front of the user, and also when looking at how can scenes, rooms, and locations be mapped, it’s imperative that Oculus start to integrate scene mapping technologies to best be able to deliver compelling immersive content,” Blau says.

According to Richard Newcombe, co-founder of London-based Surreal Vision, the company’s technology provides a model of everything in the environment including people and their interactions with each other. Newcomb says the company is developing new techniques to capture, interpret, manage, analyze, and project in real-time a model of reality back to the user. And with the acquisition, Newcombe and co-founders Steven Lovegrove and Renato Salas-Moreno now have access to the full resources of Oculus and its parent company Facebook (FB).

“Ultimately, these technologies will lead to VR and augmented reality systems that can be used in any condition, day or night, indoors or outdoors,” Newcombe writes on the Oculus blog. “They will open the door to true telepresence, where people can visit anyone, anywhere.”

Piper Jaffray analyst Travis Jakel calls this new merging of VR and AR “mixed reality.” He sees big potential for this technology in everything from theme parks to next generation arcades, places where large spaces can be turned into compelling environments. Jakel estimates that this technology is still a few years out from coming into homes.

With the high-end HTC Vive VR device launching this fall, running on the new Steam VR platform, Tim Merel, CEO of Digi-Capital, says Surreal Vision could give Oculus an even stronger competitive offering in the medium term to HTC Vive, which is “spectacularly good.”

This acquisition also opens up another potential opportunity in the AR market, which Oculus has not focused on to date. Merel forecasts the AR market will be worth $120 billion by 2020, compared to the projected $30 billion VR market.

“Surreal Vision could become part of either a blended AR/VR product, or an entirely new line of AR products from Oculus,” Merel says. “We think it’s a very smart move.”

Star Trek fans may think this sounds like the holodeck experience aboard the U.S.S. Enterprise, but the technology is real. Jakel sees the big challenge for AR/VR technology is to accelerate to a point where a wireless PC setup with body tracking can become lightweight and portable enough for a user to explore large room environments without feeling tethered.