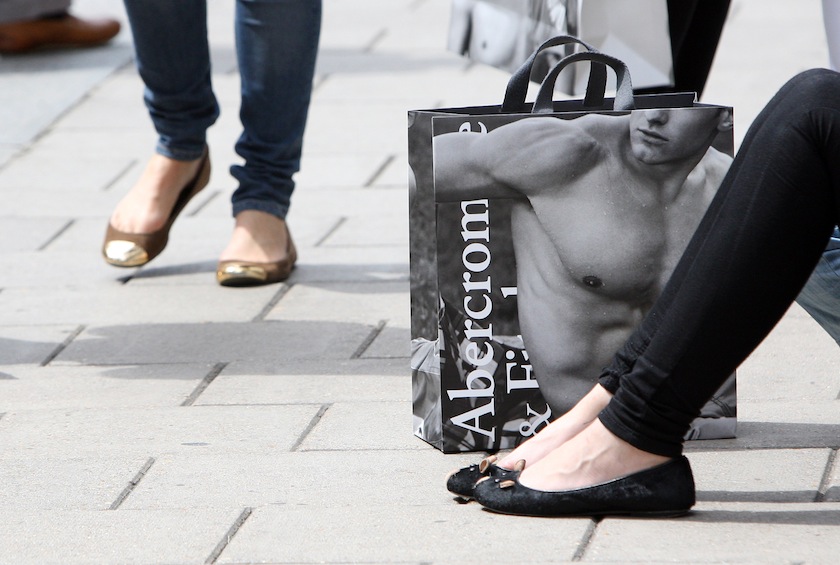 A week after reporting disappointing earnings, teen retailer Abercrombie & Fitch on Monday was dealt another blow.

The United States Supreme Court ruled against the apparel chain in a discrimination case brought by a Muslim woman who said the company denied her employment because she wore a hijab. In addition to handing Abercrombie a loss, the court’s ruling provided more clarity as to what knowledge an employer must have to be liable for violating Title VII of the Civil Rights Act, which bans employment discrimination based on religion.

The case stems back to 2008, when Samantha Elauf, a Muslim woman, applied to work at a Tulsa, Okla. Abercrombie Kids store as a sales associate—or a “model,” as Abercrombie calls the position internally. An assistant store manager who interviewed Elauf wanted to hire her but asked a district manager if Elauf’s hijab would violate Abercrombie’s look policy, which had specific rules for a “model’s” appearance to “ensure [Abercrombie’s] consistent brand message,” according to the retailer’s court filings. The district manager said that Elauf’s headscarf would indeed break the store’s dress code and instructed that she not be hired.

In 2009, the Equal Employment Opportunity Commission sued Abercrombie for discrimination on Elauf’s behalf. The jury in that case sided with Elauf and awarded her $20,000 in damages. But the Tenth Circuit Court of Appeals in October 2013 overturned that verdict after determining that Abercrombie couldn’t be held liable because Elauf never explicitly told the company that she wore her hijab for religious purposes and that she would therefore need an exemption from the company’s dress policy.

The Supreme Court considered whether an employer needs to have explicit knowledge of a person’s religion or merely a suspicion of her need for a religious accommodation in order to be liable for discrimination. Abercrombie had argued that a job applicant cannot claim that she suffered disparate treatment without first showing that an employer has “actual knowledge” of her need for an accommodation.

In a 8-1 ruling, the Supreme Court disagreed with Abercrombie. In his opinion, Justice Antonin Scalia wrote that “an employer may not make an applicant’s religious practice, confirmed or otherwise, a factor in employment decisions.” Whether or not an employer commits intentional discrimination comes down to motive, regardless of how much an employer knows. “Motive and knowledge are separate concepts,” he wrote.

Abercrombie said in a statement on Monday that, while the Supreme Court reversed the Tenth Circuit decision on Monday, “it did not determine that A&F discriminated against Ms. Elauf.” The company “remains focused on ensuring the company has an open-minded and tolerant workplace environment for all current and future store associates,” according to the statement.

The company also said that it has made significant enhancements to its store associate policies, including replacing the “look policy” with a new dress code that “allows associates to be individualistic.” Abercrombie said that it has changed its hiring practices “to not consider attractiveness.” In April, Abercrombie also announced plans to overhaul its image, including efforts to tone down its racy ads and marketing campaigns, promote more diversity, refer to store workers as “brand representatives” instead of models, and improve its customer service.

The Supreme Court’s decision said that the Tenth Circuit, in siding with Abercrombie, had misinterpreted Title VII’s requirements, and it remanded the case back to the lower court for further consideration consistent with Monday’s ruling.