Meet the woman who speaks for Hillary Clinton 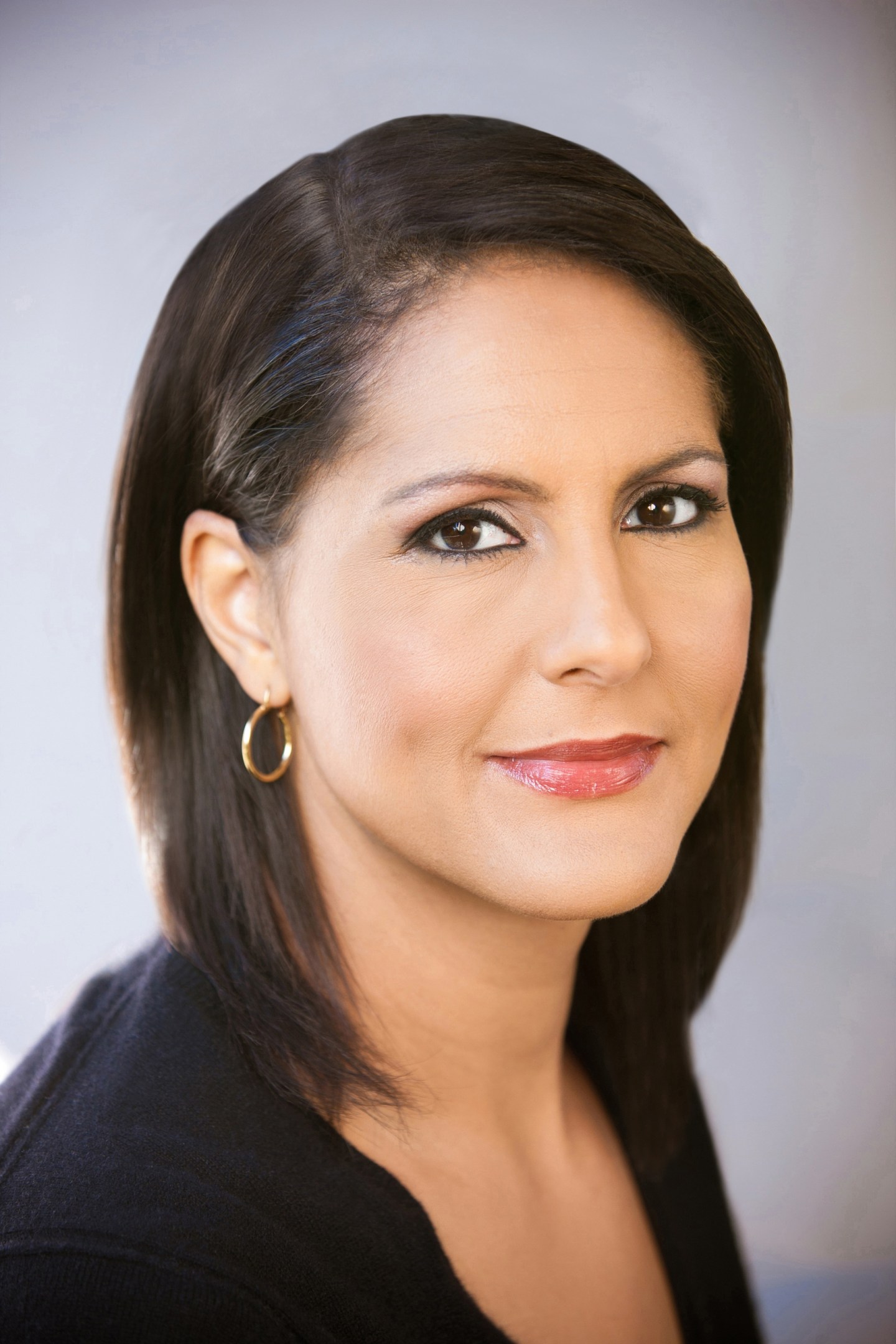 Race issues strike a personal chord with Karen Finney. Her African-American father’s last name, Finney, comes from the man who once owned the family as slaves. Yet her mother, Mildred Lee, is the great, great, great niece of Robert E. Lee—or “the General,” as he is referred to within the family.

“That is my American story, a mixed race heritage that I am proud of, just as Virginia, the South and our country has a mixed history,” she wrote in a 2010 Huffington Post column decrying Virginia Gov. Bob McDonnell’s decision to celebrate a Confederate History Month without mentioning slavery.

Finney is the daughter of a civil-rights-lawyer father and a labor-negotiator mother. She moved with her mother from New York to Berkeley at age 7, attended UCLA, and worked as a teaching assistant in a minimum-security facility for pregnant teenagers in Los Angeles. That experience kindled a passion for public education and eventually launched her into a career in liberal politics.

She’s been in the Clinton orbit since the early 1990s, when she was drawn to presumptive Democratic nominee Bill Clinton after his visit to riot-torn Los Angeles in 1992. Clinton, she recalls, “didn’t demonize these young people.” In the 1990s, Finney joined the Clinton White House as the First Lady’s deputy press secretary and later as a traveling press secretary on her 2000 Senate campaign.

In the late ’90s and again from 2002 to 2004, Finney made a foray into the private sector, overseeing growth and branding of the children’s academic book company Scholastic Inc. In the months after 9/11 she managed crisis communications for the New York City Board of Education. She also worked for Elizabeth Edwards during the 2004 Kerry/Edwards presidential campaign.

She became a familiar face on TV as communications director for the Democratic National Committee, where she helped then-DNC Chair Howard Dean develop a “50 state strategy’’ to shore up the party’s ground machinery beyond the usual dozen or so contested states in presidential elections.

In 2013, Finney’s practiced punditry paid off with her own MSNBC weekend show, called “Disrupt.” Her show was cancelled after one year but the training has proven valuable to her current hot-seat of a job, where she has had to defend the former Secretary of State’s use of a personal email server and explain the Clinton Foundation’s foreign money trail. She also serves as deputy to Communications Director Jennifer Palimieri.

“Having my show was a huge help” in understanding how to deploy facts and research to make an argument, she says. Finney’s long association with MSNBC—she was a regular guest on CNN and Fox News as well as MSNBC before she got her own show—also means she’s no stranger to cable news’ ideological fencing. Indeed, her first episode of “Disrupt” was dedicated to the GOP’s supposed “war on women,” and she later came under fire by conservatives when she called out the “crazy crackers on the right” who use “hateful language.”

What does Finney see as her central challenge for 2016? Creating an environment were voters can see the “real” Hillary Clinton, she says. “People think they know her,” Finney says of her candidate. “But she’s the most unknown well-known person in the world.”