Where the heck are women buying their clothes? 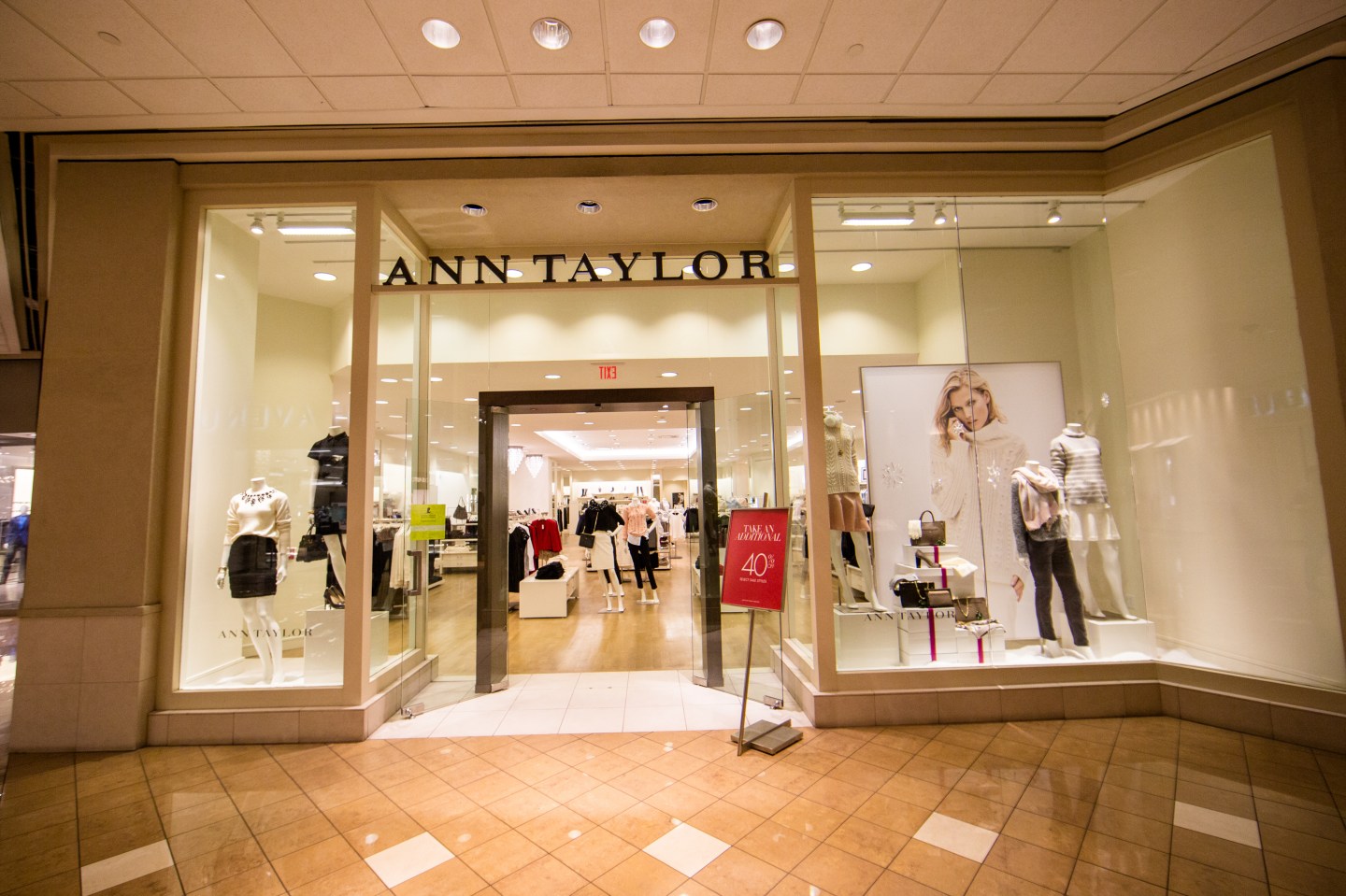 The $2.1 billion sale is the latest ripple in what’s been a choppy women’s apparel market. Ann Inc.’s sale comes a little over a year after the company announced a realignment of its organization, which led to the elimination of about 10% of its corporate workforce. Soon after, Golden Gate Capital, a firm known for rehabbing struggling retailers like Eddie Bauer and Zales, bought a 9.5% stake in the company, making it Ann Inc’s largest shareholder. The move prompted rumors that the private equity firm would buy the company.

Ann Inc.’s offerings haven’t resonated with its traditional customers. At the Loft, they were too neutral and not Bohemian enough, says Rebecca Duval, an analyst at Bluefin Research. At Ann Taylor, styles were too modern. “I think that when you have a company that’s in such a transition—when you have fewer designers, fewer merchants, fewer people doing more work—there’s no time to consider the assortment at all levels.” Ann Inc. has recorded declining same store sales in three of the past four quarters. The company declined to comment.

Ann Inc. is certainly not the only women’s clothing retailer that’s in a funk. Coldwater Creek filed for bankruptcy protection last year. In February, Chico’s announced it was closing 120 underperforming stores while opening 40, a decrease from its initial plans to open 60 to 70 new locations. Once the envy of the retail industry, J. Crew has struggled recently, with same-store sales falling 2% in 2014. Gap Inc.’s namesake brand is also in a rut; its comparable store sales fell 10% in the most recent quarter—the fifth consecutive quarterly decline.

So where are women—especially older women, who previously patronized stores like The Loft, Coldwater Creek, and Chico’s—shopping these days?

Data from The NPD Group, a research firm, offer some answers:

Younger female consumers are flocking to so-called specialty stores, a broad category of retailers that includes fast fashion purveyors H&M and Zara. Teen retailers like Aeropostale and Pac Sun and, interestingly enough, Ann Inc. also fall into this group. The figures also show that women who are in the 18-24 and 25-34 brackets are seldom shopping at department stores—Macy’s, Bloomingdale’s, and Barney’s—or national chains—JCPenney, Kohl’s, and Sears. The older the female shopper, the more likely she is to shop at those stores.

One consistent sweet spot across all age segments is off-price retailers like T.J. Maxx, Marshall’s, and Ross Stores, whose sales grew 3.2%, 3.3%, and 5.8%, respectively, from 2013 to 2014, according to market research firm Euromonitor.

(For the record, mass merchant retailers are stores like Target and Walmart; the manufacturer-owned store segment includes Burberry, Levi’s, and Calvin Klein Factory Outlet. Amazon and Gilt count as e-commerce pure play, and warehouse clubs include Sam’s Club and Costco.)

“The female customer has been very elusive,” says Marshal Cohen, a retail industry analyst at NPD. But retailers only have themselves to blame. Women shoppers are “bored to death,” he says. “The fashion industry has done a terrible job of exciting customers. They’re supposed to be the most cutting-edge business that takes high risk in exchange for a great reward. They’ve all become so dollar conscious and margin conscious. They’ve taken all the risk out of it,” Cohen says. “When I go into Home Depot, it’s more exciting.”