The weirdest Apple scoop of the week 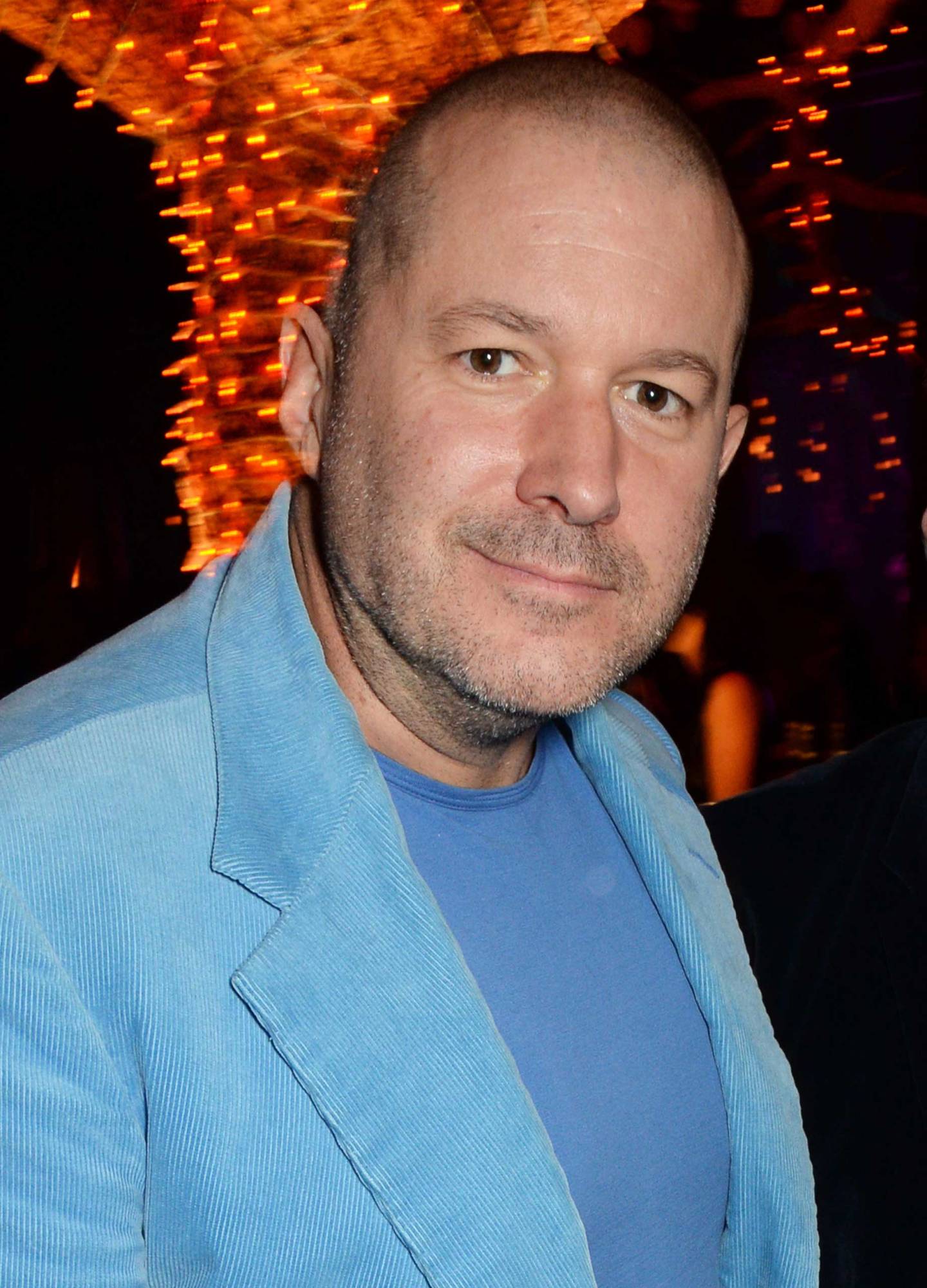 Talk about burying the lead!

Stephen Fry waited until the 47th paragraph of his meandering Apple exclusive in Monday’s Telegraph to deliver the news that was Techmeme’s top story Tuesday morning: The promotion of Apple’s senior vice president of design to chief design officer.

Fry is many things: Comedian, actor, writer, presenter, activist. But journalist is not one of them. When a major newsweekly acceded to Steve Jobs’ demand that Fry write its iPad cover story, the editors had to assign a second story to fill in the gaping holes in the draft Fry turned in.

Monday’s story is even stranger.

The news, when we finally get it, is that the world’s most famous industrial designer — the man behind the iMac, iPhone, iPad and Apple Watch, not to mention all the software re-design since Scott Forstall was fired — has handed off day-to-day managerial duties to two of his lieutenants:

That neither of Ive’s successors is a household name is unsurprising. Apple keeps a tight lid on the number of key people it makes famous. But the fact that both names surfaced earlier this year in published articles — Howarth in the New Yorker, Dye in Wired — suggests that there’s more here than meets the eye.

“The level of orchestration around this announcement,” writes Stratechery’s Ben Thompson, “augurs something far more significant than a changed title.”

Ive told Fry that handing off managerial duties would free him up to travel more, a statement widely interpreted to mean he will finally get to move back to England where his children won’t be forced, as 9to5Mac’s Seth Weintraub puts it, “to grow up talking like Americans and pronouncing ‘aluminum‘ like animals.”

What it means for Ive’s future at Apple was a matter of fierce debate overnight in the Twittersphere.

Daring Fireball’s John Gruber takes Apple’s statement — that Ive will “focus entirely on current design projects, new ideas and future initiatives” — at face value. “I do not believe,” he writes, “that [Ive is] taking a figurehead position or a ceremonial role — I think he truly is taking a serious C-level role as CDO.”

Others are less sanguine. Weintraub points out that Ive’s news broke in the middle of a big holiday weekend, when stories are usually released to blunt their market impact. He thinks Ive may have one foot out the door.

Thompson came to the same conclusion. “In my estimation,” he writes, “this is the beginning of the end of his time at Apple.”

For the logic behind that last bit, see here.