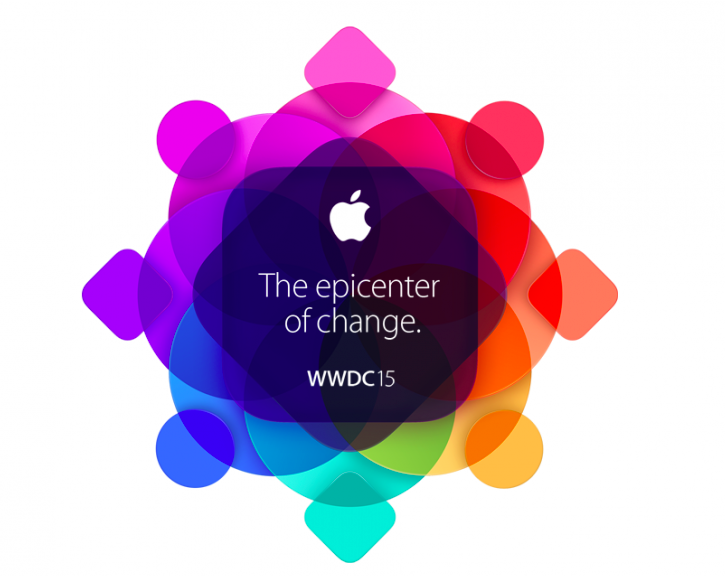 The shape is right there in the middle of the invitation to this year’s much-sought-after* World Wide Developer’s Conference: A black square with rounded corners.

See it? That’s Apple TV, which took the form of a black cube five years ago and hasn’t changed since.

Apple TV’s function hasn’t changed either: It’s a set-top box that plugs into an HDTV and connects to the Internet.

Steve Jobs called it a hobby, and although it’s been generating more than $1 billion a year for at least three years it’s still one of the lesser stars in Apple’s product line up. It never did for television what the iPod did to music or the iPhone to telephony.

Yet now, according to the invitation, it’s about to become “The epicenter of change.”

How it gets from here to there is still not clear, but there are plenty of hints in the leaks, rumors and prognostications that cross my screen several times a day.

According to the Apple rumor mill, here’s what we can expect at WWDC15:

p.s. It doesn’t fit the Apple-TV-as-epicenter-of-change theme, but according to several sources, including Global Equities Trip Chowdhry, Apple Watch programmers will also be getting a full-fledged SDK at WWDC15.

The show starts with a Moscone Center keynote the morning June 8. I’ll be there.

*Note to Tim Cook: Please give John Siracusa a ticket!