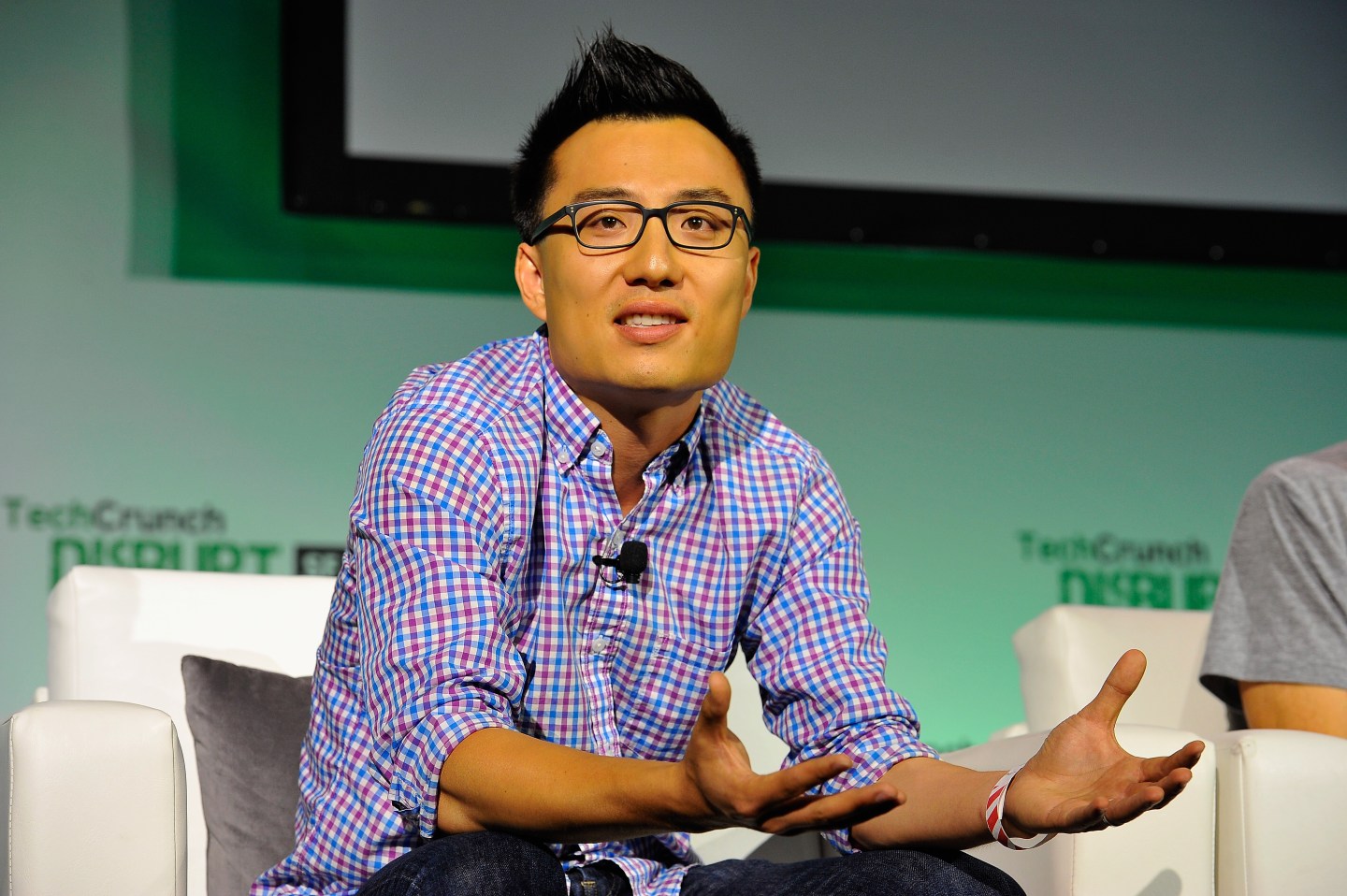 I often roll my eyes when a new start-up premieres in San Francisco that promises to deliver meals, clean homes or shuttle people around town. The city is filled with young wealthy professionals with an aversion to laundry, cooking, and grocery shopping.

That’s exactly why entrepreneurs building these types of services often test them in San Francisco. But one startup took the opposite approach.

Originally from the Midwest, Xu wanted to build a service his friends from back home would want to use too. In other words, he didn’t want to create a company only for young San Franciscans or New Yorkers.

Legions of so-called “on-demand” services, from ride-hailing giant Uber to the young shipping service Shyp, have used San Francisco as their test bed. The decision is understandable, of course. The city is small enough for startups to tackle and is filled with early adopters with lots of cash. San Francisco also happens to be home to many of those on-demand companies, and it is therefore a convenient first step.

But because of the techie influence, San Francisco is an anomaly in its appetite for superfluous apps. Any company using the city to gauge interest in its service is taking a multi-million dollar risk. This is also why companies from fast food chains to Hollywood studios test their products and hold focus groups anywhere but San Francisco. Instead, they opt for more “average” markets like Columbus, Ohio, and Sacramento, Calif.

After conquering the areas around his alma mater, Stanford University in Palo Alto, Calif., Xu and his team ultimately settled on San Jose, Calif. as their first market, he said. Located an hour south of San Francisco, San Jose is sprawling, filled with suburban neighborhoods and diverse demographics, according to Xu.

“Right away when you have a large territory like San Jose, your engineering has to change,” Xu said.

Granted, San Jose is hardly middle America. It too is a tech capital that is home to eBay, Cisco Systems, and Samsung’s North American headquarters. The real median household income in 2013 was $91,533, putting it in the upper echelon in terms of wealth. Residents seem to be as plugged in there as they are in San Francisco, albeit, with more children, swimming pools and bigger backyards.

In any case, the San Jose area provides a geography that’s more akin to the suburban sprawl found across the country. A city’s geography has a huge effect not only on the routing, but also on scheduling driving shifts to best match demand, both critical to businesses like Doordash.

Xu added that customers outside San Francisco’s bubble have priorities other than the usual food and product delivery apps. Companies really need to understand what is important to them so it can tailor its marketing and product design.

“In San Jose, a lot of our earliest users were young families,” he said. “The message may be less about the technology but the real world benefits that it provides.”

For example, Xu found that reliability was especially important to the many working mothers who use Doordash in San Jose because their busy schedules leave little room for “plan B.”

But Gagan Biyani, CEO of Sprig, a meal delivery service, disagreed. Middle America is just as interested in home delivery services and ordering a good-quality product for delivery as people living in San Francisco, he argued.

“I think it’s a bit condescending to say that other people have different values,” Biyami said. “I think the reality is that there are some things that are universal.”

Sprig, a two year-old company that operates in San Francisco, nearby Palo Alto, and Chicago, delivers meals to its customers within 15 minutes, according to the company’s website. The company cooks its own meals, unlike delivery services like Postmates, which merely shuttle restaurant take-out meals to customers.

While Biyani conceded that companies have to adjust their businesses depending on the location, he believes that most people want a better option when it comes to basic activities like eating.

“We’re all sick of eating shitty food,” he said.