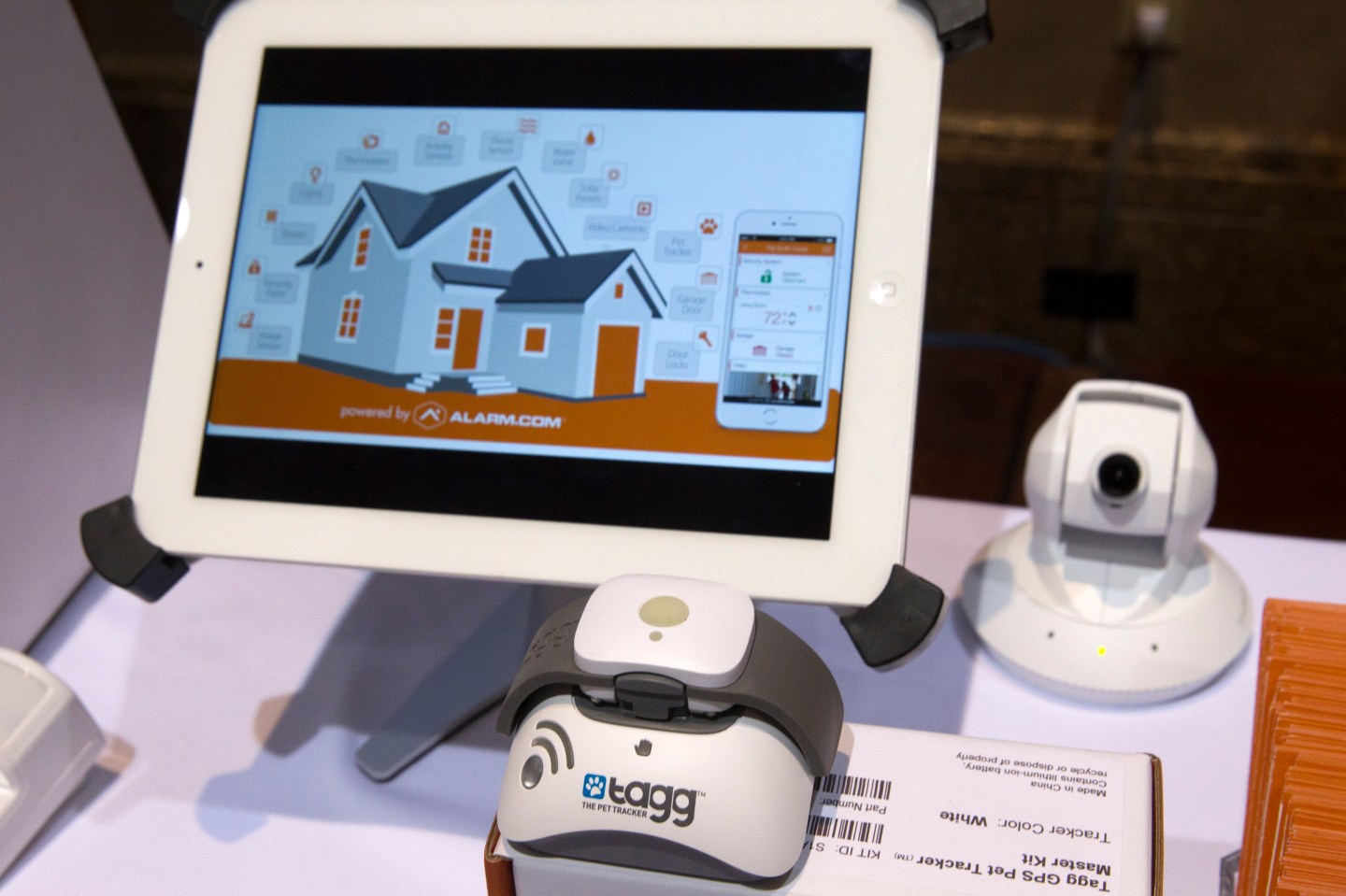 Security and home automation company Alarm.com, riding the interest in the smart home, has filed to raise up to $75 million through an initial public offering, according to documents filed with the U.S. Securities and Exchange Commission. The company filed its S-1 on Friday listing Goldman Sachs & Co., Credit Suisse and BofA Merrill Lynch as the lead underwriters.

The company, which was founded in 2000, has been pushing hard in the home automation sector in the last five years, signing deals with service providers to offer security and products that let consumers control their lights, locks and other appliances remotely. It sells both hardware and service contracts to alarm companies, but says it has over 2.3 million subscribers, most of whom are residential. Alarm.com counts its customers as the end consumer of its service—the people like you and me who pay the alarm company.

Much like Fitbit’s planned IPO, the numbers actually look good for Alarm.com, but also like Fitbit, there’s a darker underside. Alarm.com has a 93-percent renewal rate from customers on what it says are one-year contracts with service providers. However, later in its filing it also says those contracts with the end customers appear to be on a three- or five-year term with the service provider.

So essentially the end consumer is stuck on a three-to-five-year contract with their service provider, which in turn renews every year with Alarm.com. So for now, while many customers are locked into those contracts, we’ll see a high renewal rate, but the real test comes after the three years or five years have passed.

That’s not to say Alarm.com, like ADT and others, can’t adapt to the changes in the home automation and security sector that the rush of new devices and cheap sensors has enabled. It has already begun partnering with companies to add new devices to its line up. However, with both Google and Apple about to launch some serious competition, the time to get its stock on the market is clearly now—before things like Apple’s HomeKit or future Google or Samsung home systems have a real impact on the market.