This beer ad only works when women pass by 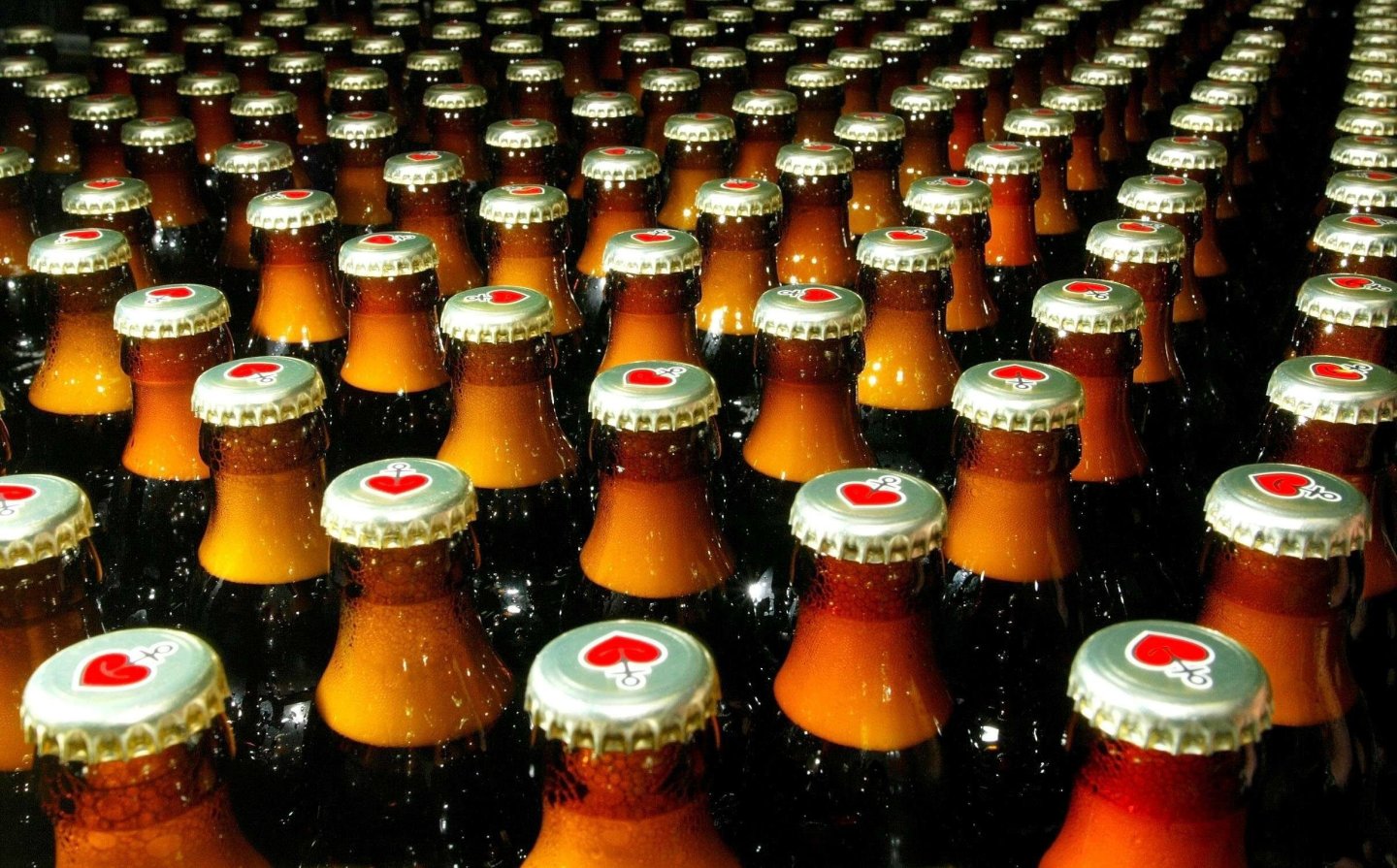 The beer brand has made an automated billboard that speaks only to women when they pass by, Engadget reports. The billboard comes equipped with a camera and “gender detection” software. It also responds to women according to their age from one of 70 different recorded responses. The billboard was developed by the ad agency Philipp und Keuntje and features German comic Uke Bosse.

Here’s a video of the billboard, which lauds itself as the “first ever beer-advertising only for women” in the commercial:

Read next: What your beer says about you