What your beer says about you 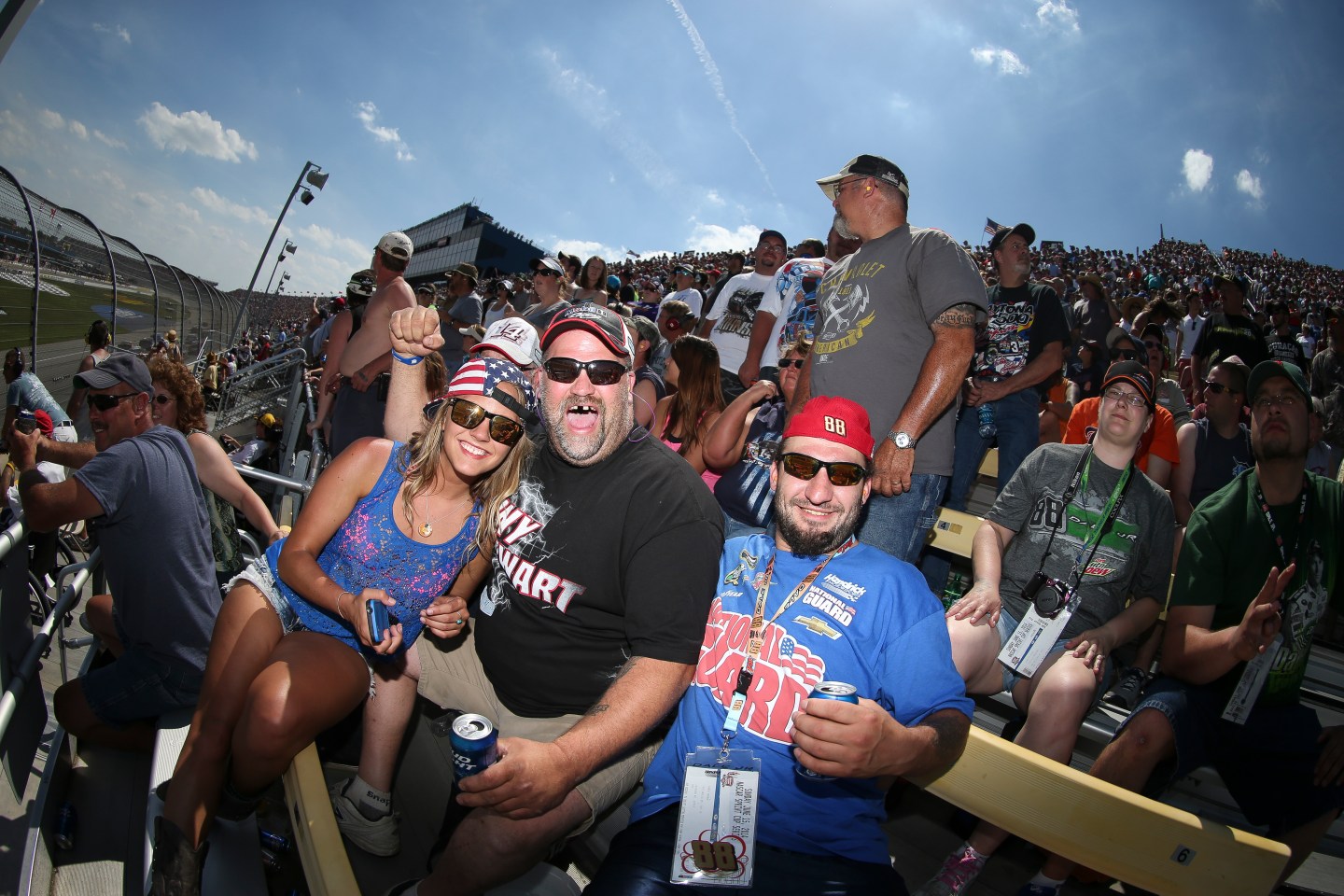 What does a bottle of beer say about the person drinking it?

A lot. As MillerCoors CEO Tom Long puts it in Fortune’s article about the comeback of Miller Lite, “Beer brands are brands that you wear. They make a statement about who you are.”

Long says the new look for cans and bottles of Miller Lite, which was greatly inspired by the white label look from the early 1970s, signals the beer has “authentic beer credentials.” By moving away from its previous blue can, Long says, MillerCoors conveys that Miller Lite is an easy drinking, 96-calorie beer that originated the light-beer category. It is more about heritage than chasing competitors.

“It’s a beer that Millennials would be proud to be seen holding,” he says.

That got the staff at Fortune thinking: What do other major beer brands say about the beer drinker? We’ve compiled a highly unscientific (and not entirely serious) guide:

Budweiser: You’re a regular guy, or want to appear that way.

Yuengling: You own a bowling ball—or you’ve recently grown a beard and switched from PBR.

Corona: You wish you were on a beach right now.

Blue Moon: “I love the citrus-y flavor of craft beer. What? It’s made by MillerCoors?”

Heineken: You imbibe at sporting events…while seated in a corporate box.

Amstel Light: “Thank God the beer is free at this office party.”

Captain Lawrence: You know the hops quotient of your IPA and you’re not afraid to explain it…to everybody…in minute detail.

Sam Adams: You like craft beers but don’t have the energy to learn about every new microbrew.

Stella Artois: You like a patina of Euro-sophistication on your light quaff (plus you think removing the foamy head with a knife is cool, even if bartenders do that only in TV commercials).

Old Style: You wish Harry Caray were still alive so you could sing along to Take Me Out to the Ballgame.

Guinness: You’re salt of the earth—or the opposite and desperate to hide it.

Red Stripe: You hope the jukebox has plenty of Bob Marley.

Coors Light: You like your beer really, really cold.