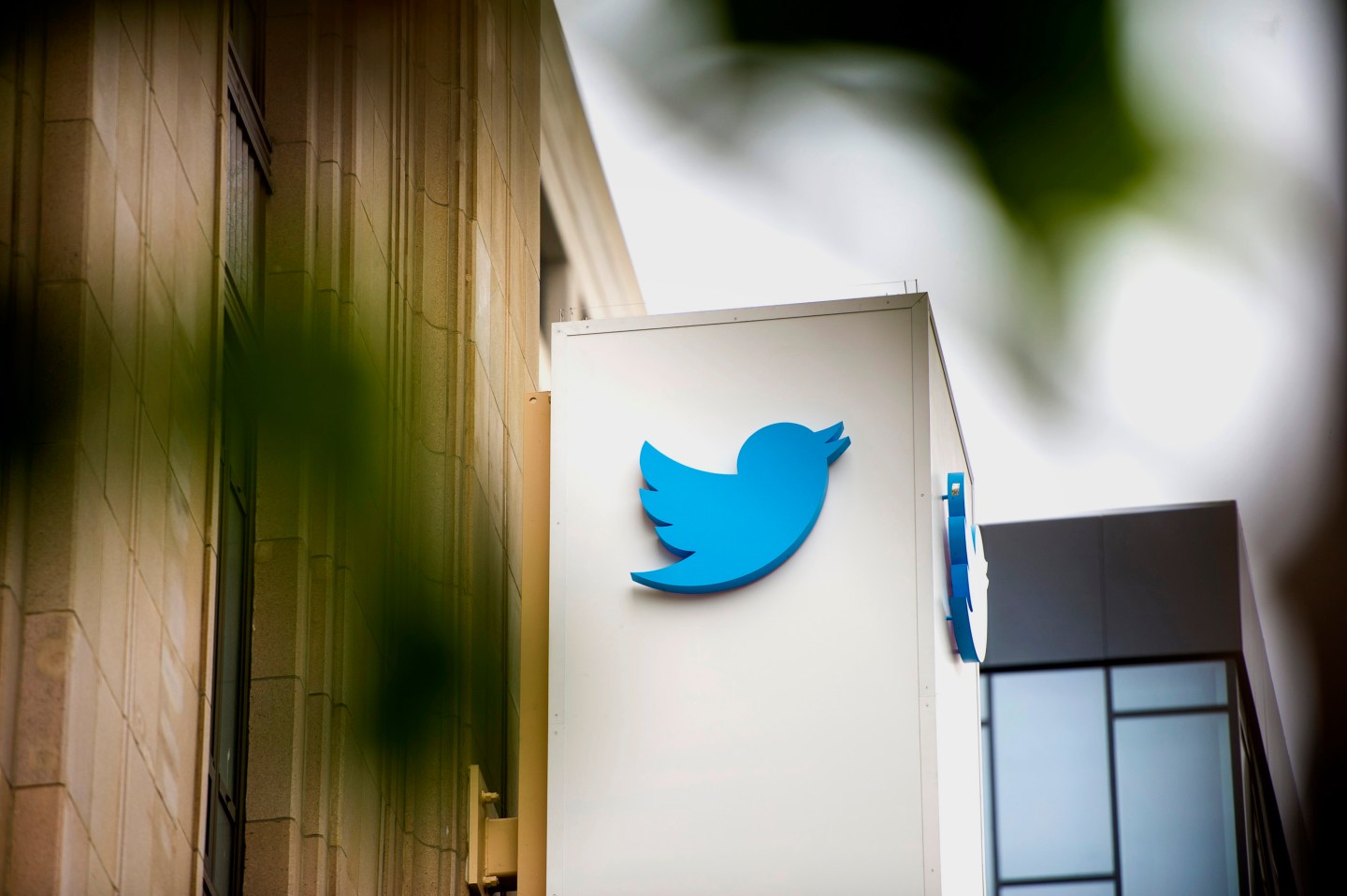 After receiving multiple reports about the abusive tweets, Twitter suspended the account on Tuesday and deleted the ads.

This isn’t the first time that the victim of the impersonation, Caitlin Roper, had been targeted with fake accounts. She’s also been attacked by men’s rights groups, including A Voice For Men, for her political and philosophical views. However, it is not clear whether any of them were behind Tuesday’s incident.

Here are some of the complaints posted on Twitter about the offensive messages:

(TW: transphobia) Hey, @twitter, what the HELL is that promoted tweet? How on earth did that just appear on my TL? pic.twitter.com/vrPqlF24iy

In December, Twitter announced improvements to the way users report abuse on the service after intense criticism that it did too little to delete abusive posts. Users can now flag inappropriate without jumping through as many hoops. Twitter also made it easier for users to report abuse of others and introduced new filters to help them block threatening content before it reaches their feeds.

Though the reporting system seems to have worked in this case, it’s still unclear how the promoted tweet slipped through Twitter’s advertising program.