Gas is weirdly expensive in this one part of the U.S. 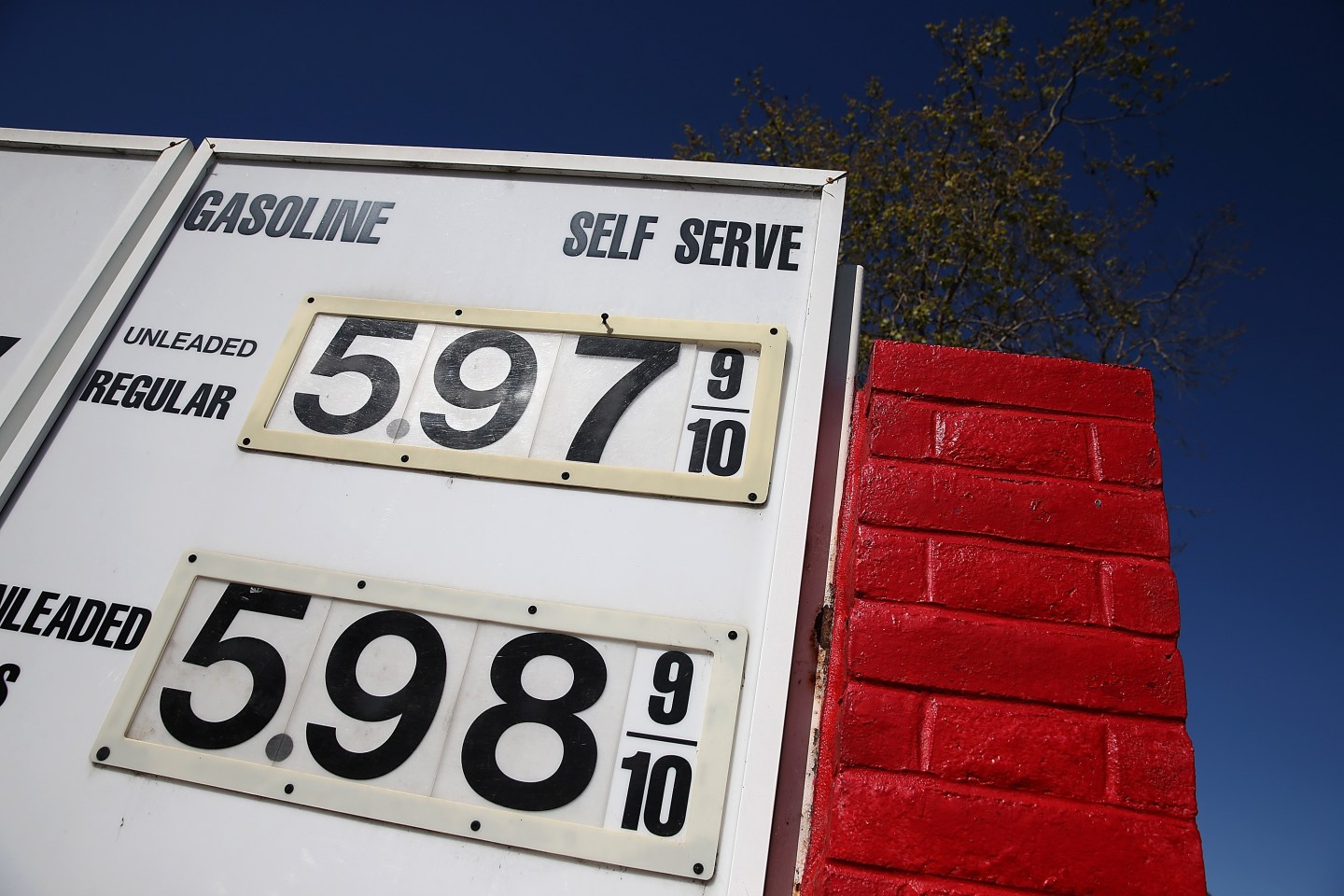 Despite sub-$3 gas all over the rest of the country, gas prices on the coast—and especially in California—have been skyrocketing. West Coast drivers are paying a record 88 cents a gallon more than those on the East Coast, Bloomberg reports. And in Los Angeles, prices have actually nosed above $4.

Why the big difference?

It’s partly that California has recently instituted particularly strict laws limiting greenhouse-gas emissions. This forces gasoline companies to spend more on either pollution permits or the production of lower-carbon fuels—costs that get passed on to drivers.

But it’s also bad luck. Several oil refineries in California and Washington have been out of commission in recent weeks because of explosions, breakdowns, power outages, and repairs.

Check out this gas price heat map from GasBuddy.com, or type in your zip code here to see if you are paying fair prices for the area where you live.