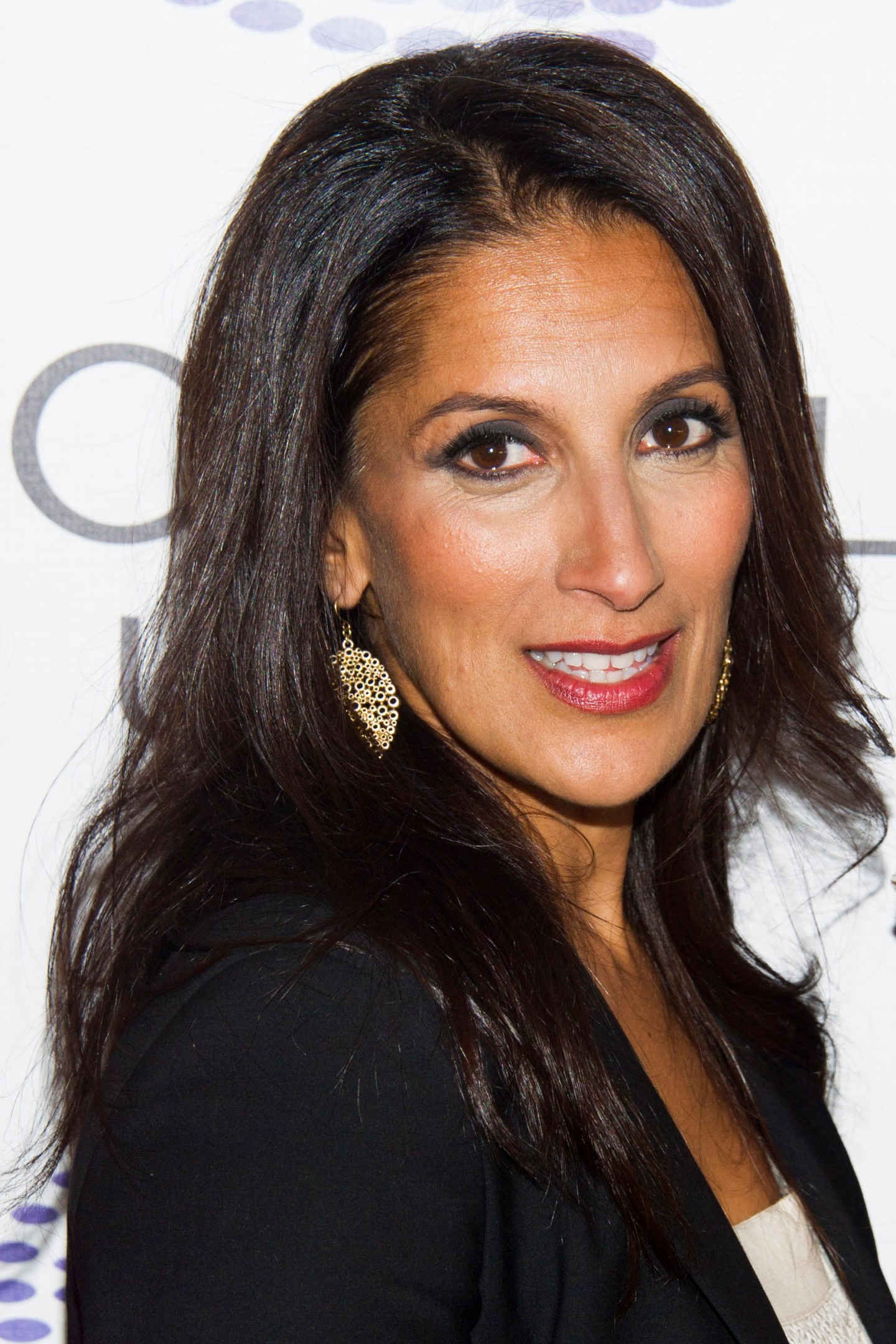 It’s hard to go a day without reading a new story about the lack of women in technology. For some, that’s a sign that sexism in Silicon Valley is finally being exposed and, hopefully, rooted out. But others believe those articles could be having a dangerous unintended consequence: stopping young women from pursuing their entrepreneurial dreams.

Concerned that coverage of the industry has glossed over the Valley’s many female entrepreneurs, Sukhinder Singh Cassidy, founder of video shopping startup Joyus, decided to take action to highlight the stories of women who’ve succeeded in tech. “People outside the Valley were saying to me, wow, it must be terrible, but in fact, the biggest bulls for tech entrepreneurs are women,” she says.

Singh Cassidy, who previously worked at Google and Amazon and co-founded Yodlee, reached out to the women in her extensive network. In April, she surveyed around 100 female tech founders about their experiences, summarizing the results in an open letter on Re/Code last week. The letter was co-signed by 58 women, including the founders of One Kings Lane, Gilt, and Lynda.com. Theresia Gouw, co-founder of Aspect Ventures (Singh Cassidy is an investor) and a co-signer of the letter, says she got involved in hopes of encouraging young entrepreneurs. “The real worry is that the next generation will not see Silicon Valley as a place to be,” says Gouw.

The survey revealed that, while sexism and discrimination are prevalent in technology, the participating women succeeded in spite of these barriers. The majority of the founders–67%–said they had experienced discrimination, 35% said they had been sexually harassed, and 86% said they been judged differently than men. Singh Cassidy credits the “mindset to being an entrepreneur” with helping the founders overcome these obstacles. Indeed, 54% of participants said they had a parent who was an entrepreneur, a finding that underscores the importance of role models.

There were some surprises. In stark contrast to the focus on encouraging more women to study technical and scientific fields, 84% of the founders said they do not have a STEM degree. BlogHer co-founder Lisa Stone, who signed the letter, says she doesn’t have an MBA or a tech degree, and believes creativity and passion are more important than a technical background. “Open-source technology makes it possible for anyone with rich new insights to begin to build a market and community with a very low cost of entry,” says Stone.

It is important to note that the respondents were entrepreneurs, not employees of big companies. As of 2014, about 30% of the employees at top tech companies were female. With its focus on founders, Singh Cassidy’s letter does not necessarily speak to the experiences of these women. For example, a STEM degree may not be important for women who want to start their own companies, but for those who want a top engineering post at, say, Google or Facebook, it’s hard to imagine going without.

Linda Rottenberg, CEO and co-founder of Endeavor.org, which supports high-impact entrepreneurs worldwide, was among those tweeting her support of the letter with the hashtag #ChoosePossibility. After working with a wide range of entrepreneurs, she says she’s come to believe that, while structural, financial and cultural barriers are difficult to overcome, it’s the internal barriers that can be most daunting. “Everyone, especially women, needs to give themselves permission to follow an idea,” said Rottenberg. “And to understand that you don’t have to be a young male in a hoodie to succeed.”
[fortune-brightcove videoid=4235001097001]

In the days since she published the letter, Singh Cassidy said the only major criticism she’s heard has focused on her statement that women can choose “to oversell their vision rather than underselling themselves.” She stand by the advice, though, noting that women have to sell themselves–and their ideas–with everything they’ve got. “If you want to compete,” said Singh Cassidy, “you have to work the dynamic of the ecosystem you’re in, and that means you have to pitch with people who pitch big.”