Is craft beer in a bubble? 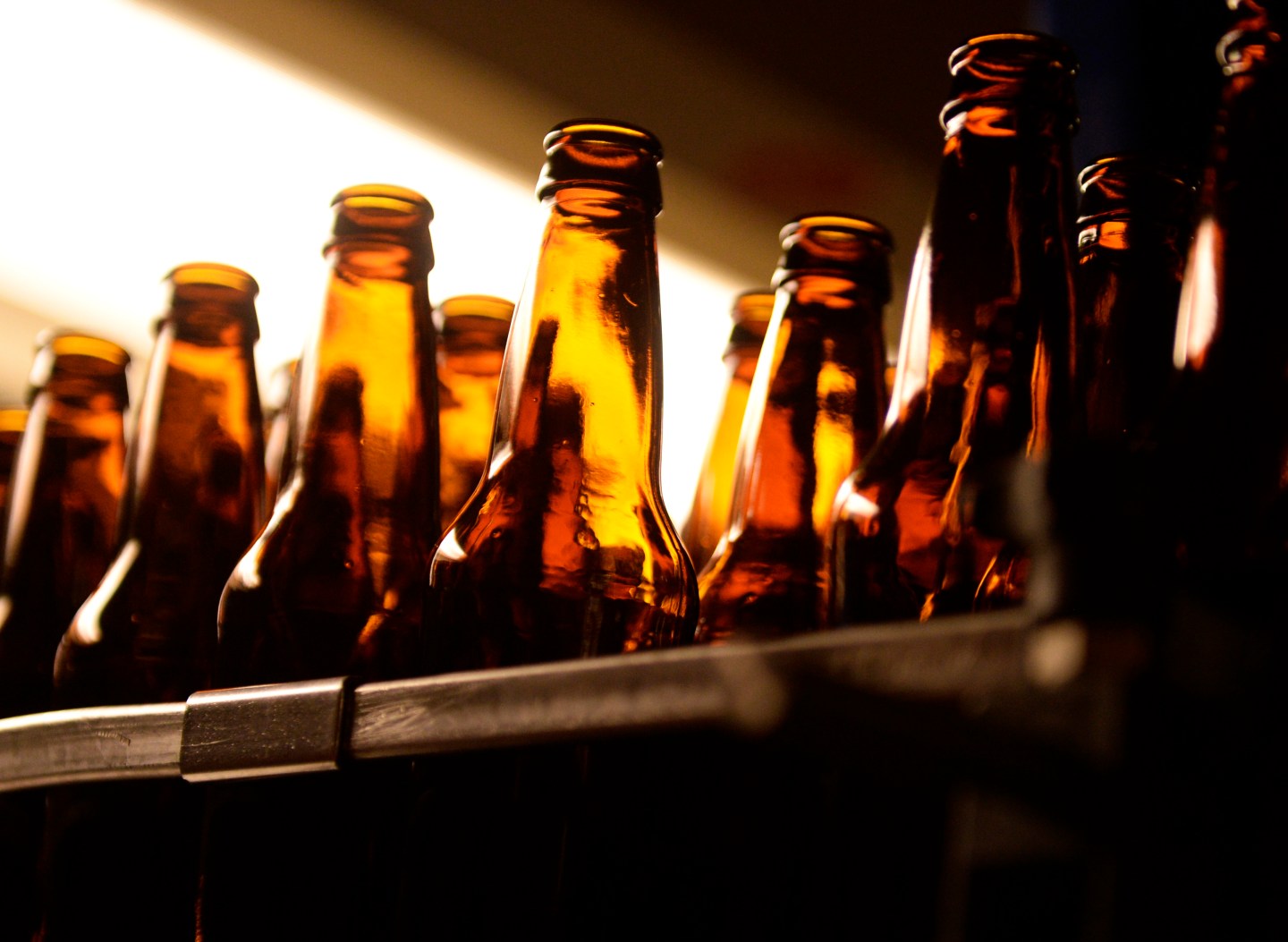 For beer lovers hoping to try something new, that’s seemingly good news. But brewers and other insiders are growing increasingly concerned about the state of their industry. Expansion, after all, is good – but uncontrolled expansion could be a warning sign of a craft beer bubble.

“I think we’re nearing a crisis point,” says Matt Cohen, owner and brewmaster of Fiddlehead Brewing and a 16-year veteran of the craft beer industry. “I think there are a lot of people getting into [the industry] that either don’t have experience and have never worked in a brewery or just see it as a way to make money. You can be successful at it, but it’s a very difficult way to make money.”

Making money may be difficult, but finding start-up funds is significantly easier than it was 10 years ago. That’s one reason why so many breweries are opening up these days. Beer lovers and home brewers who decide to chase the dream can secure seed capital from friends and family (who only hear about the industry’s current popularity), banks and even angel investors.

“In the beginning, it was almost impossible to get funding,” notes Richard Norgrove Sr., CEO of Bear Republic Brewing Co. “Now the rapid growth has enabled some individuals who do not understand the market to get into it.”

That lack of experience is key. As Norgrove points out, launching a brewery is a lot more than just getting into the beer business. Founders are also starting a shipping and distribution business. They also often need to run a bottling (or canning) business. If they opt for a brewpub, they’re in the restaurant business as well. And regardless of size, they’re also responsible for creating a storage business.

It’s not a career that lets people learn on the job.

More concerning to Cohen, though, is the overall quality of craft beer. There are lots of good ones, but despite the industry and community’s tendency to focus on the positive, there are some really bad ones as well.

“I’ve had plenty of bad beer out there,” he says. “I’ve sampled plenty of startup breweries, and the beer is subpar. And this is what we saw in the early 2000s. A lot of people got into it, and there was a lot of beer on the shelf. And a lot of it wasn’t good.”

The last craft ‘downturn’ (which was more of a slowdown) actually started around 1996, when industry growth fell from 58% year-over-year to to 26% – then to just 2% in 1997, according to data from The Brewers Association. Through 2003, growth remained modest, ranging from 0% to 6%. In 2009, the explosive growth resumed.

Whether today’s craft brewers are in a bubble or not, there’s no sign of an imminent collapse. Last year, just 46 brewers shut their doors, according to the Brewers Association, while 615 were opened. Brewers say that closings are the most important numbers to watch.

“I don’t lose a lot of sleep about breweries opening,” says Peter Zien, brewmaster and owner of AleSmith Brewing Co. “What would make me lose sleep is if I saw breweries closing.”

Still, he added, “I think there is going to be a bubble, and it’s going to bust, and we’ll lose some – but the established ones will do fine.”

If you have to wait, there’s no better way to pass the time than with a good beer in your hand. Here are a few you might want to sample as you do.

This ale, made to honor baseball legend Tony Gwynn, is a near-perfect blend of bitter and sweet. It's heavy on the pine and citrus notes and slightly bitter, but ultimately, it's a hop forward beer that is absolutely spectacular. (ABV: 6%)

Rye and hops can go together wonderfully - and Bear Republic's blend works better than any other I've tried to date. You may not smell the rye at first, but it's very apparent in the taste, with the hops taking a less prominent role. It's a great blend of bitter, sweet and spice. (ABV: 8%)

There's nothing small about this beer. Sold in a big 750ml bottle and boasting a giant ABV, it also has a big, bold taste full of chocolate, coffee and roasted malt. It's a rich, creamy stout that leaves a dark chocolate taste in your mouth, with hints of molasses after first hitting you with waves of coffee. It's a beer that only gets more complex as you let it age. (ABV: 12%)