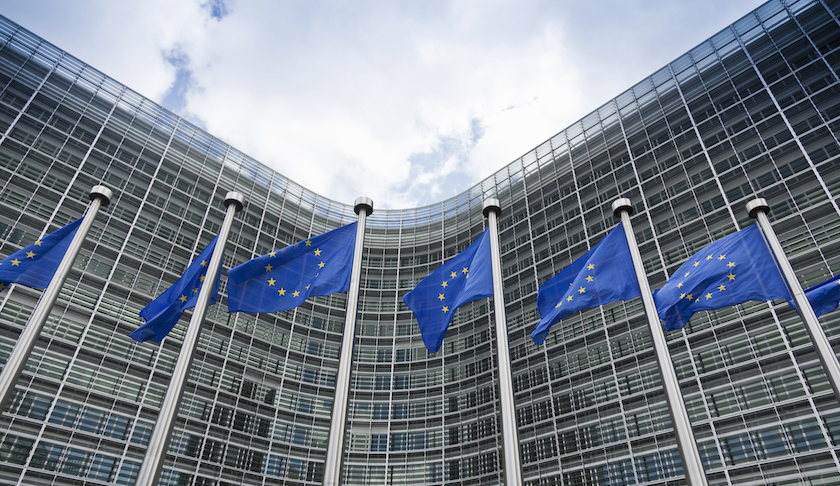 Yesterday, a legal affairs committee of the European Parliament announced recommended changes to the EU’s draft law on shareholder rights. The changes include updates on say on pay and financial reporting requirements, which could be quite beneficial. The third change affects shareholder rights and is far more problematic. The changes still must be approved by the Council of Ministers and Parliament. Here’s a rundown of the recommended change:

Executive say on pay. Companies that aren’t already doing so would provide shareholders the opportunity to approve executive pay policy. Under the measure, executive pay “can only be awarded or paid if it based on an approved remuneration policy” and companies will be asked to explain “how the pay and employment conditions of employees are taken into account and how [pay] contributes to the long-term interests of the company,” according to European Parliament press releases. “‘Relevant stakeholders’, in particular employees, should be entitled to express their views, via their representatives, on the remuneration policy.”

Country reporting. Large companies will be required to provide a country by country analysis of net income, tax figures, and “public subsidies received.” Depending on how expansive the disclosure is, the requirement could help keep companies from gaming the international tax systems and also increase company and stakeholder awareness about the benefits businesses receive from governments.

Differential voting rights. “To promote ‘long-term’ shareholding,” EU member countries would be required to implement measures to reward “the loyalty” of long-term shareholders, according to the parliament’s press release. This could include “tax incentives, loyalty dividends or loyalty shares.” It also could also include “additional voting rights.”

George Dallas, policy director at the International Corporate Governance Network, told me that providing long-term investors with more votes might seem like a good thing. But he says there is no evidence that it’s helpful and that the risks are huge. If this were a drug in the pharmaceutical industry, it would have significant warnings on it, he told me. The huge risk is that companies and their shareholders may wind up depending on the benevolence of a controlling shareholder, he said.

Although U.S. firms primarily adhere to a one-share one-vote standard, other countries have different approaches. A recently enacted French law designed to address shortsighted behavior among investors gives double voting rights to shareholders who hold shares for longer than two years, unless two-thirds of shareholders oppose such a policy.

The French law has generated some angst this proxy season. At Vivendi several weeks ago, a majority of shareholders voted against the new, doubled up voting structure but failed to meet the two-thirds majority required to overturn the policy. As a result, a single shareholder, Vincent Bolloré, (who is also supervisory board chair) will now exert even greater control over the company. And in late April, at Renault, the French government used options to boost their stake, making a power play in order to ensure that the double voting policy was not overturned. Even before the French law was passed, 22 companies in the French CAC-40 market index had differential voting rights, according to a recent report by The Economist.

Jean-Pierre Hellebuyck, member of the Collège of the French regulator Autorité des Marchés Financiers (AMF) and non-executive vice chairman of AXA Investment Managers, told me that he does not support long-term shareholders receiving more votes because it is “dangerous to split financial risk from the power you have.” The French law is a brute force solution, he says, to address the problem of short-term investor thinking. But the rule, in fact, can increase entrenchment in managerial thinking by giving new investor voices little say on how a company is run.

The French law is part of a larger story, Hellebuyck told me. France has a history of government ownership of business and a strong distrust of corporate shareholders. And this lack of trust has been amplified by the fact that a large percentage of shareholders in French companies today do not live in France, he says.

The French position, Hellebuyck said, stands between the German view—which has been quite successful and follows the principle that shareholders are just one kind of business stakeholder among many—and the U.K. and U.S. systems, which continue to hold a much more shareholder-centric perspective. In Germany (and to a lesser extent, in France), boards have employee representatives who can argue for a company’s long-term interests and act as a check on both managerial and shareholder power. That is not the case in the U.K. and U.S., where, with rare exceptions, no employees serve on corporate boards.

By focusing on shareholder votes, the French law was really an attempt to force a kind of Anglo view (of the importance of shareholders) on a French system, Hellebuyck said. Instead, he argued, it’s important for each country to find the best approach to fits its own context. Greater equity ownership by employees could be a good step, he told me.

As Europe makes changes to its shareholder rules, we in the U.S. will need to study what has worked (and what hasn’t) in other countries. While it would be beneficial for the U.S. to shift its corporate and investment inclinations away from short-term bets and toward long-term benefits, giving even more power to certain shareholders (and less to others) could have dangerous consequences. Instead of focusing on changes to shareholder power, the German approach to board composition is a much better place to start.