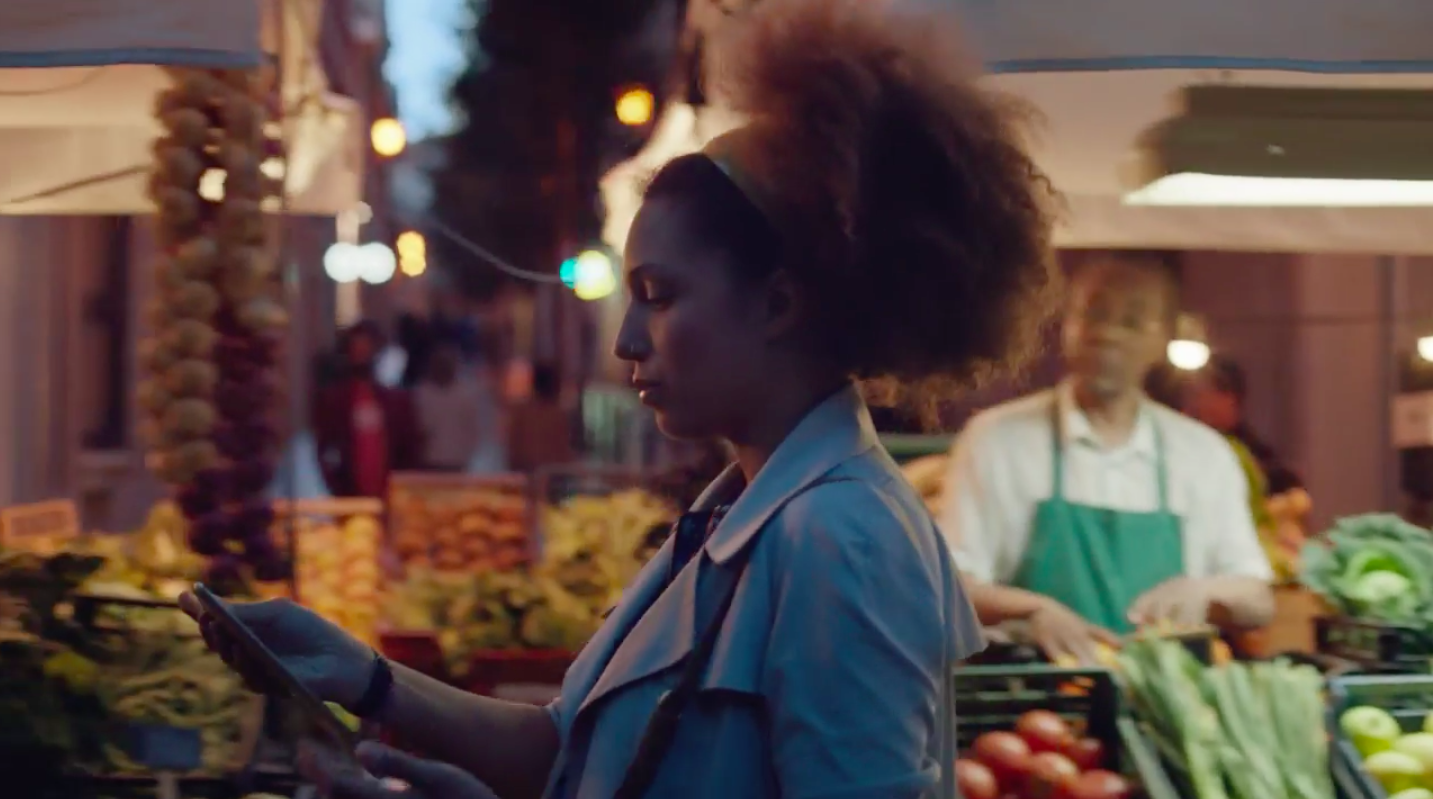 There’s a not-so-hidden agenda behind the attached video — posted this week on Apple’s home page and YouTube channel.

iPad sales fell last quarter for the fifth quarter in a row.

CNET’s Chris Matyszczyk puts his finger on part of the iPad’s problem:

People feel like they know it. They have their uses for it. They’re perfectly comfortable with what it does for them. And they don’t really need a new one because there isn’t a new one that offers anything radically different.

Matyszczyk dismisses Apple’s effort as “half-hearted” and predicts that viewers will tune it out like a nagging parent.

But “Everything changes with iPad” has another agenda: To do something about information overload on the App Store, where there are, by last count, half a million native iPad apps.

So Apple has done some useful curation, pointing users with a special interest — in, say, cooking, learning, traveling, redecorating or running a small business — to the best of breed in each category.

And if some of those apps require a better screen, more memory or a faster processor, so much the better.