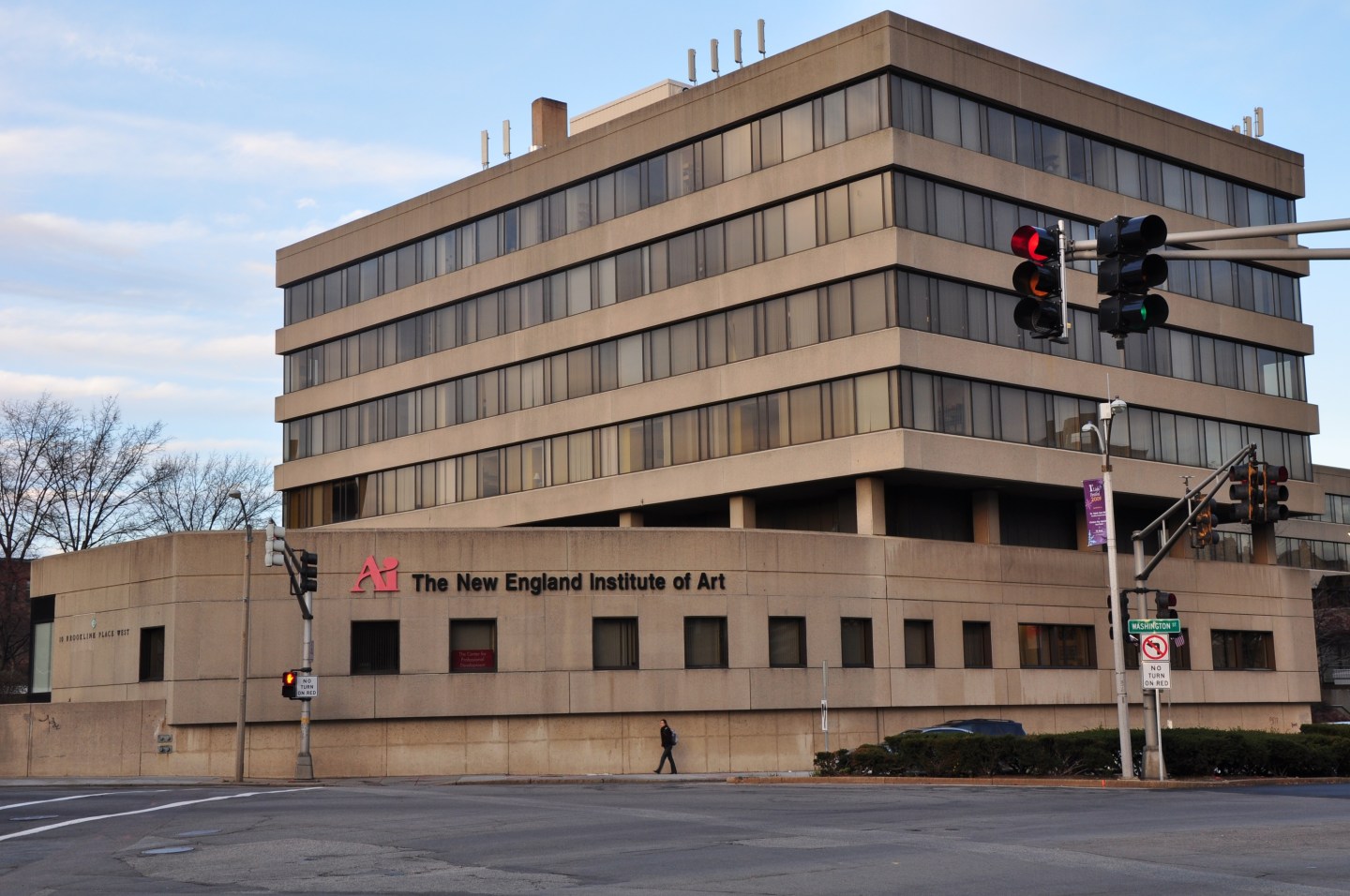 For the for-profit college industry, the knocks just keep coming.

Corinthian Colleges, once one of the nation’s largest for-profit chains, grabbed headlines late last month when it announced it would close its remaining 28 campuses, displacing roughly 16,000 students. The announcement came less than two weeks after the Department of Education announced a $30 million fine against the institution for misrepresenting student job placement data.

Pittsburgh-based Education Management Corporation said it would gradually shutter 15 of its 52 Art Institute campuses, which currently serve about 5,400 students. Students enrolled at the closing schools will be able to finish out their degrees, but the schools will stop enrolling new students. Schaumburg, Illinois-based Career Education Corporation also said it was undergoing a restructuring that would include selling all but two of its university holdings. It plans to close its 14 Sanford-Brown College and Institute campuses and online programs in the next 18 months and sell three of its other colleges. Altogether, those institutes enroll about 8,600 students. The company had already announced that it is selling its Le Cordon Bleu Colleges of Culinary Arts and shutting down its Harrington College of Design in Chicago.

The for-profit college industry has long been a favorite target of the Obama administration as the White House attempts to harness mounting student debt. Eighty-eight percent of students at for-profit colleges held student loans in 2012, compared to 66% of public college students, and 75% of students who attended private colleges, according to The Institute for College Access and Success. The average for-profit school student took on $39,950 in education loans. Their public and private university counterparts took out $25,550 and $32,300 on average, respectively.

This fall, the Department of Education announced so-called “gainful employment” rules, which base a program’s access to federal loans on whether the estimated annual loan payment of a typical graduate exceeds 20% of the student’s discretionary income or 8% of total earnings. The DOE said that programs that exceed those thresholds are at risk of losing their ability to participate in taxpayer-funded federal student aid programs.

When it announced the new rule, the DOE estimated that about 1,400 programs serving 840,000 students—99% of whom attend for-profit institutions—would not meet these standards. Training programs will have the chance to get up to snuff before they’re sanctioned, but if they fail to do so, they will ultimately become ineligible for federal student aid—which often makes up nearly 90% of the revenue at for-profit institutions.

In announcing his company’s campus closings, Career Education Corporation interim CEO Ron McCray cited the gainful employment regulations as a factor in the decision: “The unfortunate reality is that a more difficult higher education marketplace and challenging regulatory environment have handicapped our ability to turn these institutions around quickly and operate these programs effectively long-term,” he said.

Senator Dick Durbin, a Democrat from Illinois and a longtime critic of for-profit institutions, on Wednesday called for Attorney General Loretta Lynch to investigate Corinthian Colleges’ collapse. He said that the closings of Education Management and Career Education campuses were evidence of the for-profit industry’s overall failure to adequately serve students’ education needs.

“The continued upheaval in the wake of Corinthian’s collapse is a long-overdue reckoning for an industry that profits off of students while sticking them with a worthless degree and insurmountable debt,”Durbin said in a statement.
[fortune-brightcove videoid=4218262664001]