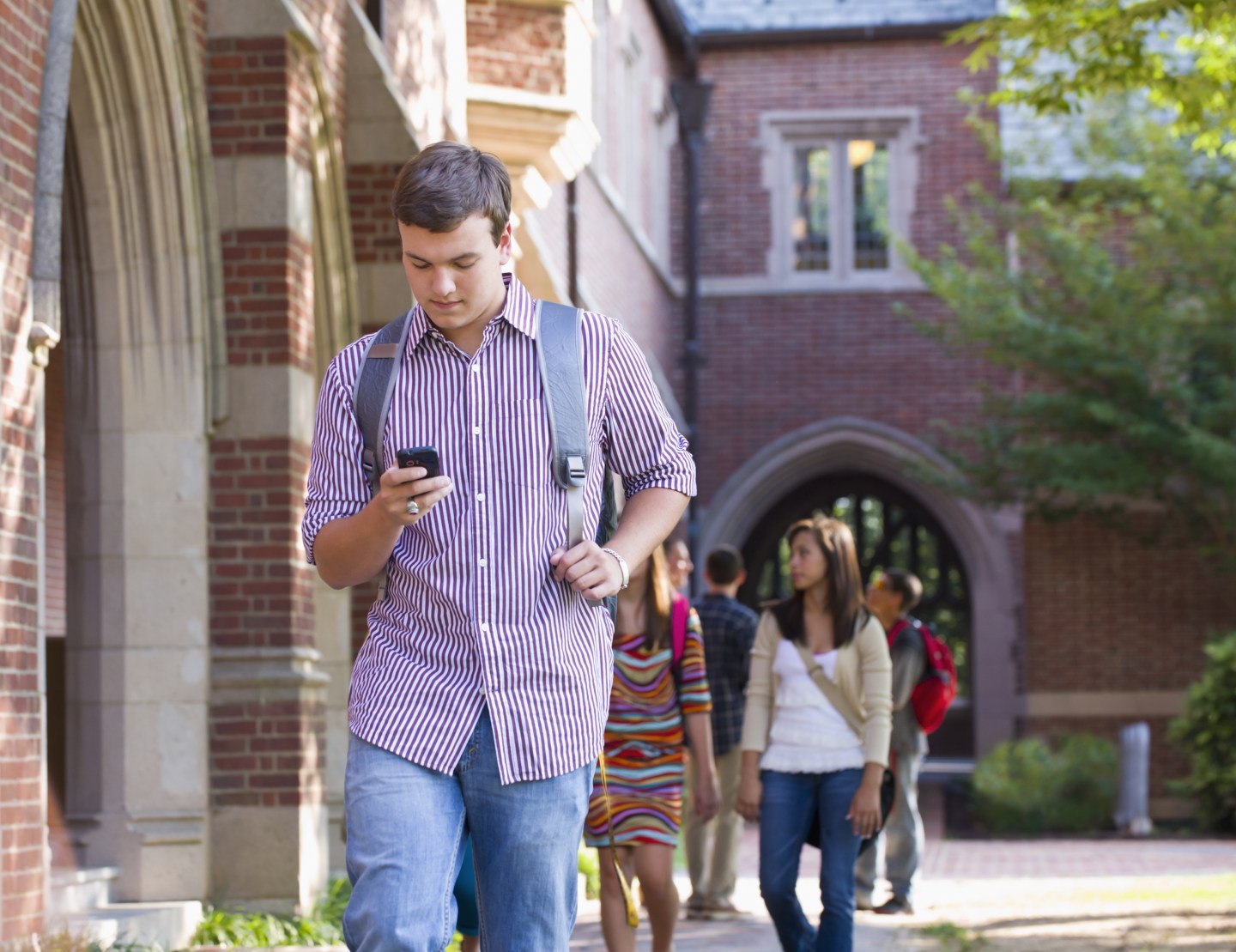 A new study breaks down how hard it is for former students to pay off their student loans based on their chosen major.
Photograph by Ariel Skelley — Getty Images/Blend Images

The Education Department last week announced its so-called “gainful employment” rules, which base a program’s access to federal loans on whether the estimated annual loan payment of a typical graduate doesn’t exceed 20% of the student’s discretionary income or 8% of total earnings. The DOE said that programs that exceed those thresholds are at risk of losing their ability to participate in taxpayer-funded federal student aid programs.

When it announced the new rule, the DOE estimated that about 1,400 programs serving 840,000 students—99% of whom attend for-profit institutions—would not meet these standards. Training programs will have the chance to get up to snuff before they’re sanctioned, but if they fail to do so, they will ultimately become ineligible for federal student aid—which often makes up nearly 90% of the revenue at for-profit institutions.

The DOE said that the regulations will “hold career training programs accountable for putting their students on the path to success, and they complement action across the [Obama] Administration to protect consumers and prevent and investigate fraud, waste and abuse, particularly at for-profit colleges.”

Unsurprisingly, for-profit colleges have a different opinion on the matter.

In the lawsuit filed in U.S. District Court for the District of Columbia on Thursday, the Association of Private Sector Colleges and Universities asked a judge to strike down the rule, claiming that the Department of Education does not have the authority to set debt-to-earnings standards. The rule, which they called “unlawful, arbitrary, and irrational,” will “needlessly harm millions of students who attend private sector colleges and universities.” They argue that factors like what job a student lands and what he or she earns “depends heavily on factors beyond the school’s control, including job-market conditions and the student’s individual choice.”

For-profit schools have long been on the receiving end of the Obama administration’s attempts to harness mounting student debt, and for good reason. Eighty-eight percent of students at for-profit colleges held student loans in 2012, compared to 66% of public college students and 75% of students who attended private colleges, according to The Institute for College Access and Success. The average for-profit school student took on $39,950 in education loans. Their public and private university counterparts took out $25,550 and $32,300 on average, respectively.

Despite those staggering figures, for-profit institutions have had some success fighting back against the Obama administration’s regulations to rein in the industry. In 2012, a federal judge in D.C. ruled that a provision in an earlier version of the administration’s “gainful employment” rule that required 35% of a school’s graduates to be repaying loans was “arbitrary and capricious.”