Celebrity fragrances are stinking up the earnings of big perfume makers 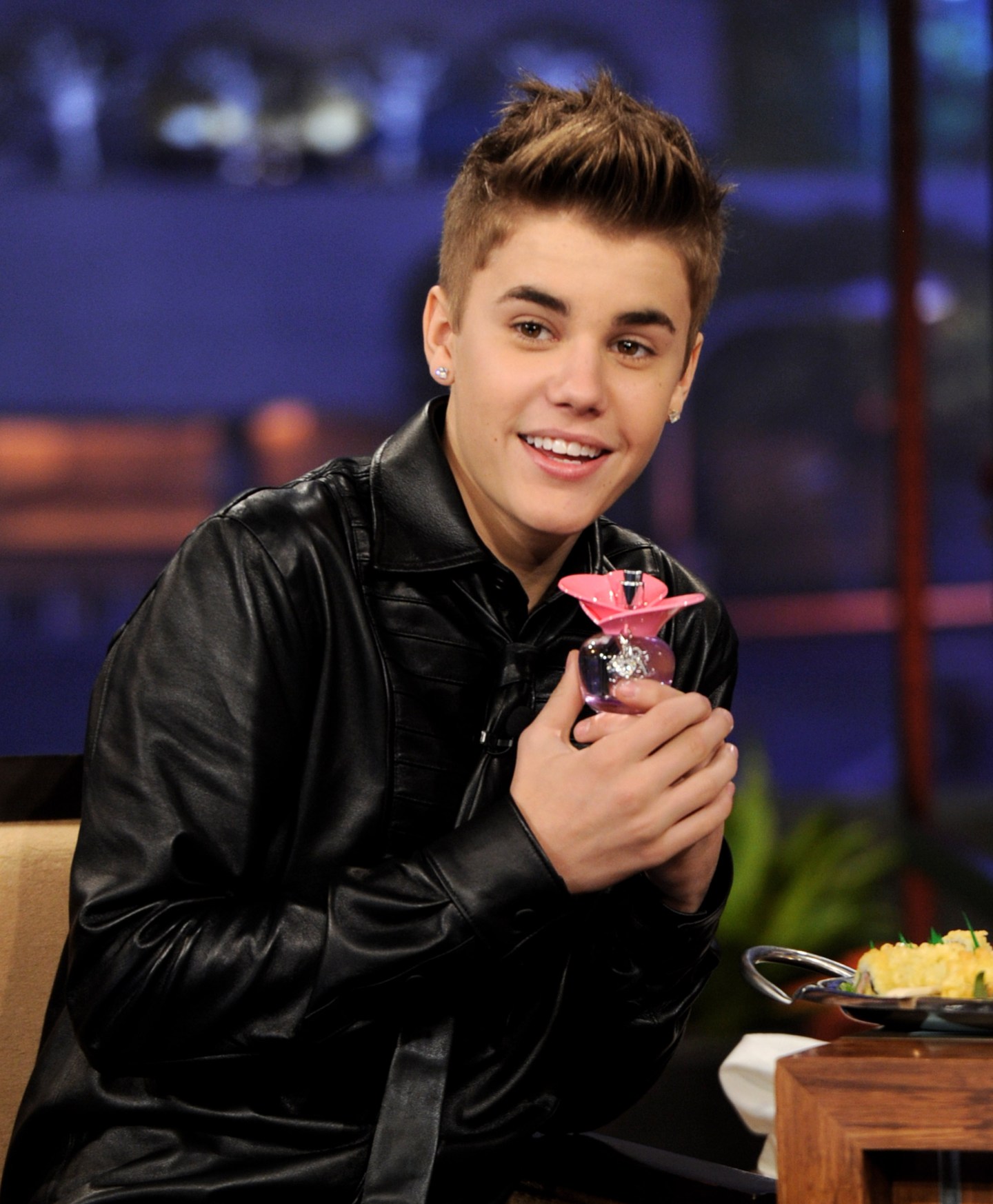 It used to be that all a perfume-maker had to do to have a hit was line up a top celebrity like Justin Bieber or Lada Gaga and slap their name on a fragrance.

But times have changed, and Americans are increasingly turning up their noses at celebrity fragrances, inflicting a whole lotta pain on major companies such as Elizabeth Arden, (RDEN) maker of Britney Spears and Justin Bieber fragrances, and Coty (COTY), the name behind Beyoncé and Gaga’s perfumes, quarter after quarter.

Arden on Thursday laid much of the blame for the 18% decline in sales of non-Arden branded products last quarter on “continued declines in celebrity fragrances,” a trend the New York-based parfumerie expects will persist. Similarly, Coty, the second biggest perfume-maker in the world after L’Oreal, reported comparable sales were flat last quarter, continuing a trend of lackluster results.

While Coty did not call out any specific categories for the decline in its press release on Thursday, Chairman Bart Becht, in February told Wall Street analysts: “The mass fragrance part, in particular on the celebrity side in the U.S., is in decline.” In its most recent annual report, Coty had said sales of its Beyoncé and Gaga products had fallen.

So what’s going on? Are these companies simply lining up the wrong celebrities, or is something else at play?

The problem with celebrity fragrances, compared to say designer fragrances, is that they are typically low-end. And they are also largely aimed at younger consumers who get bored more quickly and move on to other products. Coty said as much in its annual report, warning that “there can be no assurance that these celebrity licensors will maintain the appropriate celebrity status or positive association among the consumer public.”

In contrast, designer fragrances by brands such as Michael Kors (KORS) and Tom Ford tend to be higher-end and stay in fashion longer because there is a more obvious link between them and a fragrance, as well as a consistency with their other offerings like clothes and handbags, leading to a bigger overall credibility with customers. What does a pop personality like Bieber know about the old art of parfumery?

And the proof is in the numbers: as the Washington Post noted last month, sales in the U.S. mass fragrances (which include celebrity products), have dropped by half since 2000 to $600 million, while pricier perfumes have climbed 16% since then to a record-high $5.2 billion last year. That is borne out by the contrast between the financial results posted by Coty and Arden and the stellar performance of the higher-end Estee Lauder Companies (EL), which has always eschewed celebrity products.
[fortune-brightcove videoid=4219326862001]

Elizabeth Arden, which is now desperately trying to course-correct to regain the luxury luster its namesake brand had years ago, made the mistake of doubling down on its celebrity business in 2012, when it bought Give Back Brands to get the global licenses for fragrances by Justin Bieber and Nicki Minaj. That bet has backfired spectacularly: Arden has taken a $44 million write down in the last 9 months. And it has pared it portfolio of celebrity brands.

Arden’s CEO, Scott Beattie, told analysts a few months ago, that it wasn’t clear whether this was a long-term, permanent decline or cyclical but he did say that it was unmistakable. “The rapid decline of that celebrity category over the last two years, both our brands and other vendors’ brands, has been disappointing,” he said.

But the company’s strategy to counter that is paradoxically compounding the issue: Beattie said Arden is lowering the number of products in the pipeline to reduce its exposure to celebrity fragrances. Yet fewer new products will result in lower sales since buyers of celebrity fragrances are always looking for something new to move onto. High-end perfumes like Chanel No. 5 are perennially top sellers.

To be fair, some new celebrity products have been hits: Arden’s fragrance for One Direction was the top launch in the mass-market segment of the industry in 2014. But increasingly it looks like the attraction of pop stars is fading for perfume-buyers.
[fortune-brightcove videoid=4145078346001]