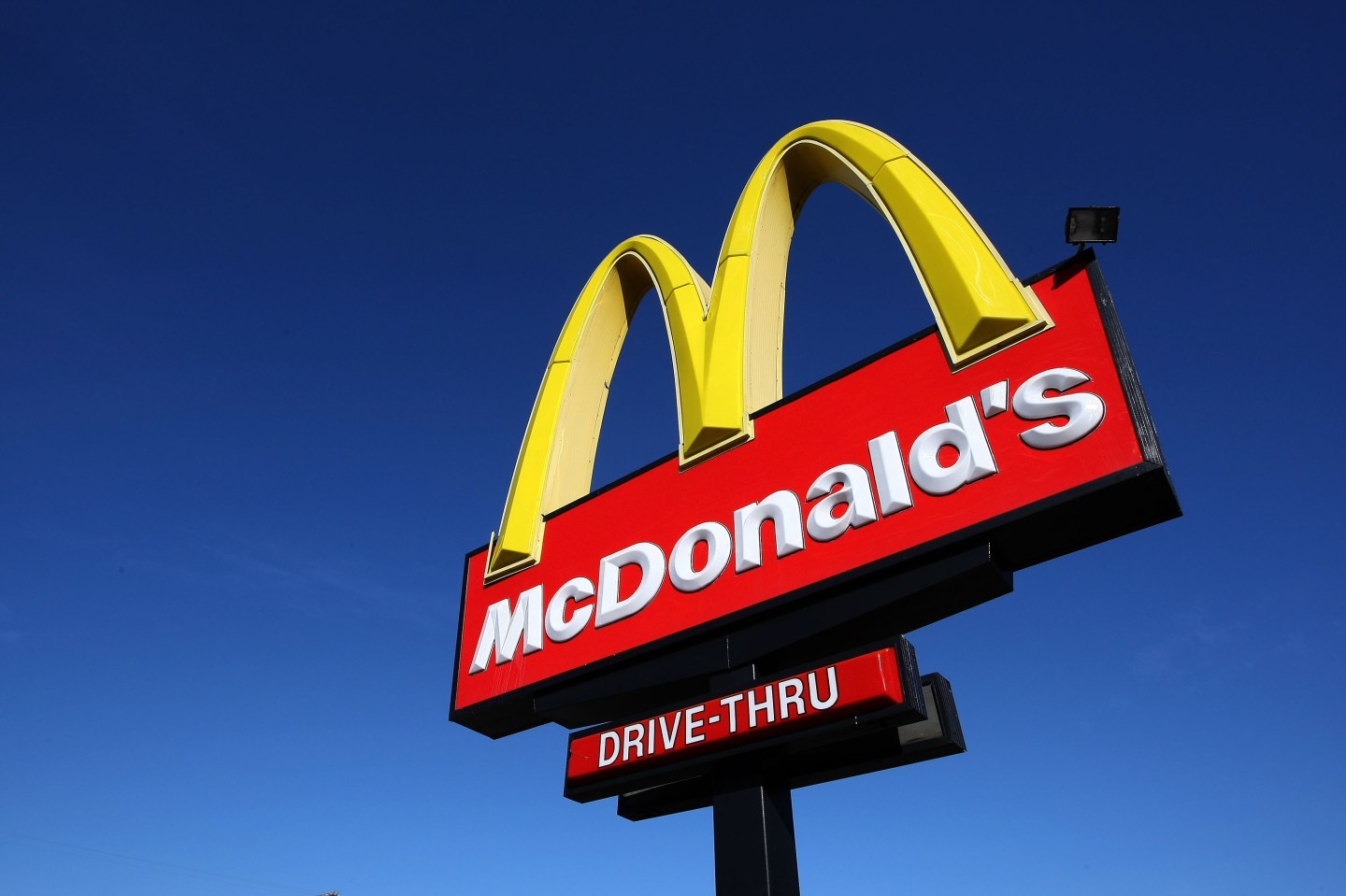 Only months after McDonald’s made fun of kale in a TV spot for the Big Mac, the hamburger chain confirmed Wednesday it is testing a $3.99 breakfast bowl that includes the ingredient at nine restaurants in Southern California. That breakfast bowl also has turkey sausage and egg white.

Over the past five years, Kale, considered by some to be nutrient-filled superfood, has soared in popularity as consumers seek healthier diets. But the trendy vegetable has also come to be associated with hoity-toity foodies and vegetarians whom many meat-eaters love to deride. McDonald’s sought to capitalize on that anti-kale backlash with an ad for the Big Mac earlier in the year.

“You can’t get juiciness like this from soy or quinoa,” said the ad’s narrator. “Nor will this ever be kale,” he added as the camera zoomed in on the lettuce in a Big Mac.

But McDonald’s sees no contradiction. “The ad was all about the big, juicy, iconic Big Mac and this breakfast bowl test is completely unrelated,” a McDonald’s spokeswoman told Fortune in an e-mail statement.

The test, reported earlier by Reuters, comes as McDonald’s looks to reinvent itself to halt a decline in its financial results that has been particularly acute in the United States.

Earlier this week, CEO Steve Easterbrook laid out a plan to turn the company into “modern, progressive burger company” and improve customers’ perception of its food, something kale could help with. At the same time, McDonald’s has been trying to simplify its menu and pare the number of offerings that had grown unwieldy and slowed down customer service. The company is also testing things like delivery, all-day breakfast and custom burgers.

For more about McDonald’s, watch this Fortune video: