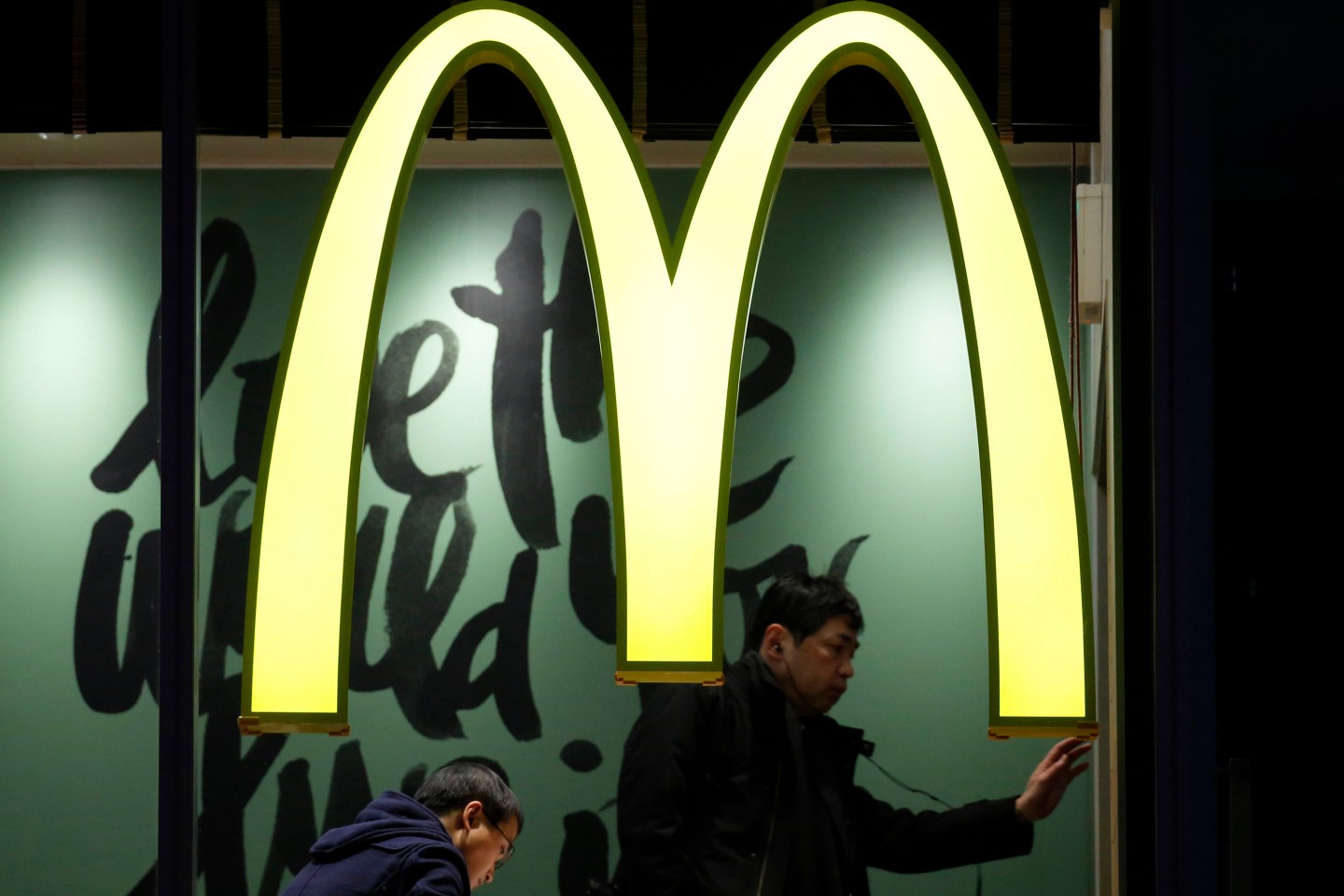 McDonald’s is paring the fat from its menu . . . figuratively speaking.

The fast-food behemoth promised months ago that it would roll out a smaller, simpler menu as it tries to combat declining sales. It looks like the company has founds some new food casualties.

Bloomberg reported Tuesday that the restaurant chain plans to cut seven sandwiches from its menu — including the Deluxe Quarter Pounder and six different chicken sandwiches — along with the honey mustard and chipotle barbecue snack wraps.

McDonald’s (MCD) said in December that it would significantly trim down its number of menu offerings. The company, which reported yet another quarter of declining revenue last week, has seen its sales growth outpaced in recent years by rivals like Wendy’s (WEN) and Burger King (BKW) while also losing market share to fast-casual chains such as Chipotle Mexican Grill (CMG) and Panera Bread (PRNA).

In November, Fortune magazine ran an extensive look at the issues plaguing McDonald’s, including the fact that, at the time, the restaurant’s menu offered 121 items — up 75% from 2004. The company hopes its “menu simplification” can both speed up its service and simplify the ordering process.

The company, which brought in new CEO Steve Easterbrook in January to turn things around, has also closed around 700 poorly-performing stores globally this year (out of roughly 32,500 locations). The company has also been testing an all-day breakfast menu in hopes of lifting sales.

For more about McDonald’s, watch this Fortune video: