5 years on, the effort to prevent another ‘flash crash’ is lagging 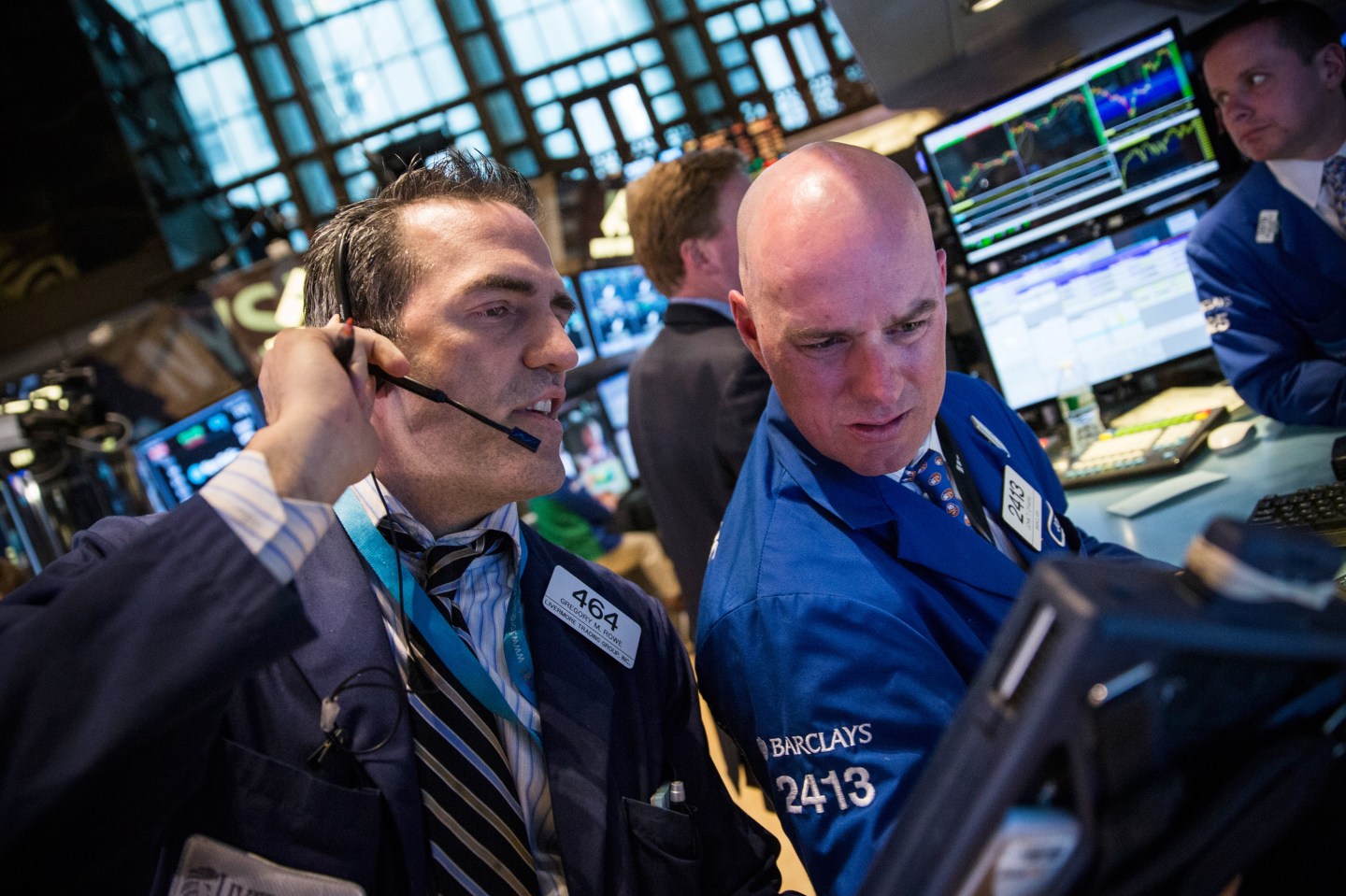 It was five years ago that the Dow Jones Industrial Average dropped almost 1,000 points in a matter of minutes. The “flash crash,” as it was called, saw the Dow drop nearly 9% in 5 minutes, the biggest single-day drop in its history, and then rebound just as quickly, in its second-biggest swing ever.

The Department of Justice took until last month to charge someone, futures trader Navinder Singh Sarao, over the events of that day. (Today, Sarao told a London court that he had done nothing wrong, “apart from being good at my job.”) But it has taken regulators even longer to get a handle on the proposed system that is meant to prevent a similar crash from happening again. In fact, it still hasn’t been built.

According to a Wall Street Journal report, lawmakers are frustrated over the sluggish progress of the Consolidated Audit Trail (CAT), a big-data system meant to monitor trades in real time and quickly discover potential manipulators. There are 10 different organizations overseeing the CAT (perhaps that’s the very problem) and they have not yet selected a firm to build it. The SEC first approved the initial plan in 2012, but will need to approve the final plan once one of the tech companies bidding for the work is chosen. The Journal adds that even once the process finally begins in earnest, it will take years to complete it, and could cost as much as $500 million.

In other words, what happened five years ago today could very well happen again.

The flash crash brought new attention to the high-frequency trading programs that trade multiple stocks very quickly. Michael Lewis’s book Flash Boys: A Wall Street Revolt, published last year, told the story of how the practice came about, and focused on one such trader, Brad Katsuyama.

Although the prevention process is lagging, regulators did implement new policies in the wake of the flash crash, such as the SEC’s limit up/limit down rule. which limits the range a single stock can fluctuate in a short period of time, and halts stocks that rise or fall 10 percent in a five-minute period.