This CEO has ‘mixed emotions’ about his $48 million pay deal 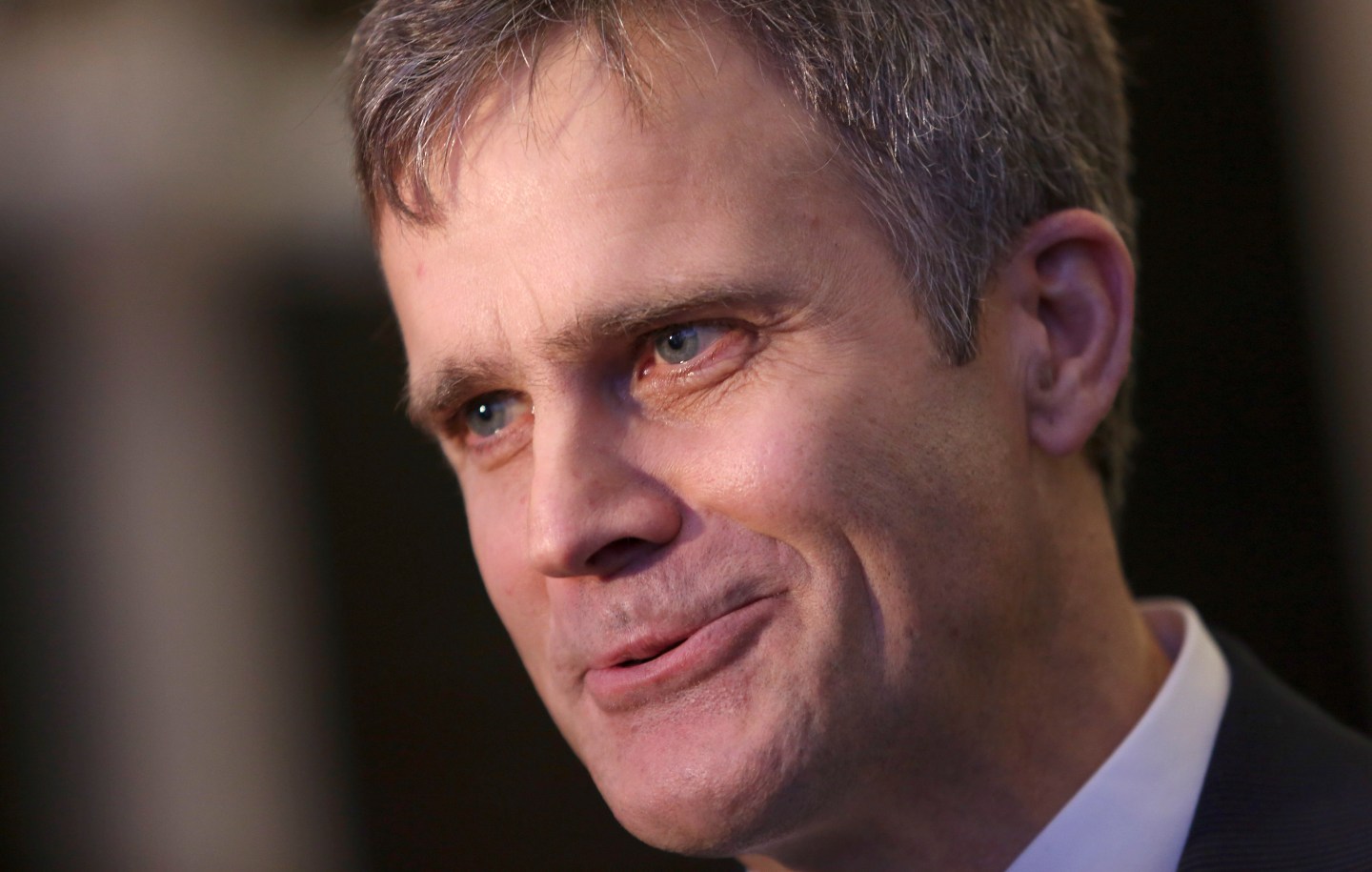 Being Norwegian may mean having to say you’re sorry more often not, but Helge Lund, the incoming CEO of U.K. oil producer BG Group Plc (BRGYY) still couldn’t quite bring himself to it Tuesday.

Lund told shareholders at their annual meeting that he had “mixed emotions” for his notorious pay deal, which could see him pocket up to 32 million pounds ($48 million) this year, despite the fact he sold the company within two months of arriving.

“I was looking forward to taking BG forward and a takeover was certainly not in my mind when I joined the company,” Reuters quoted Lund as telling his employers, while reassuring them that the $70 billion offer from Royal Dutch Shell Plc (RYDAF) was “a strong deal.”

Lund had been poached at huge expense (estimated at up to £25 million) from Norway’s national champion Statoil ASA (STOHF) in October by BG–a former stock-market darling that had lost its way in the post-crisis era. Even the London community of institutional shareholders, with its age-old reputation for indulging lavish executive pay, sat up, took notice and protested, forcing the board into something of a climbdown in December.

“The board recognises that, in designing the original package for Helge, it did not strike the correct balance,” Sir John Hood, an independent director who heads BG’s remuneration committee, said in the company’s annual report.

If it completes, it will be the biggest oil merger in over a decade (read more about the deal here). It will check pretty much all of the performance-related boxes in Lund’s contract, and his total pay for this year could top £32 million–even more than the originally-mooted £25 million.

This isn’t to understate the importance of having a CEO who can actually execute a deal as large and complex as this one (the companies work in nearly 80 countries and have a combined workforce of just under 100,000). But Lund could probably learn a thing or two about ‘mixed emotions’ from his shareholders. They’ve waited three years for the shares to hit a new high, and even with the takeover the shares are still down by a quarter from their post-crisis peak in 2011. They would probably swap their mixed emotions for the CEO’s any day.