The advantages of a tough boss 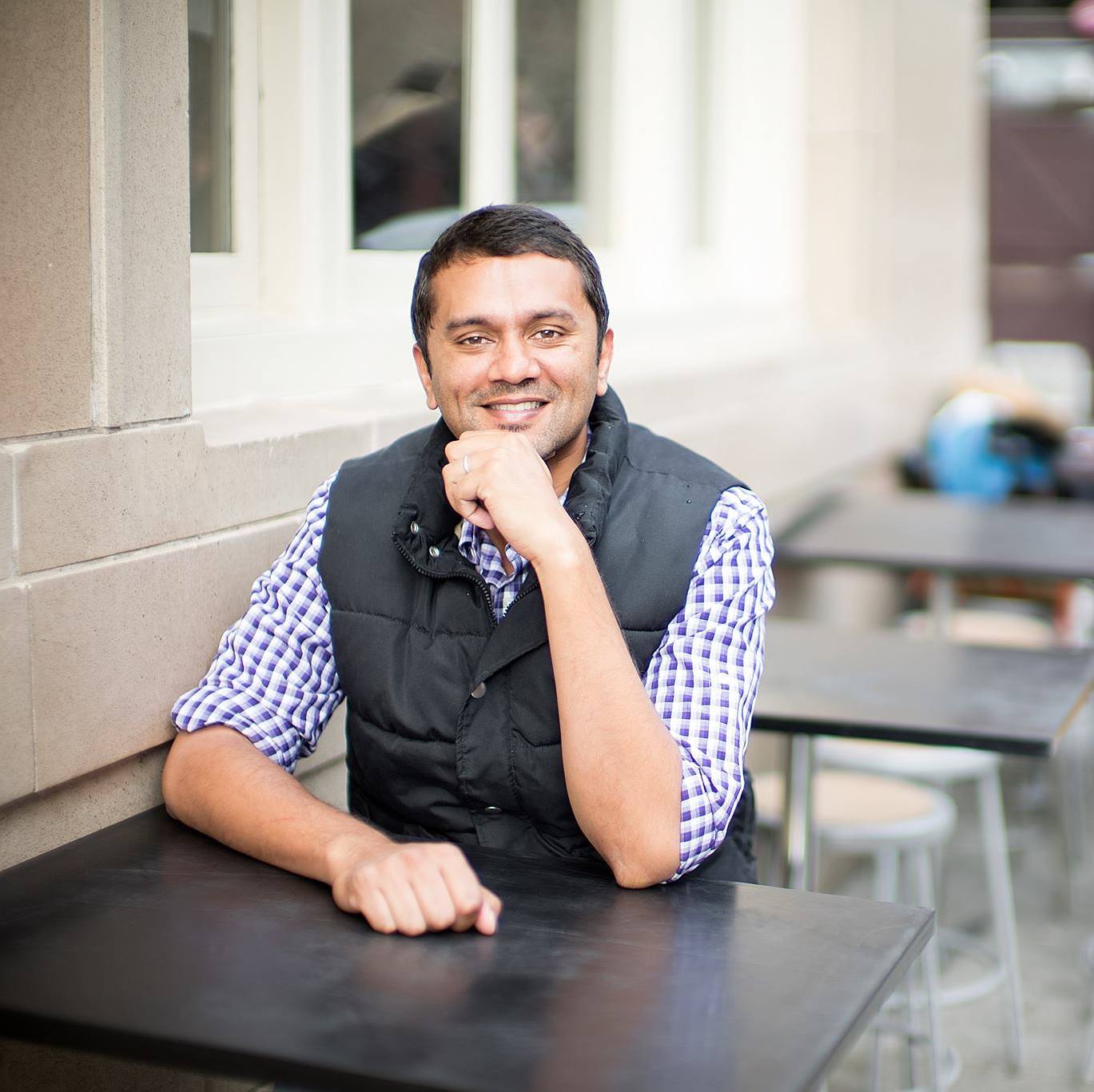 The Leadership Insider network is an online community where the most thoughtful and influential people in business contribute answers to timely questions about careers and leadership. Today’s answer to the question “How do you go from a worker bee to a decision maker?” is by Sunil Rajaraman, co-founder of Scripted.com.

My career prior to co-founding Scripted.com was spent as either an analyst, or the equivalent “worker bee” title at my respective companies. I worked for Lockheed Martin, Applied Materials, and Navigant Consulting–all large publicly traded companies. After working in a variety of industries, I eventually decided to become an entrepreneur and start my own company. I was finally able to make move from worker bee to decision maker because I did one important thing at all of my previous jobs: I looked for the best boss I could find, and made it a point to try to work for them.

It didn’t matter whether the boss I sought after had a reputation for being abrasive, was difficult to work for, or expected his or her employees to work long hours. I wanted to work with the best and that’s all that mattered to me. The more difficult, and the more challenging—the better. By putting myself in situations where I had seemingly ‘tough bosses,’ I learned what it’s like to work with people with high demands. I learned how they hired, how they managed, and how they interacted with their peers. The one characteristic that all of my bosses had in common was that they wanted to actively mentor younger employees, which worked to my advantage.

I didn’t use my stints at big companies as a resting spot to relax and cash a big paycheck. Instead, I wanted to work as hard as I could and work for the best. These experiences taught me invaluable lessons and gave me the confidence to make the jump from colleague to co-founder. I owe a great debt of gratitude to all of my previous bosses—without them I may have never learned the importance of hard work. And it certainly has paid off.

Read all answers to the Leadership Insider question: How do you go from a worker bee to a decision maker?

How to smoothly transition from a colleague to a manager by Nir Polak, CEO and co-founder of Exabeam.

4 signs you’re ready to be a manager by Dominic Paschel, vice president of corporate finance and investor relations at Pandora Media.