Lights are computers now, so the founder of Silicon Labs has a lighting startup 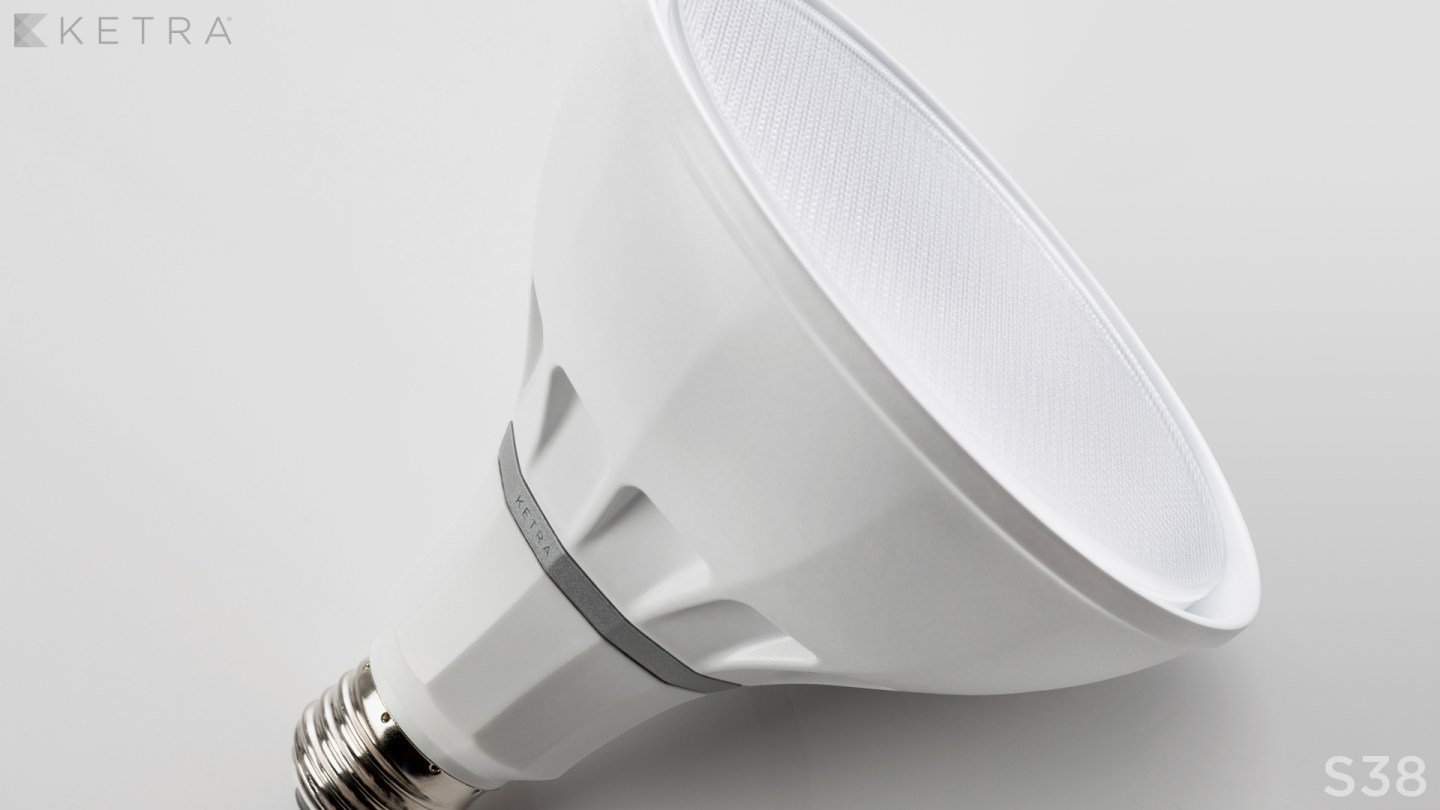 A lighting startup led by Nav Sooch, the co-founder of the semiconductor company whose chips are inside many popular consumer devices, is coming out of stealth mode with a new focus on the residential market. Ketra, a six-year-old company based in Austin, Texas that has raised $31 million to date led by NEA, Nav Sooch and Sante Ventures, plans to join the growing cadre of big names taking on consumer lighting.

Overall, the commercial and consumer lighting market has experienced a profound shift in the last few years, as LEDs and connectivity has changed the landscape—challenging lighting’s large incumbents such as GE, Philips and Osram. Ketra is part of that shift.

Where there were once a few large manufacturers of lighting, now there are dozens, especially on the consumer side, seeking to use LEDs and connectivity via Wi-Fi or other radios to compete with the aforementioned big names. So what makes Ketra different? First, you have to understand what’s going on inside your light bulbs.

Instead of a wire filament inside your old incandescent light bulbs, throwing off a lot of extra heat and requiring a lot of energy, the U.S. is transitioning to more energy-efficient LED lights. Most people are aware of this transition, but what they may not be aware of is that with Light Emitting Diodes they not only are getting a light bulb that can last decades and cost less to operate, but they also are getting a tiny semiconductor. The light bulb has gone digital, just like the rest of the world.

So far this transition has opened up the lighting market to a huge number of new companies trying for innovations in light bulbs. Soraa began in 2008 serving the commercial market, founded by one of the inventors of blue LEDs, Shuji Nakamura, who recently won the Nobel prize in physics. In 2013, Cree, a maker of LEDs, launched a consumer light bulb after 26 years of making the components. If you stop by any crowdfunding site, there are dozens of startups from LIFX to Illumi launching new products for the consumer market.

So what is different about Ketra’s product? It relies on the fact that you can use an LED to not only emit light, but also receive it. So while most of the diodes on the LED are emitting light, a few are receiving the light and doing so as a way of delivering quality control on the color. Thus Ketra’s lights always stay the same color that they are supposed to, because they can check themselves. They can also calibrate themselves against other lights in the room.

Just as Apple designs as many parts of its phones that it can, Ketra has designed not just the LED, but the entire light, from the LED to the radio chip and then onto the lamp and the fixture that holds everything in place. This makes sense when you consider CEO Sooch’s semiconductor background—Silicon Labs was a pioneer in offering a type of chip that translated between the analog world of sound waves and the digital world of computers. With Ketra, the design encompasses the digital required by the LED, the analog radio needed so the lamp can communicate back to the internet via the Ketra hub device, and even the optics expertise used in the lamp required to focus the light from the LED.

The digitization of the light bulb also means you can program them using software. Thus Ketra, like others on the market, offers lights that change color and can mimic the natural color pattern of the sun. However, these bulbs won’t come cheap. While commercial customers such as the MGM Grand, Tiffany’s in New York, and The Art Institute of Chicago are using Ketra’s lighting and don’t mind paying for the consistent lighting it provides, residential customers will pay about $1,000 per room to install the bulbs and the associated hardware required. And, each bulb costs between $100 and $125, so it’s a good thing they last for decades.