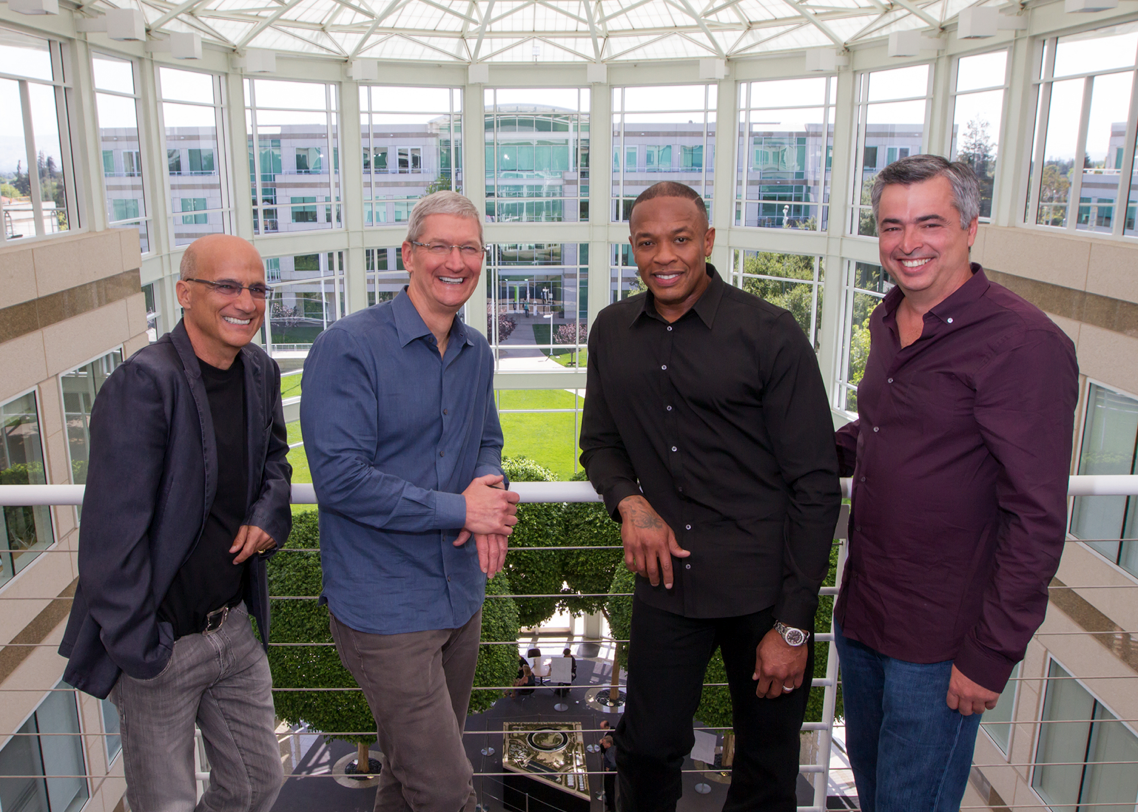 Ahead of its relaunch of Beats Music, Apple (AAPL) is putting the screws to Spotify’s free music-streaming service. It’s also attracting the attention of federal regulators.

Apple is pushing big music labels to try to convince Spotify and other similar services to end their free services in favor of only offering subscriptions, reports The Verge.

Around 60 million people use Spotify, but only 15 million of them are paid subscribers. The Verge notes that if the free service was done away with, Apple and Beats — the subscription music service co-founded by hip-hop icon Dr. Dre — would be in a good spot to win the business of users looking to sign up for a pay service.

Sources also indicated that Apple offered to pay YouTube’s music licensing fee to Universal Music Group if the label stopped allowing its songs on YouTube. Apple is seemingly trying to clear a path before its streaming service launches, which is expected to debut at WWDC in June. If Apple convinces the labels to stop licensing freemium services from Spotify and YouTube, it could take out a significant portion of business from its two largest music competitors.

Apple has an antitrust monitor on its campus, courtesy of the DOJ after Apple was found guilty in an ebook antitrust case last year (Apple is appealing the decision), but it’s not clear if that monitor is involved in this latest situation. The DOJ isn’t the only entity looking into Apple’s dealings with the music industry, either. According to the New York Post, Apple is being probed by the European Union’s Competition Commission to find out if the company is working with the labels to rid the industry of freemium services.

In its most recent quarterly earnings report, Apple posted $58 billion in revenue.