The democratization of craft beer 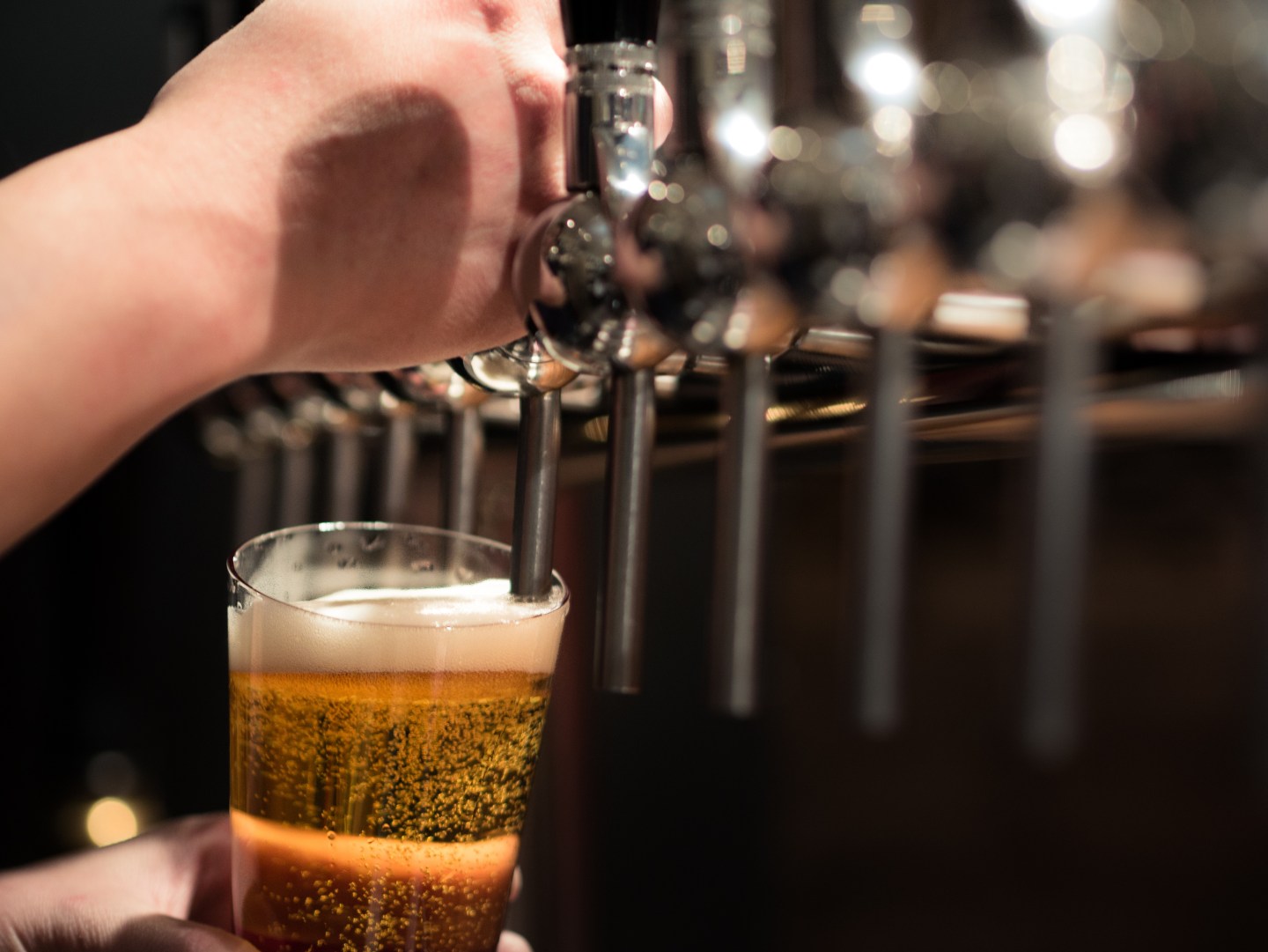 Craft brewers are members of a fairly inclusive club.

With a handful of exceptions, the players in this field generally enjoy working together, collaborating on special brews and sharing recipes with each other. And that largesse isn’t restricted to the fraternity of professionals. In many cases, brewers are happy to share their secrets with home brewers.

Recipe sharing is becoming more widespread as craft beer’s footprint grows. And, in some cases, breweries are working with home brew outlets to put together kits for fans to make their own versions of their favorite beers – including Russian River’s Pliny the Elder and several offerings from Rogue.

Over the past 18 months or so, my friend Bill has become an avid and skilled home brewer, so when I got my hands on the kit for BrewDog’s Punk IPA, I turned it over to him to see how his version would compare to the original.

Bill knows his stuff – and the resulting gallon was a highly enjoyable IPA – but when doing a direct taste test between the two, we both agreed the Punk-produced version was much more complex and did a better job of bringing the hops forward.

That’s, in part, why brewers are so open with their recipes. You can recreate a beer to a certain extent at home, but it never tastes quite the same as the professional version, no matter how good a home brewer you might be. The techniques, mash temperature, yeast strain, equipment and even the water used can all make significant differences in the taste of the final product (though what you end up with often isn’t half bad either).

“It’s actually quite difficult to recreate someone’s recipe. so we don’t feel there’s an enormous [business] risk,” says Veronica Vega, a brewer at Deschutes. “You’re just developing a relationship with people that are in love with your brand and they want to attempt the process at home.”

Because the craft beer industry largely started with home brewers, the pros say they feel it’s important to help out the people who are just getting started – and encourage them to keep experimenting.

After all, in trying to recreate (or tinker with) a beer they enjoy, a home brewer might come up with something new of their very own – and go on to launch his or her own brewery.

“Homebrewing is the lifeblood of our profession, and we want to support homebrewers,” says Jeffrey Stuffings, founder of Jester King Brewery. “Making balanced, drinkable, nuanced beer can take a lot of time and discipline. Resisting the desire to speed up the process and cut corners is easier said than done. … If someone is willing to undergo the time and discipline necessary to make good farmhouse ale, we salute them and know that their beer will improve the overall category.”

If you’re a home brewer, there are several breweries that actively encourage home brewers, offering tips, hints and their own recipes. Among them:

Trying to decide which beers to attempt at home? Here are our thoughts on a few of the originals.

Some IPAs, in an effort to stand out, load in so many hops that some drinkers are overwhelmed. Punk IPA gets the balance just right. There's very little bitterness on the finish of this highly carbonated, but smooth, IPA. The citrus notes are very pronounced - with a slight hint of pineapple. It's complex and has the feel of a session, which could be risky given its actual alcohol content. (ABV: 5.6%)

A weissbier made in the Belgian style, the smell of spices hits you strong when you make your first pour - and imbue the beer as you drink it. The coriander is dominant, giving it a clove-like flavor (and maybe a hint of banana). Whether you like that spice will play a big role in whether you enjoy the beer. Like most Belgians, the yeast is pronounced in this as well. It's an easy-drinking, not overpowering offering. (ABV:5.6%)

You'll have to hurry to find this in stores, since Stone has discontinued this version and replaced it with 'Pale Ale 2.0', but it's worth the effort. It's a very solid ale, with a good blend of hops and grains up front and a bit of bitterness at the finish, though not too much. Crisp at first, it takes on almost a buttery quality, with a good sweetness to it. The mild carbonation makes it a very smooth beer to drink, regardless of the weather. (ABV: 5.4%)