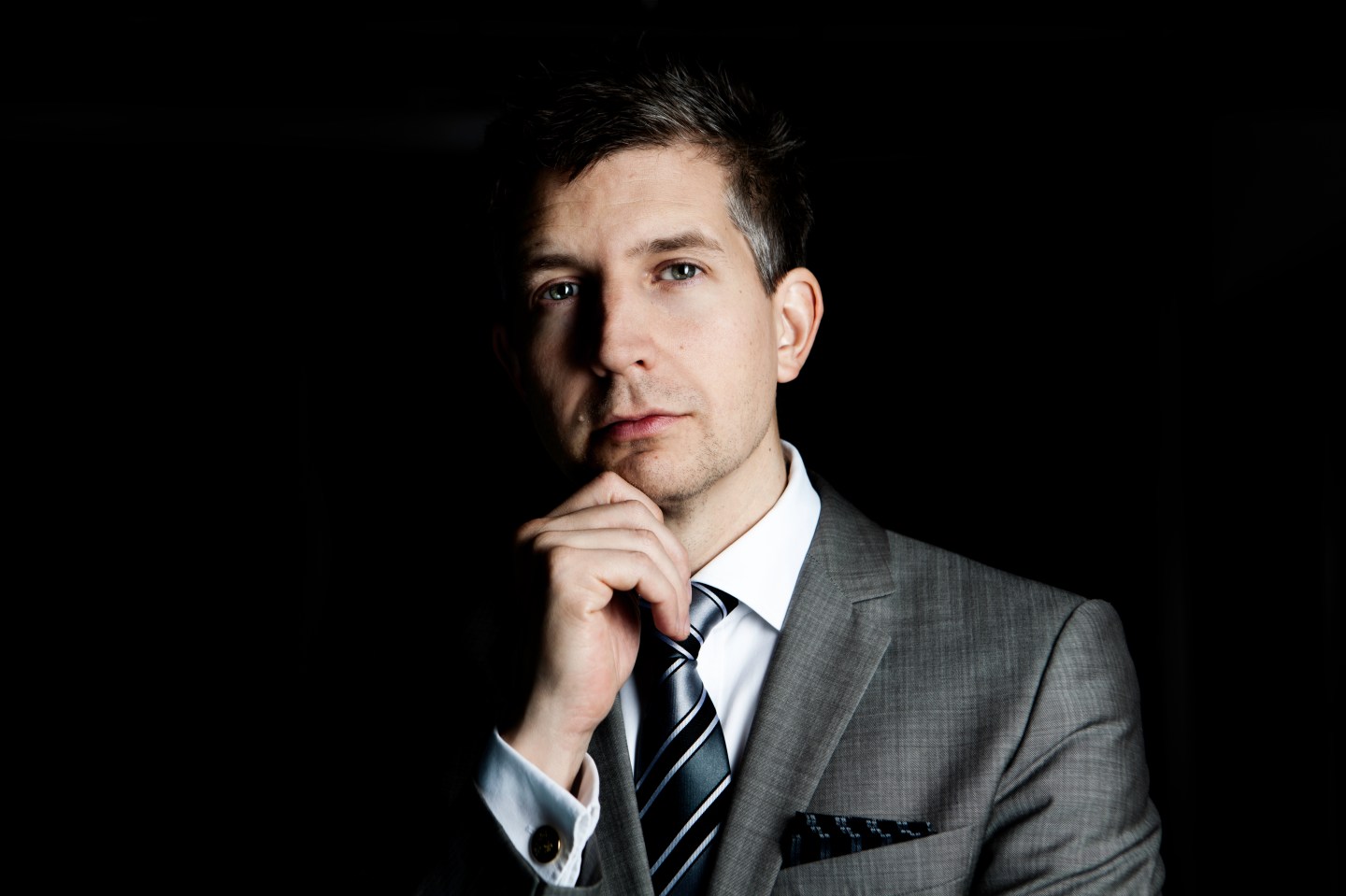 “I’ve always been interested in making games accessible and reaching a broader audience,” Palm says. “We want to focus on making games that virtually anyone who picks up the hardware can try it and have fun with it.”

A recent Digi-Capital forecast showed VR will become a $30 billion business within five years, but Palm’s plan to aim at the family demographic could be risky. Brian Blau, research director at Gartner, says video game players will be the earliest adopters for VR, while families traditionally are later adopters for any technology. Travis Jakel, research analyst at Piper Jaffray, does see a future for a more mainstream VR audience, but not until 2020 when price points for quality VR headsets drop to $100.

Palm believes the work he did at King, which turned millions of smartphone and PC owners into casual gamers, could ultimately entice more people to try out VR games. He also says the free-to-play model that King and other developers use in the mobile games market will be successful in the VR games market.

“One thing we learned from being early in the mobile games space is if you have a great team and a low burn rate, you can be patient and wait for the right time for the hardware to come out,” Palm says. “We believe now is the time to develop software in order to take it to the mass market.”

Resolution Games is targeting all VR devices from the high-end PC-based HTC Vive to the portable Samsung Gear VR.

“The title we’re working on will be cross-platform across devices,” Palm says. “Samsung Gear VR is our number one test device because if it works there, it will also work really well performance-wise on a PC.”

Palm says Resolution has already prototyped five game concepts, and is focusing on one title for launch this year. The studio will spend approximately six months developing each game with a team of eight focusing on any one project. Once a game has shipped the studio will supplement that experience with digital content. As the company ramps up, multiple titles will be in development simultaneously.

The first game, which has not been officially named yet, is being developed using Unity Technologies’ Unity 5 game engine technology. Palm says his team has also prototyped with Epic Games’ Unreal Engine 4 technology, and each project will be assessed for the technology that fits it best.

“VR, as a games platform, brings a couple of new things to the table, including total immersion, which is why it’s so exciting to develop for,” Palm says. “VR does bring the added challenge of creating a game that doesn’t make you nauseous when playing for 20 minutes or longer. But in many ways, VR is like any other game platform, where you need to make sure you have a great and fluid game experience and design experiences for retention. We don’t want to make a game you play once and then put down.”