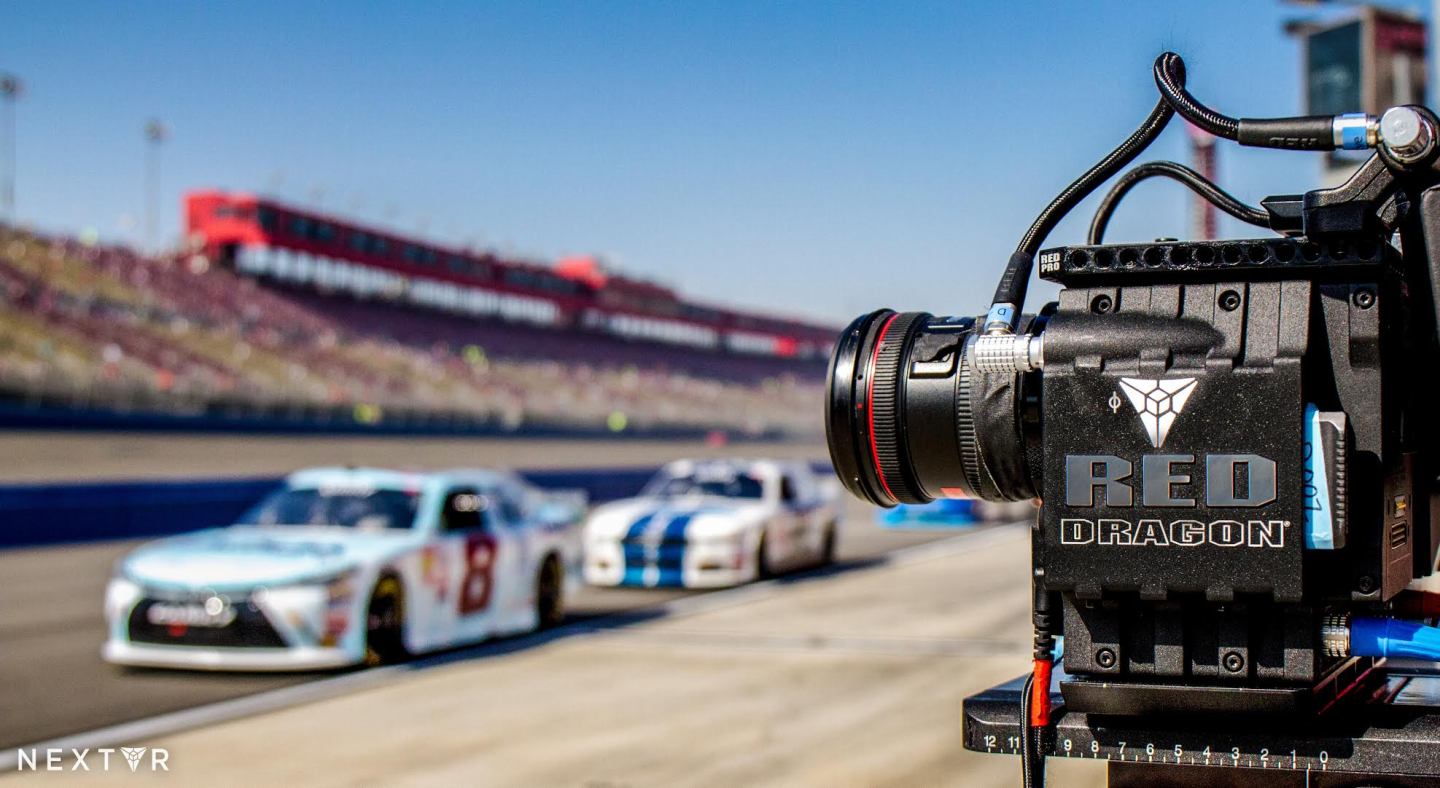 Sports fans will soon be able to watch NBA, NHL, and NASCAR sports events and live concerts without leaving the house, in 360-degree virtual reality.

NextVR began by jointly testing its technology with organizations like the NBA, NHL, and with broadcasters such as ESPN, Turner Sports, and Fox Sports. In many cases, the company is now moving beyond testing to first VR market executions in sports.

According to Gene Munster, senior research analyst at Piper Jaffray, the opportunity for sports leagues and concert promoters is open-ended as VR grows over time. He estimates that just for the NBA, VR revenue will grow from $4.1 million in 2017 to $500 million by 2025. The NFL, which Munster says is interested in VR, could see an additional $1.2 billion in revenue by 2025, essentially selling seats to stadiums to fans who don’t want to leave home.

When you combine the major sports leagues together, there’s a $4 billion business opportunity by 2025, but that could grow exponentially as more companies flood the market with quality, affordable VR headsets. These forecasts are based on extremely low adoption rates for VR technology, so there’s potential for even greater revenues if VR does take off more quickly.

“The leagues initially will go with a single company to work through the technology, and over time different leagues could partner exclusively with a VR company,” says Travis Jakel, research analyst at Piper Jaffray. “The potential risk is that traditional broadcast companies could enter the VR space, but even that opens up the opportunity for a NextVR to be acquired by one of them.” Jakel adds that live concerts in VR will follow a similar path as the NBA with approximately $4 million in revenue in 2017 and over $500 million by 2025.

Munster says NextVR is ahead of the game in sports, although there are two other companies focusing on live VR events—JauntVR and Otoy. He adds Otoy has the most overlap with sports, while JauntVR operates more like a traditional Hollywood production company.

Dave Cole, co-founder of NextVR, says the company differentiates itself with its broadcast platform that allows them to transmit live stereoscopic VR content over low-bandwidth (even mobile) Internet connections.

“With our technology, you actually feel like you are experiencing events as they are happening,” Cole says. “In some ways, it’s almost better than being there because you can achieve vantage points that you would never be able to get in real life.”

Cole sees VR technology opening up additional revenue models for sports and entertainment companies through sponsorship sales, subscriptions, and pay-for-view. Additionally, because the fan experience can be so dramatically enhanced, adjunct content can be created and monetized.

“Imagine joining your favorite NFL team during training camp, or being in the dugout during a MLB All-Stars game,” Cole says. “This isn’t just about taking fans to the best seat in the arena, this is about taking them places they could never go before.”