McGraw-Hill Education said to be preparing for IPO 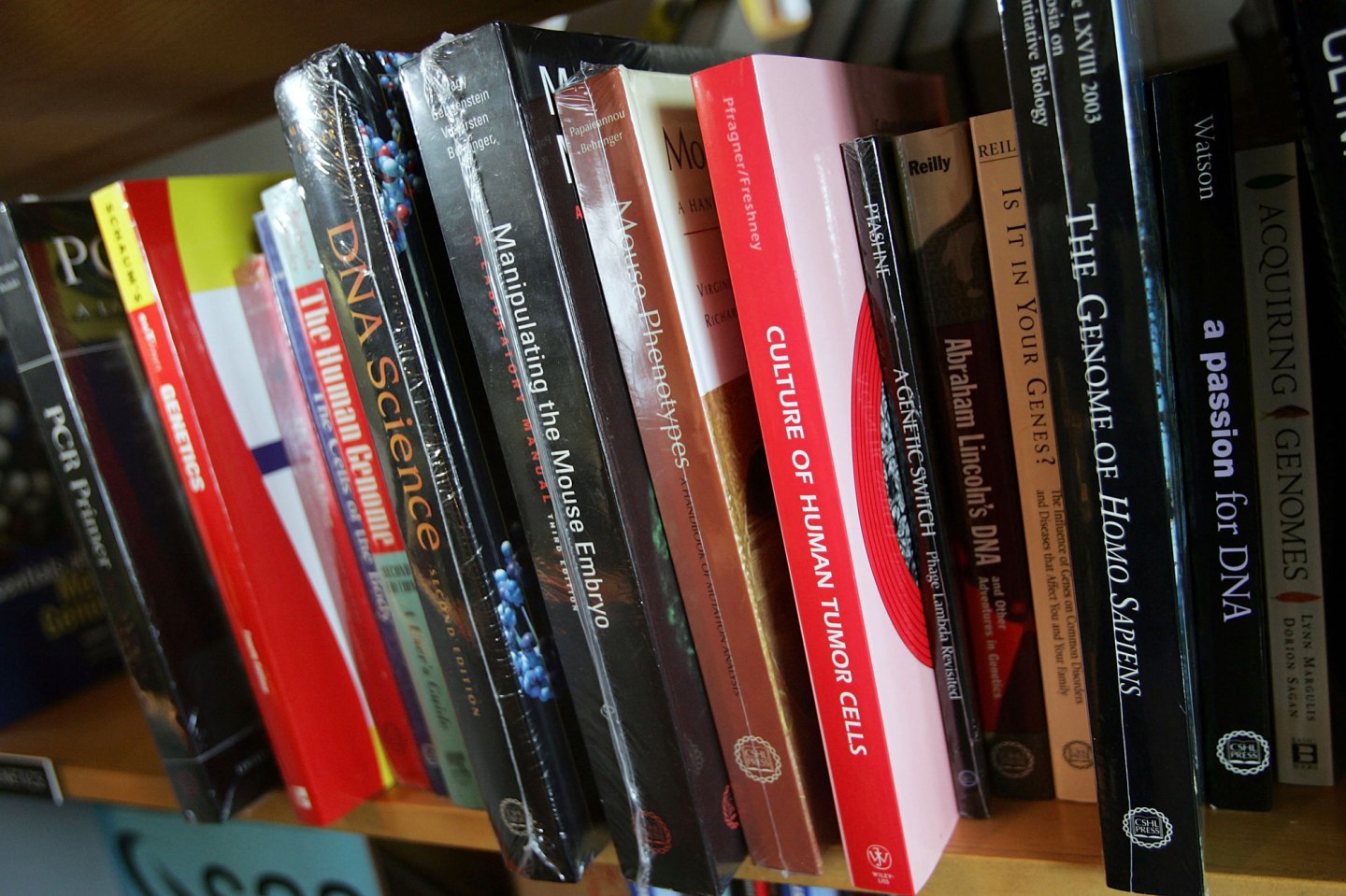 (Reuters) – McGraw-Hill Education is planning an initial public offering (IPO) as early as the fourth quarter of this year, potentially valuing the textbook company at around $5 billion, including debt, according to people familiar with the matter.

The company’s owner, private equity firm Apollo Global Management, has held talks with investment banks about the IPO, though their underwriter roles will not be finalized before the summer, four people said this week.

McGraw-Hill Education would aim to go public near the end of the year, following the back-to-school season when it generates the bulk of its revenue through textbook sales, the people added.

A spokesman for McGraw-Hill Education did not immediately respond to a request for a comment, while a spokesman for Apollo declined to comment.

New York-based company McGraw-Hill Education is one of the largest educational publishers in the world, selling textbooks for school and university students and professionals in about 60 languages. It competes with Pearson Plcand Cengage Learning Inc, and, like its peers, has sought to make most of its offerings available on the Internet as more people read books on tablets and phones.

Apollo acquired the business from McGraw-Hill Companies in March 2013 for $2.4 billion. Since then, Apollo has increased the company’s profits and made its digital offerings more popular, and cutting costs.

Last year, McGraw-Hill Education generated $321 million in earnings before interest, tax, depreciation and amortization on revenue of $1.3 billion. Apollo has also had the company borrow to pay it hefty dividends, recouping its $1 billion equity investment. The company has $1.5 billion in debt as a result.

Another educational publisher, Houghton Mifflin Harcourt Co , went public in November 2013 after it emerged from bankruptcy. Its shares have risen more than 60% since its IPO.

To hear more from a textbook publishing executive, watch this Fortune video: