5 basic questions your financial adviser should be asking 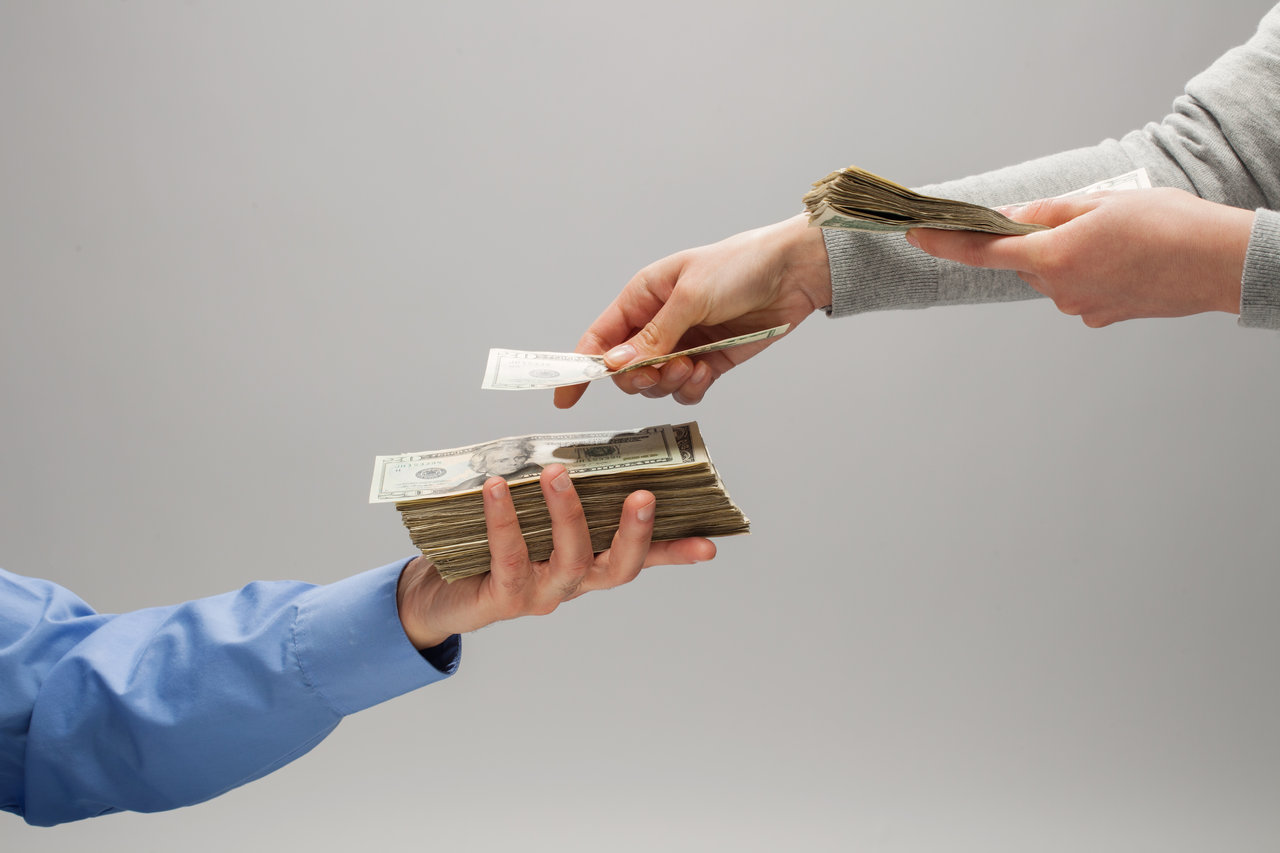 What should you expect out of your first meeting with a financial advisor? Carl Richards, author of The One-Page Financial Plan: A Simple Way to Be Smart About Your Money, pulls no punches: “I think it’s the single biggest indicator of whether you’re dealing with a real advisor or a fake one,” he says. Of the hour you spend in the office, the advisor should spend 15 minutes asking you really thoughtful questions and the other 45 listening to your answers. “You should be thinking, ‘That person asked me the most thoughtful questions. They didn’t try to sell me anything. And they told me to come back when they sorted it all out.’ If you leave the first meeting with a prescription, that’s a red flag.”

As for what those questions should entail, Karen Filler, senior wealth management advisor at TIAA-CREF, gave us a peek into her playbook. She focuses on these five areas.

This is where your documents come into play. An advisor should look them over to see what they can extract about your finances and risk tolerance based on where your money is now. With that in mind, Filler starts asking questions like: Where do you think you are today in terms of the amount of risk you’re taking? (About half the people she meets with don’t know the answer.) Then, how much risk are you comfortable with? Her goal is to get individuals to a place where they’re able to sleep at night based on the amount of risk they’re taking. “If you’re at 70% equity, and the market drops by 10% to 20% and you call me and say ‘I have to sell,’ [that’s a problem,],” she says. She also notes that while she may think a particular stance is too aggressive or too conservative for a client, she can’t “be them.” It’s an advisor’s job to present a plan that’s actionable based on who they are.

Depending on the phase of life you’re in, this can seem too far away to merit discussion. But it’s just as important to consider as you’re putting money into retirement accounts as it is when you’re taking money out. Ideally, when you get to retirement you have both before tax (a la 401(k) or 403(b)) and after tax (a la Roth IRA) money to draw from. “I’ve seen clients who’ve socked so much into retirement accounts they could be forced to take minimum distributions larger than their salaries,” she says.

What’s that? It’s the ability for someone else to take over your finances if you’re unable to manage them yourself. “Oftentimes I say to my clients, ‘I’m your risk manager,’” Filler says. “If you have a couple and one person is more involved with the finances and all of a sudden they’re not able to be the overseer, what plans are in place?” The question leads to a discussion of – among other things — whether powers of attorney are in place (and if they are, where they’re located). Often, she notes, people have them but have never given them to the financial institutions where they have money. It’s much simpler if the financial institutions have powers of attorney on file.

What do you want your money to do after you die? What individuals or organizations do you want it to go to? With the exemption on estate taxes rising to $5.43 million this year per individual, this isn’t a tax question as much as a legacy one. And thanks to divorce and remarriage, it’s more complicated than ever. “You have to talk through what your desires are,” she says. “How do we take care of each other? How do we take care of the children?” Exploring the dynamics between and among children and stepchildren is another important step.

Finally, there are the questions of whether you’ll have enough money to retire when you want – and if that money will last as long as you do. Once your advisor has a grip on your assets and your savings rate, she should run a probability analysis that has you living a really long time (Filler uses 95) to see if the money lasts. (Note: This may be too much for meeting number one unless you provide the advisor with your financials beforehand. But it shouldn’t be far down the road.) If you don’t have enough, you start tweaking the model looking at whether your budget can be scaled back, if you can eventually move to somewhere less expensive or if you can work longer. “People tend to focus a lot on how much money they have,” Filler says. “Just as important is how much money are you going to spend.”