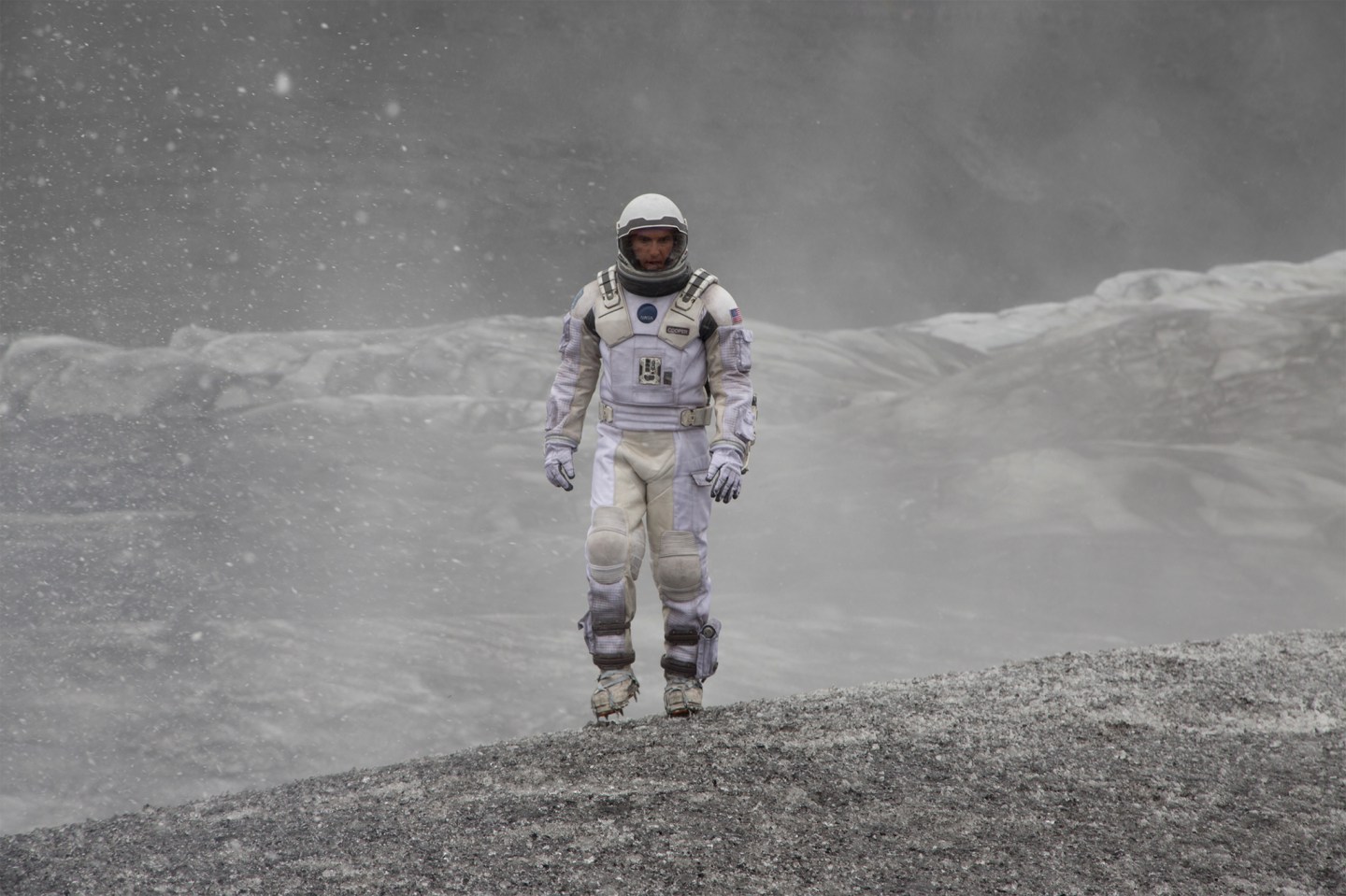 Warner Bros., Paramount and MGM may soon have to face the music over whether the recording of some of their film scores broke an agreement with the American Federation of Musicians.

In a lawsuit filed in federal court in California on Friday, the AFM alleges that the scores for “Interstellar,” “Robocop,” “Carrie” and “Journey 2: The Mysterious Island” were recorded outside the U.S. or Canada, in violation of their collective bargaining agreement with the studios.

The first three films were scored in Great Britain, while the soundtrack for “Journey 2” was recorded in Papua New Guinea and Australia, the suit claims.

AFM does not specify a dollar amount for damages, but rather asks for a trial to determine how injurious the loss of work due to these violations were to its members.