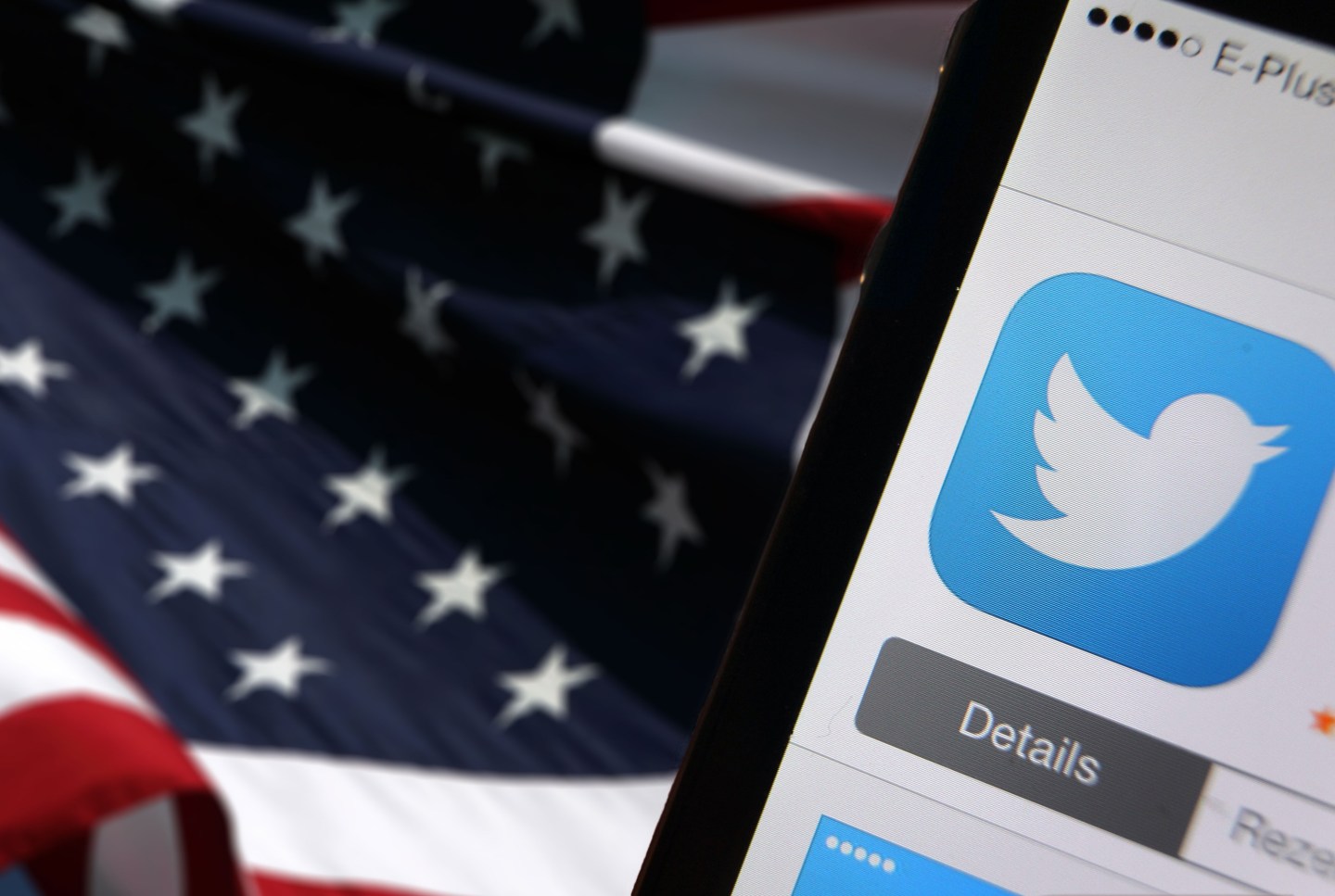 Photograph by AP; Illustration by Kacy Burdette for Fortune

It’s hard to believe that Twitter (TWTR) was only two years old when Americans voted in the 2008 presidential election. By the 2012 election cycle, Twitter had established itself as an influential tool for live-tweeting the presidential debates and voicing political opinions. That year, Twitter hit a peak of 327,452 tweets per minute on election night after news outlets called the election for Barack Obama.

In 2012, a Pew Research Center study examined social media use over a period of two weeks during the campaign and found that the Romney campaign averaged just one tweet per day versus 29 for the Obama campaign. Obama not only tweeted more, he also won about 5 million more votes that year: 65.9 million versus 60.9 million for Romney.

So can tweets translate into votes?

Scott Talan, an assistant professor of communication at American University, created his Twitter account in 2007 – a year after Twitter was founded. A former mayor of Lafayette, Calif., and later political reporter, Talan is skeptical that the outcome of the 2016 election can be predicted this early in the campaign.

“Candidates have to think, what is the medium that will connect them to the people most likely to support them,” he said. “You could be the quickest, fastest responder on social media, but your message may suck. Everyone has to remember that social media is just one part of the campaign.”

So why are all the big candidates announcing their 2016 presidential runs on Twitter? It’s all about the “integrated campaign” – the notion that the campaign consists of a mix of traditional, social, and direct media, Talan notes. As politicians fight to win the Millennial vote, social media is inevitably becoming a key part of their campaigns.

“Millennials are sort of like the holy grail,” Talan said. “Everyone wants them, but they’re super skeptical and really resistant to marketing messages that don’t fit with their values.”

Of the four 2016 Presidential candidates that have announced they’re running using Twitter, which message resonated the most with Twitter users? We asked Twitter to tell us which tweet received the most impressions, or views, in the first hour of posting. Take a look at who’s leading.

I'm running for president. Everyday Americans need a champion, and I want to be that champion. –H https://t.co/w8Hoe1pbtC

I'm running for President and I hope to earn your support! pic.twitter.com/0UTqaIoytP

… I announce my candidacy for President of the United States of America.

Today I announce my candidacy for President of the United States! Join with us at http://t.co/lpzLQCfz0F pic.twitter.com/BmtOTXDLlR